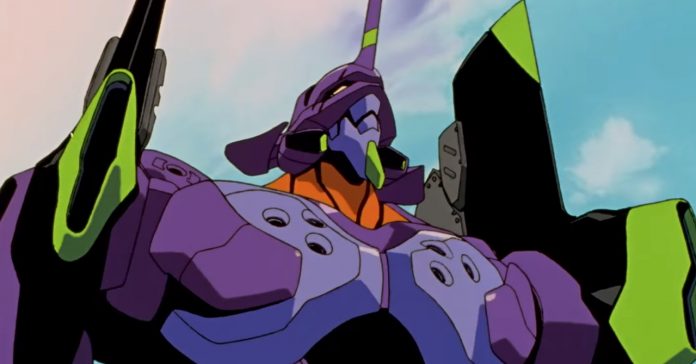 Great news Eva fans! Netflix recently revealed that it will stream Gainax’s legendary anime series — Neon Genesis Evangelion this 2019. Not only will the original 26-episode anime series be available for streaming on Netflix, the movies The End of Evangelion & Evangelion: Death (True)2 will also be on Netflix as well.

In case you aren’t familiar with the series, Neon Genesis Evangelion is one of the most popular and most highly-acclaimed anime series of all time. Released in 1998 and directed by Hideaki Anno, Evangelion is a subversive mecha anime series that includes multiple psychological themes including mental illness, various complexes, and even psychoanalytical references. These heavy themes were almost unheard of in other anime shows, leading to the series’ enduring popularity.

If you haven’t watched it yet, you should definitely do so when it arrives on Netflix on Spring 2019. While I can’t guarantee that you’ll love it like some of its most hardcore fans, it’s still a deeply rewarding (yet confusing) series that should be viewed by any and all anime fans.

In other Evangelion news, the final Rebuild movie finally has a trailer. New Balance has also released an Evangelion sneaker line.