Netflix reveals ‘Trese’ anime series is in the works!

The hit Filipino comic is finally getting an adaptation it deserves! 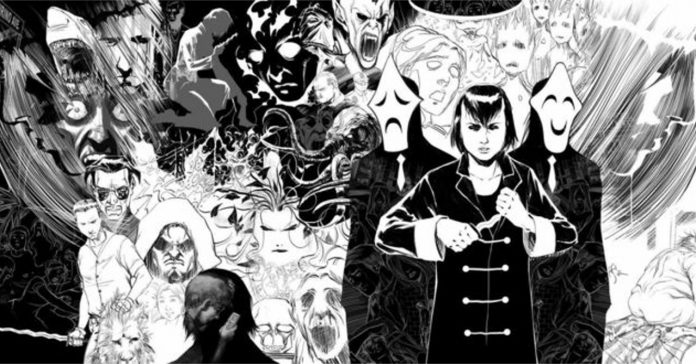 Get ready Pinoy komiks fans! Netflix recently announced that it will stream an anime series based on the hit Filipino comic book series Trese! Netflix announced the upcoming anime adaptation during its “See What’s Next Asia” event at Marina Bay Sands in Singapore yesterday.

When the crime gets weird, who you gonna call? Alexandra TRESE! Our very own Filipino horror crime komiks is coming! 💯 🇵🇭 #SWNAsia

The Trese anime series will be produced by BASE Entertainment, a Jakarta and Singapore-based anime studio. While Netflix has yet to reveal when the series will stream, it won’t be the only Netflix original anime coming out in the future. During the event, Netflix announced that there will be be 17 original productions from Asia that will also stream on the platform soon. 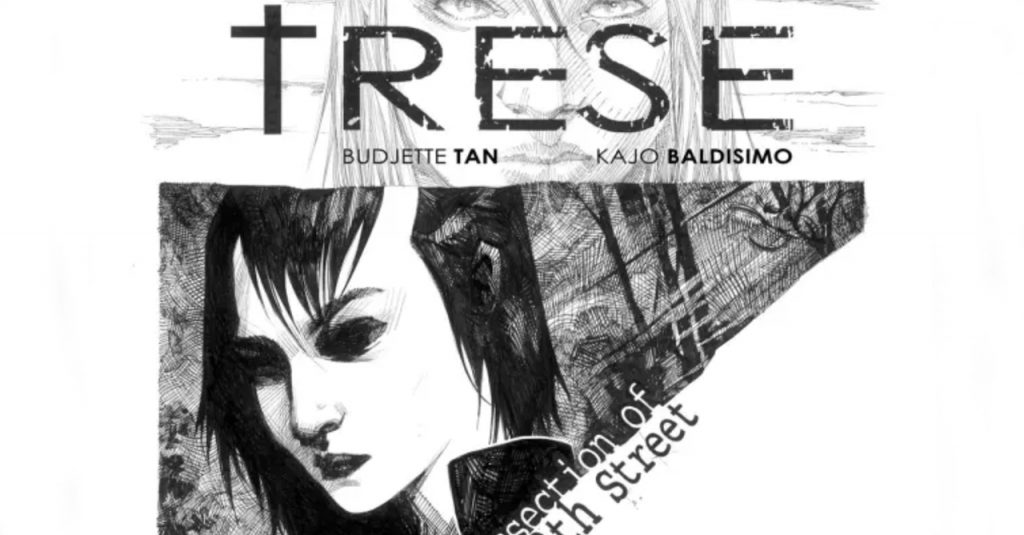 In case you aren’t familiar with the comic, Trese is a horor comic written by Budjette Tan and drawn by artist Kajo Baldisimo. The series followed Alexandra Trese, a detective who specializes in cases involving various supernatural beings from Filipino folklore.

The comic series started ran from December 2005 to October 2011, with the comic having 17 issues by the end of its run.