This is one helluva good-looking smartphone! 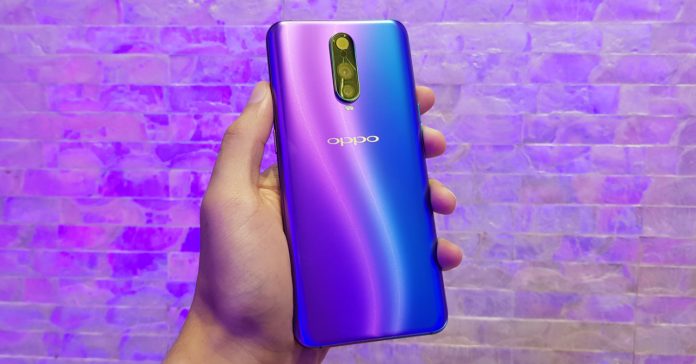 Over the past few months, OPPO released a slew of new smartphones such as the innovative Find X with its pop-up cameras and the F9 — the latest in its ever-popular F-series. It seems OPPO is showing no signs of slowing down even as 2018 is coming to a close, as the brand recently launched its latest smartphone in the Philippines — the R17 Pro. 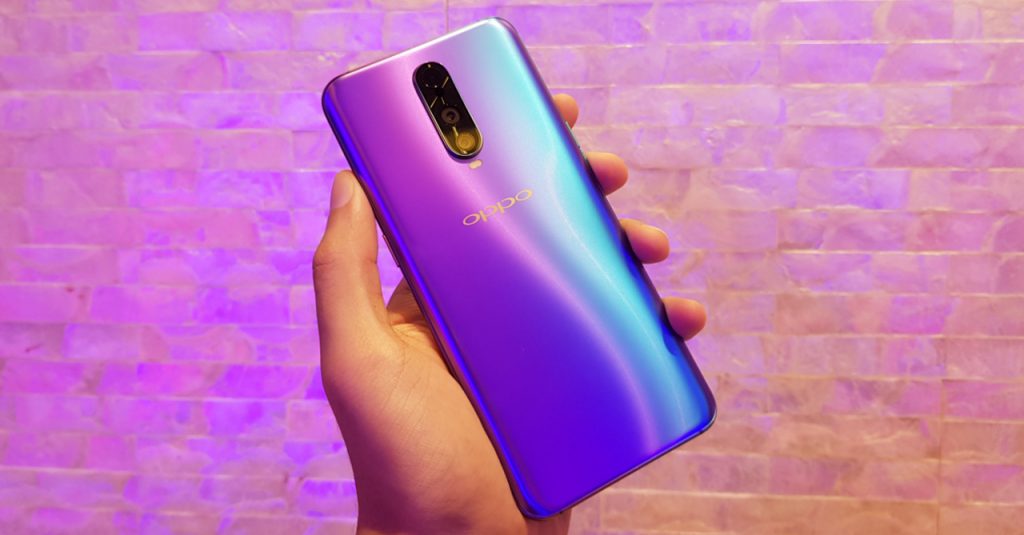 The R17 Pro is the latest model in OPPO’s R-series, a line of smatphones that are generally not released here in the country. Finally OPPO decided to bring an R-series phone here in the PH; good thing they did as the R17 Pro is one promising device! 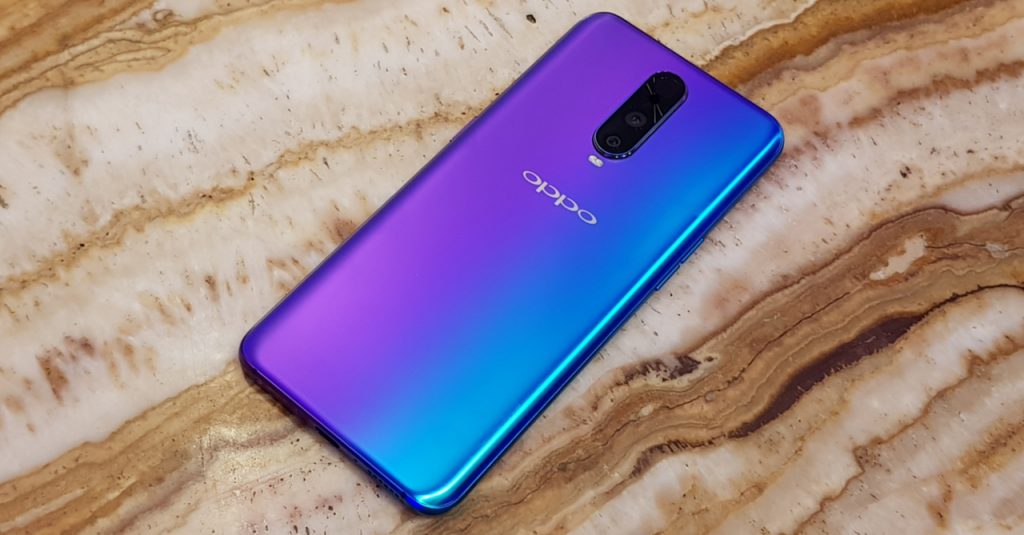 The first thing that pops out about the R17 Pro is its color. The phone has a purple-blue gradient color that’s all the rage nowadays, but unlike other gradient-colored phones, the R17 Pro has a more matte finish (other phones are mostly glass). This matte finish not only means the phone won’t be a fingerprint magnet, it also makes for a more understated-yet-elegant look.

The R17 Pro isn’t just a good-looking device though, it’s also one rather powerful smatphone. Powering the R17 Pro is a Snapdragon 710 that’s complemented by 8 GB of RAM and 128 GB of internal storage. The Snapdragon 710 may not be a flagship-level SoC, but users should have no trouble with general use and gaming. 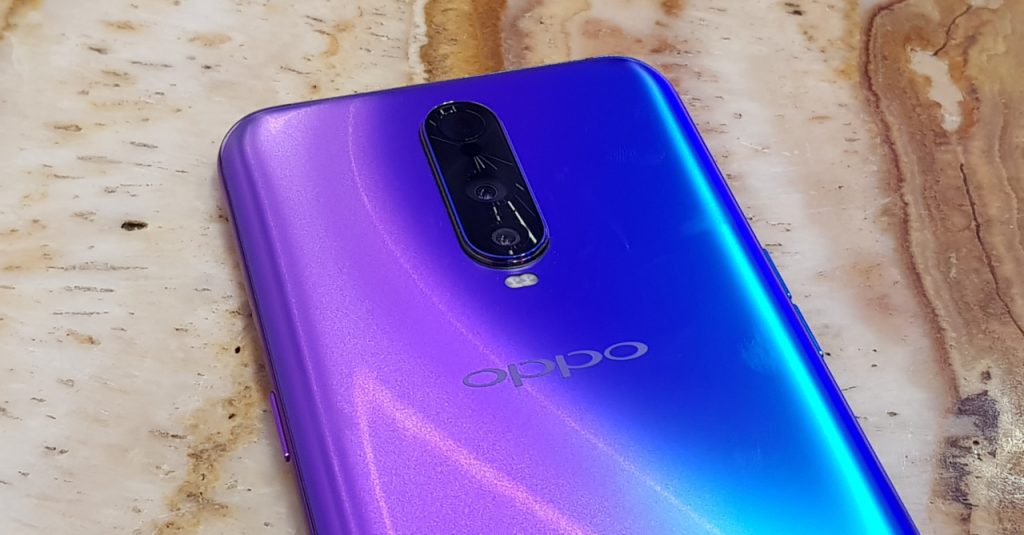 For cameras, the R17 Pro is equipped with a unique triple-camera setup. The main lens is a 12 MP shooter with a variable aperture, meaning it can take in more light than the average phone camera for better night photography. It’s two other cameras are a 20 MP lens for portrait shots and a 3D Stereo Camera to capture 3D images. The phone’s selfie cam meanwhile is a 25 MP shooter. 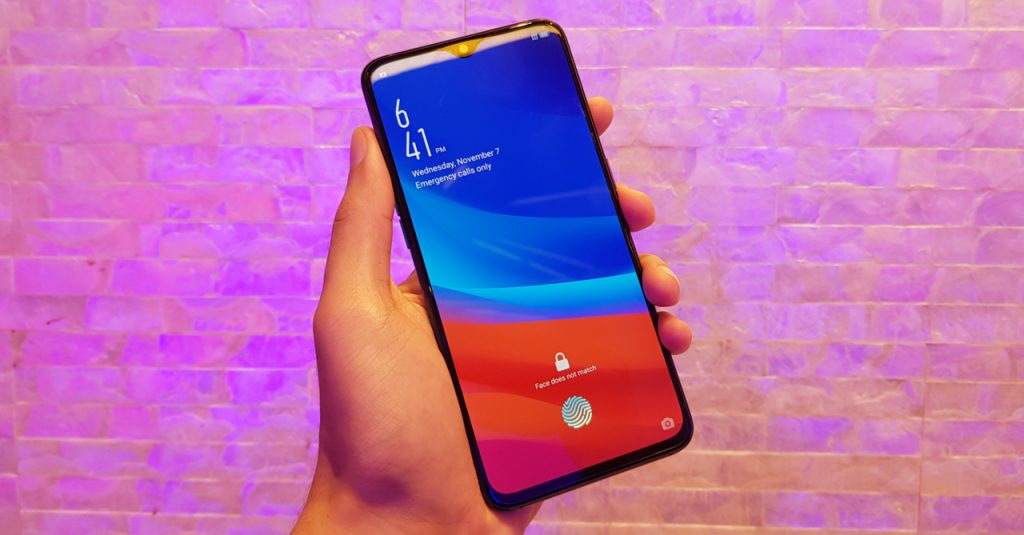 Other features of the phone include a 6.4-inch FHD+ display that’s protected by Corning Gorilla Glass 6 (the first smartphone ever to have one), along with an in-display fingerprint sensor. Finally, the phone has a large 3700mAh battery with SuperVOOC fast charging support. SuperVOOC lets the R17 Pro charge uo to 40% in just 10 minutes! 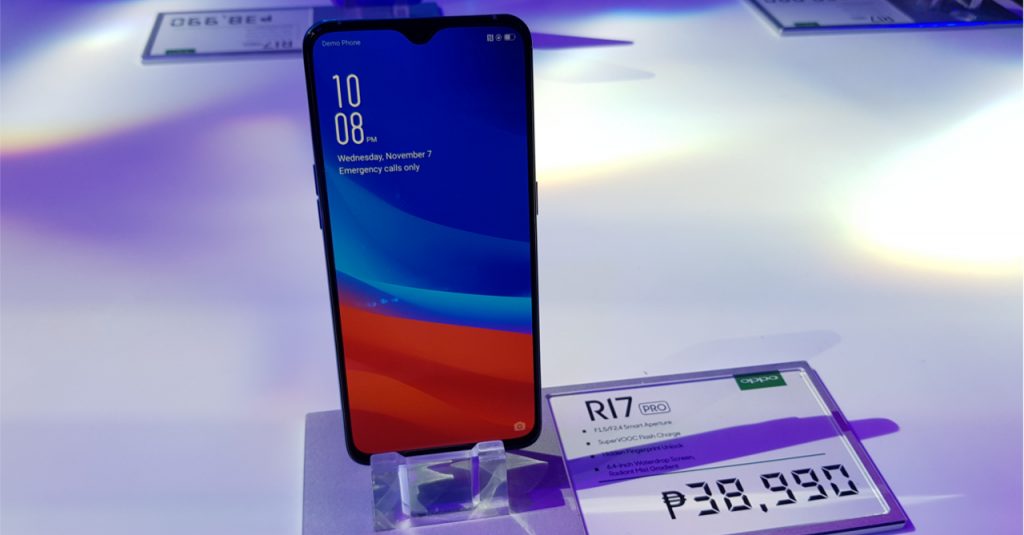 With its elegant looks and innovative camera, the OPPO R17 Pro is shaping up to be another strong smartphone contender! Do you want one of your own? The phone will be available in stores nationwide on November 24, 2018 for PHP 38,990.