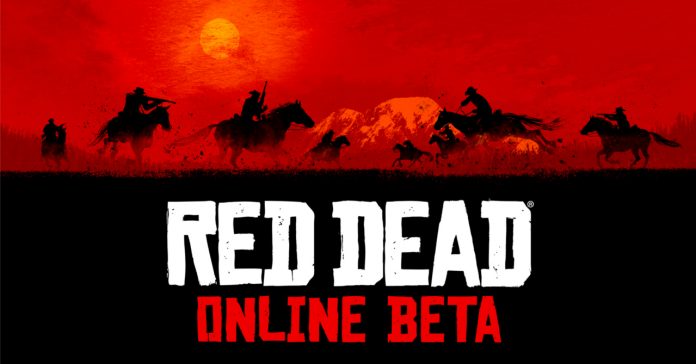 It’s been over a month since Red Dead Redemption 2 was released, plenty of time for gamers who bought the game to finish the story. If you’re one of those players who’ve already finished RDR2’s campaign, then here’s something that should keep you playing. Rockstar recently announced that Red Dead Online will be back for RDR2, and the Beta test for the game mode starts today! 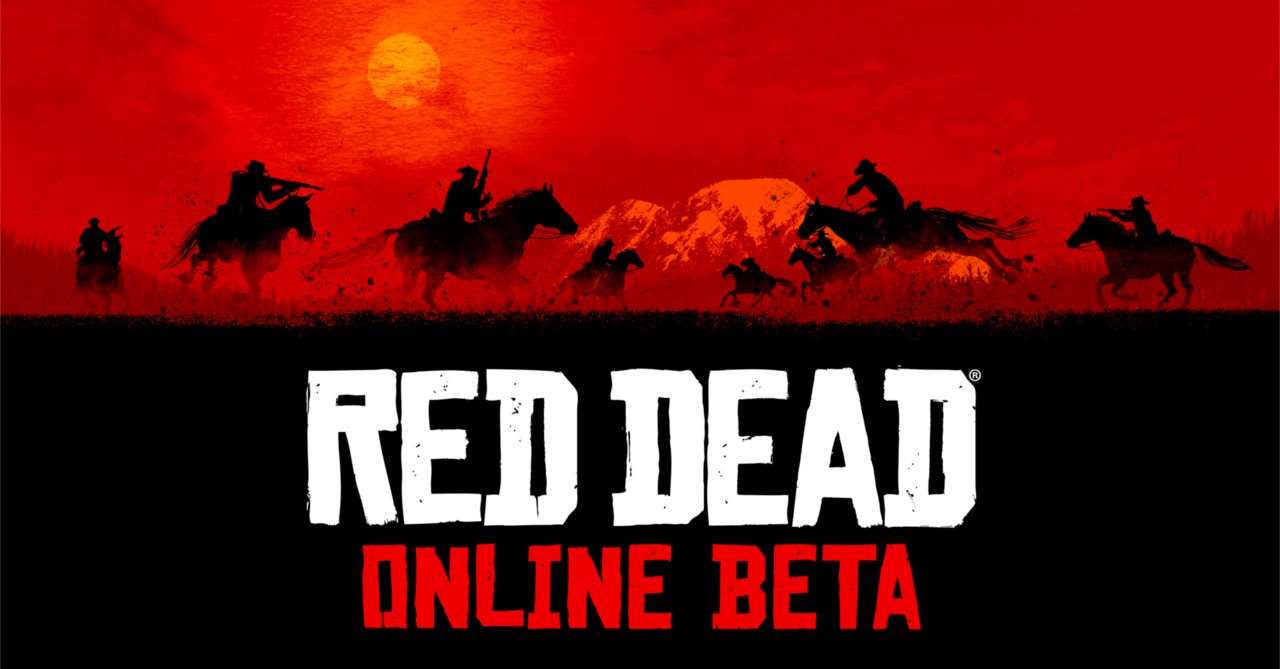