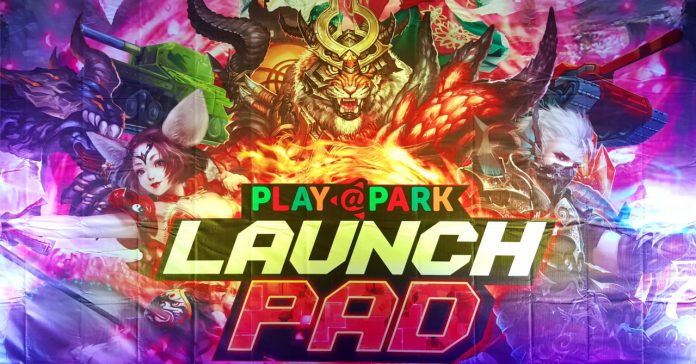 A few years back, Perfect World was one of the most popular MMORPGs in the Philippines. Its fun gameplay and absorbing traditional Chinese setting was a big hit in the country, with a lot of Pinoy gamers still remembering the PW days fondly.

If you played Perfect World back then, or are curious about the game’s popularity, then PlayPark has great news for you! The publisher recently announced the return of Perfect World to the Philippines!

Perfect World’s relaunch in the Philippines was revealed last Friday at PlayPark Launchpad which took place at High Grounds Cafe in Quezon City. Not only did PlayPark reveal Perfect World’s return, it also hosted fun activities for the game’s hardcore fanbase.

In case you aren’t familiar, Perfect World is the first Chinese-created MMORPG in the Philippines, and is set against the backdrop of imperial and mythological China. Perfect World is not the first MMO brought back by PlayPark, the company also revived popular titles such as Flyff and RF Online. 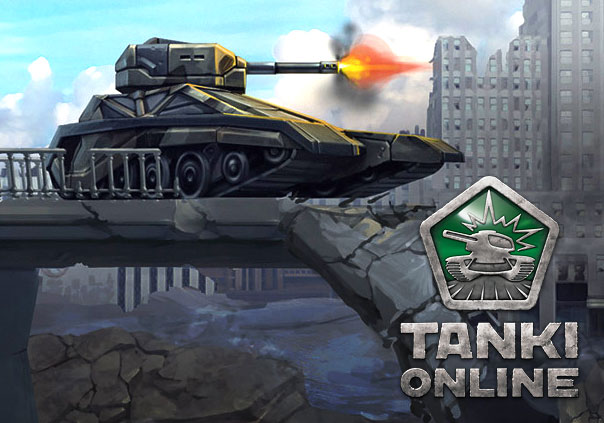 Aside from celebrating the return of Perfect World to the Philippines, Playpark also announced at the event that it is releasing a new game to the country — Tanki Online. Tanki is an action game that’s browser-based and free-to-play. The game let’s players control a tank (think World of Tanks) in various game modes such as Capture-the-Flag, Deathmatch, Team Deathmatch, and more. 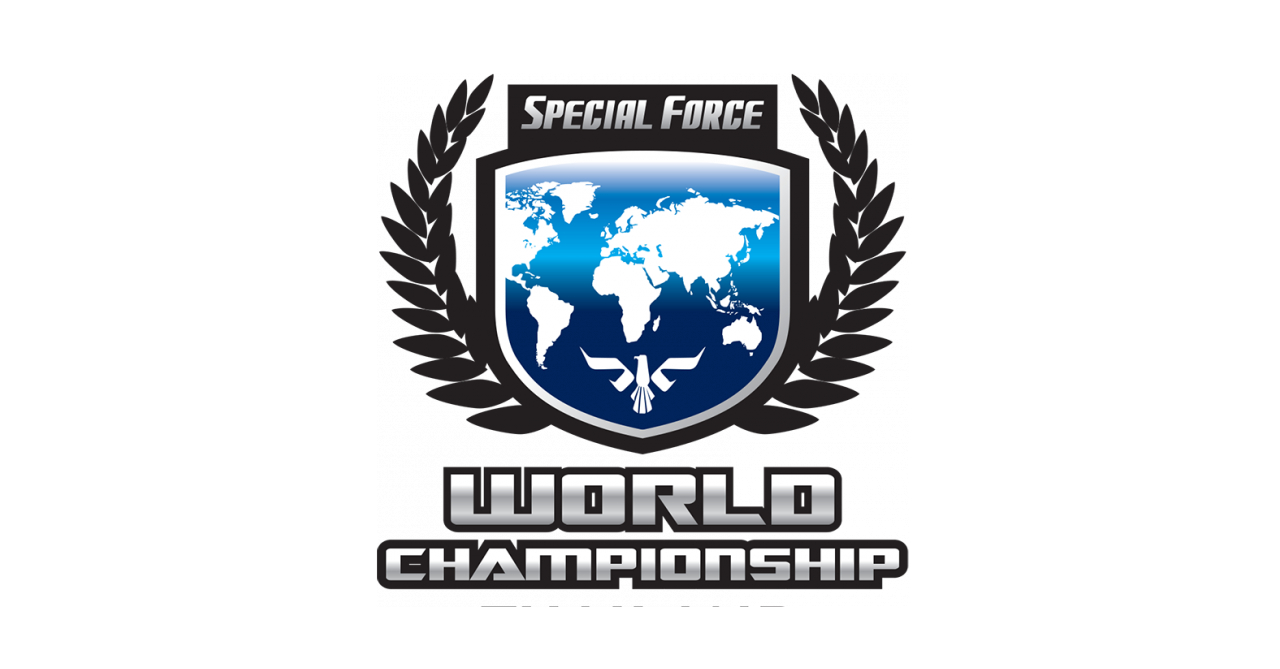 There aren’t much details yet on the SF World Championship 2019. To keep updated on SF news, follow the page: https://www.facebook.com/PlayPark.PW.PH/.