PUBG is finally coming to the PS4!

And it's available for pre-order now! 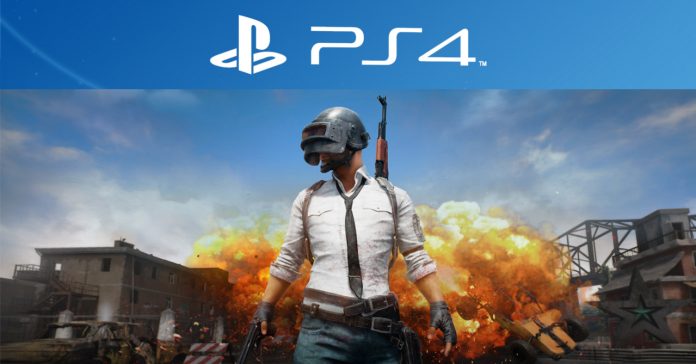 PUBG’s release on the PS4 is a big deal, especially as it is one of the first Battle Royale games to fully push the genre into the mainstream. If you’re not familiar with Battle Royale games (are you living under a rock or something?), the genre is basically a free-for-all shooter where 100 players are dropped into a map with a play are that gets smaller as the game goes on. The last player standing wins the game.

To celebrate PUBG’s release on Sony’s console, the PUBG Corporation teamed up with PlayStation for some exclusive pre-order goodies including a Nathan Drake Outfit, Ellie’s Backpack (from The Last of Us), an ‘Unknown’ avatar, and the Miramar theme.

Can’t wait to get PUBG The game is available for pre-order right now in the following bundles:

Story via the PlayStation Blog.

- Advertisement -
Previous article
Spider-Man DLC ‘Turf Wars’ releases next week, and it features even more suits
Next article
Wreck it Ralph 2 proves to be a sequel worthy of the wait – Minute Movie Review