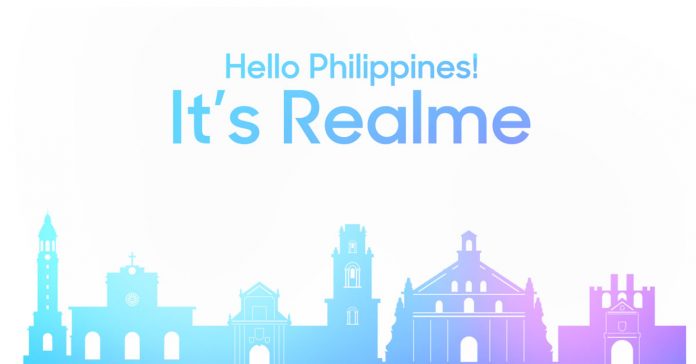 It’s no secret that the smartphone market here in the Philippines is extremely competitive. Not only are the world’s top brands battling it out at the flagship level, Philippine-based smartphone makers are also scrambling for the budget market. Now, the competition is heating up even more!

Shenzen-based smartphone manufacturer Realme is officially coming to the Philippines! And while it has yet to reveal its smartphone lineup here, techies should expect an announcement real soon as Realme PH has just gone live on several social media sites.

If you aren’t familiar with the brand, Realme is a former subsidiary of smartphone giant OPPO (kinda like how Honor is a Huawei subsidiary), though things changed this 2018 as Realme is now its own manufacturer. It seems that the brand has marked its newfound private status with a change in look — Realme’s logo is now a bright yellow as opposed to its previous red-and-black color scheme.

Excited for Realme to bring its smartphone line to the Philippines? Follow Realme’s official social media pages to keep up to date on the brand’s latest news: