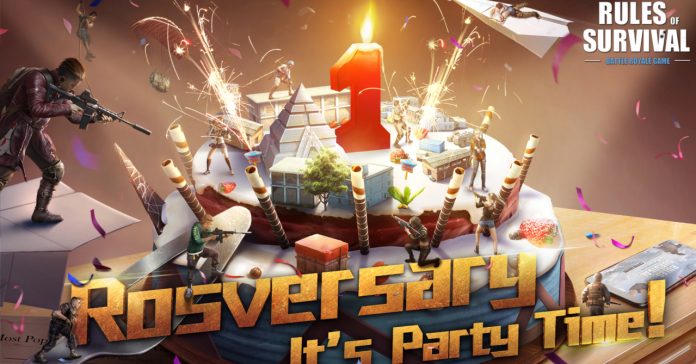 Do you play Rules of Survival (RoS) on mobile? If not, now’s the perfect time to jump in! The hit mobile battle royale title is celebrating its first year anniversary with an in-game event starting today until November 27, 2018. Expect tons of in-game activities and freebies during the RoS anniversary event! 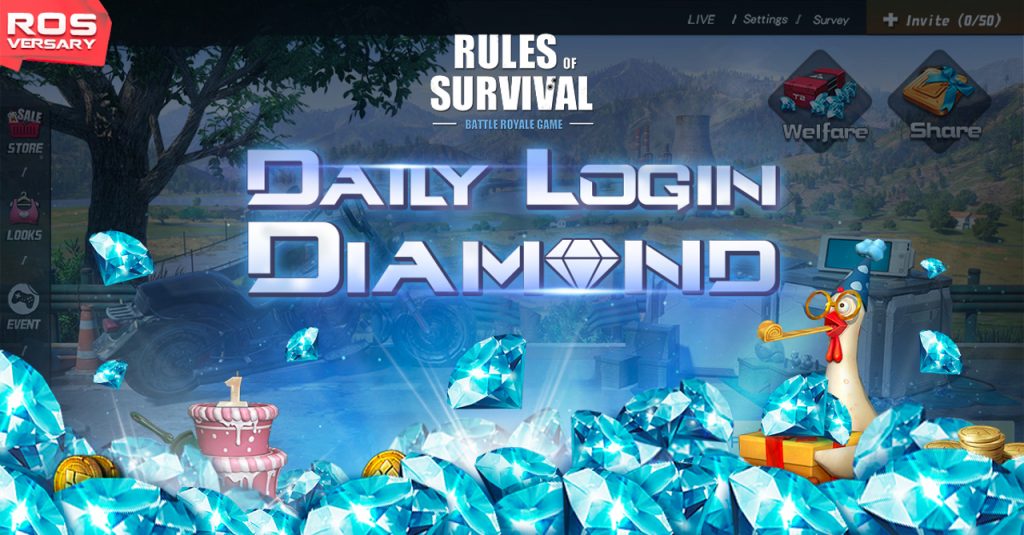 One of the biggest giveaways of the anniversary is the free Diamond for every Daily Login during the event duration. There are also many hidden bonus celebrations in the RoS game world; once found, these can be collected and exchanged for Anniversary Frames, backpacks and many more! The RoS shop will also get limited-time sales during the event.

Finally, Netease will host Ca$h’n Shoot starting this November 21 with a cool 1 Million dollar cash pool. This isn’t a winner-take all tourney though, as match points earned during the event can be exchanged for cash from the pool; this means the best players fo the game can cash in on their RoS skills! 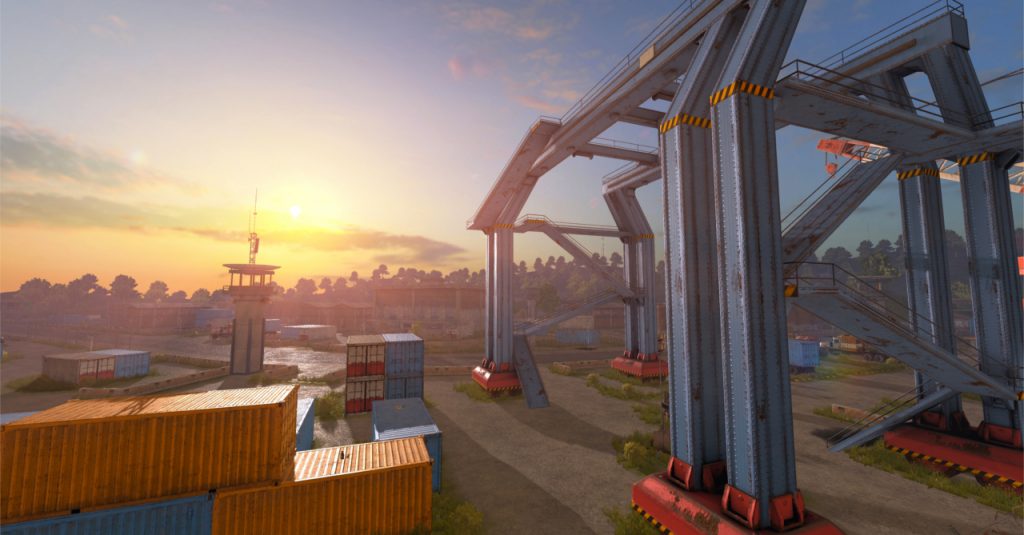 While not part of the in-game event, there will be a Lite version of RoS that will be released sometime this November as part of the anniversary celebration. The lightweight version of Rules of Survival dramatically reduces the game’s file size without compromising gameplay.

Rules of Survival was released last November 17, 2017 and has since recorded over 230 million downloads. The game is available now on the Apple App Store and the Google Play Store.

- Advertisement -
Previous articleRealme Philippines is now social media official!
Next articleNiantic’s rebooted Ingress is out now on Android and iOS