And it surprisingly works! 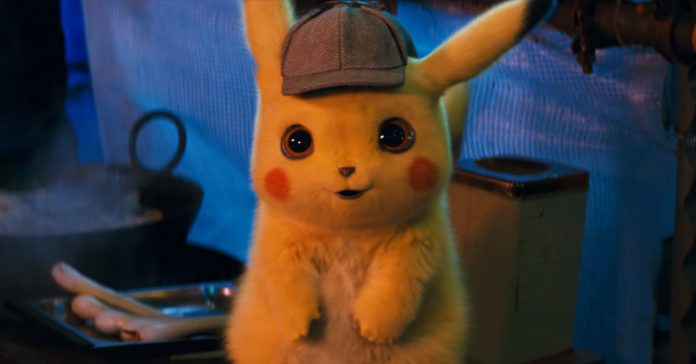 When it was first announced last December that Ryan Reynolds was cast as Pikachu in the upcoming Detective Pikachu movie, I wasn’t too convinced. I mean, can you imagine the guy who plays Deadpool will voice such a cute little Pokemon? Well, color me suprised, Reynolds as Pikachu actually works! Well at least it works in the movie’s first trailer

In case you haven’t yet, watch the first trailer for POKEMON Detective Pikachu here:

If you aren’t familiar with the movie, POKEMON Detective Pikachu is based on the Detective Pikachu game for the 3DS, and it features an exceptionally smart talking Pikachu (voiced and motion-captured by Ryan Reynolds).

The film’s distributor Warner Bros. describes the film’s story as:

The story begins when ace private eye Harry Goodman goes mysteriously missing, prompting his 21-year-old son Tim to find out what happened. Aiding in the investigation is Harry’s former Pokémon partner, Detective Pikachu: a hilariously wise-cracking, adorable super-sleuth who is a puzzlement even to himself. Finding that they are uniquely equipped to communicate with one another, Tim and Pikachu join forces on a thrilling adventure to unravel the tangled mystery.

Aside from the new trailer, Warner also revealed the first poster for the movie: 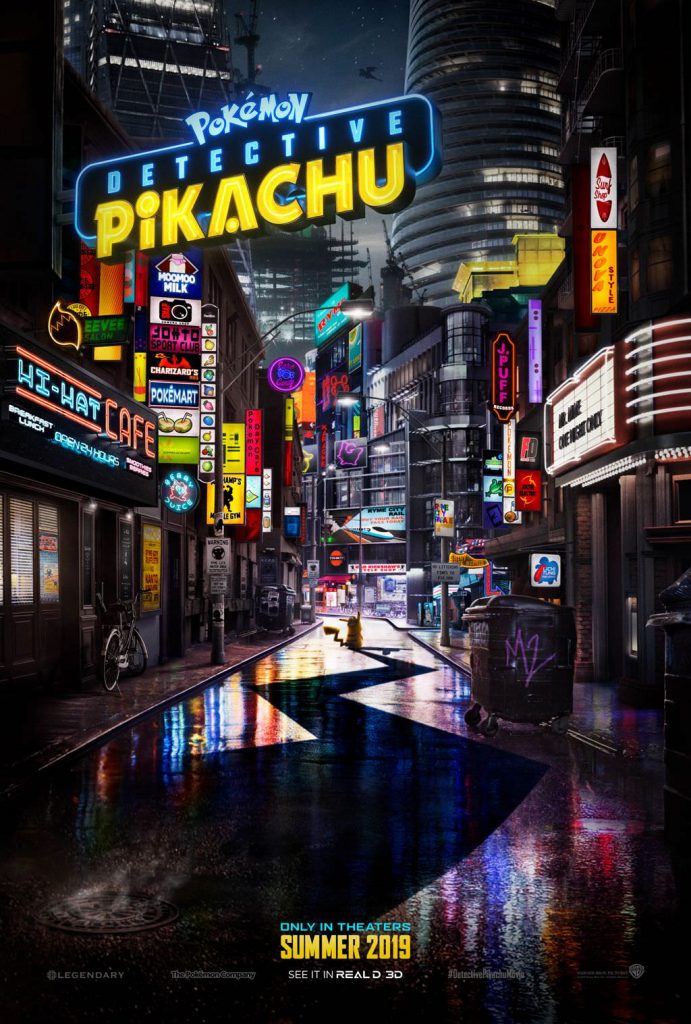