Is a smartphone with a foldable screen is coming out soon? 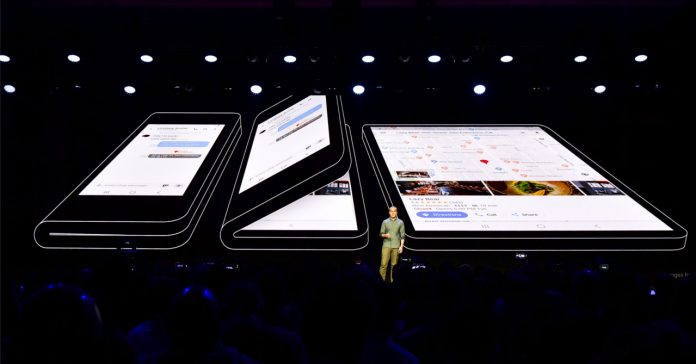 At the recent Samsung Developer Conference 2018 (SDC), tech giant Samsung recently revealed a slew of smartphone innovations that should be making its way to future releases. Among the exciting new features are One UI for Samsung phones, the Infinity Flex foldable display, Bixby improvements, and many more!

One UI and Infinity Flex Display

One of the biggest innovations at this year’s SDC is the One UI design interface for Samsung Galaxy smartphones. The new and improved phone UI will feature a clean and minimal design keeps relevant content on the bottom half of the screen – making it more natural and comfortable for one-handed use. One UI will also have a dedicated Night Mode for comfortable viewing even in the nighttime. 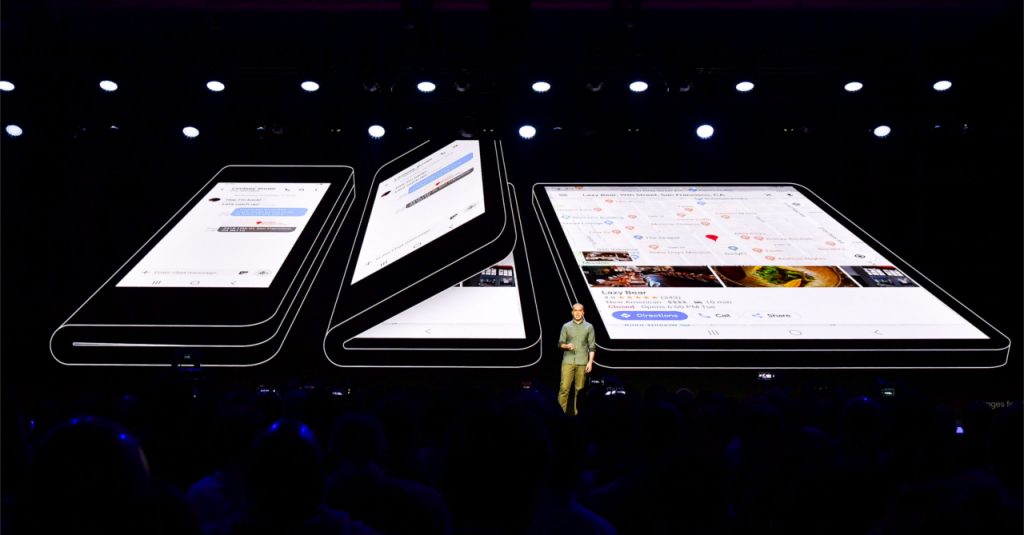 Another exciting breakthrough by Samsung is the Infinity Flex Display — the long- awaited foldable display for smartphones. With Infinity Flex, Samsung will be able to create more compact smartphones in the future, all while retaining a large display for better productivity. 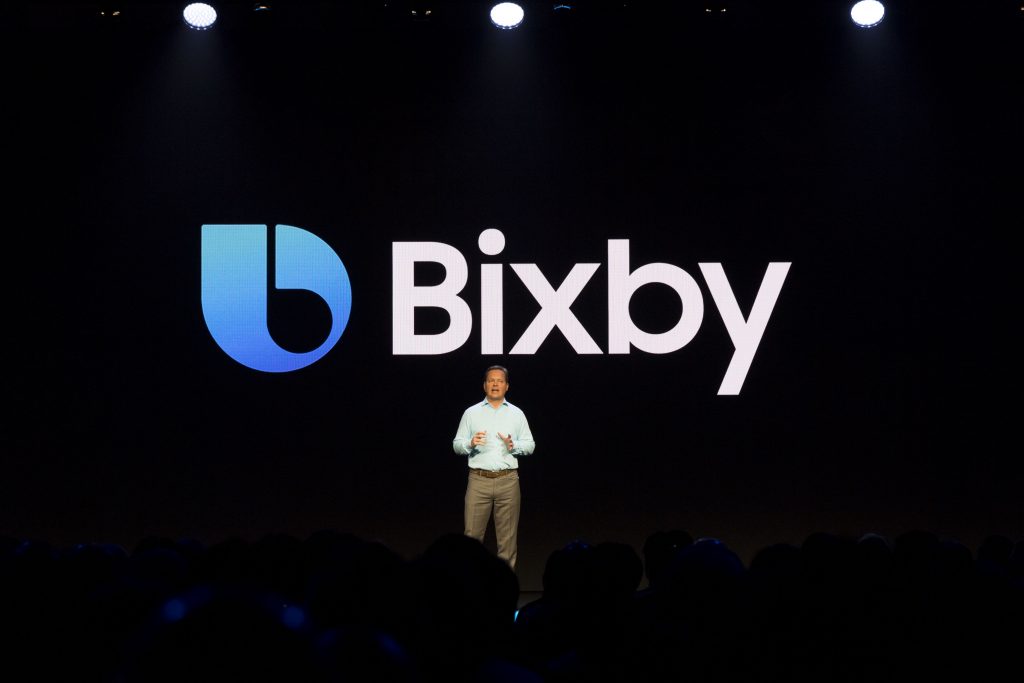 Speaking of productivity, Samsung also showcased more ways for developers to integrate the brand’s AI assistant Bixby through Bixby Developer Studio. Included in the Developer Studio are tools such as Bixby Capsules – features or services created for Bixby, and the Bixby Marketplace.

Aside from these new tools, Samsung also announced that Bixby will expand its support to five new languages in the coming months, including British English, French, German, Italian and Spanish. 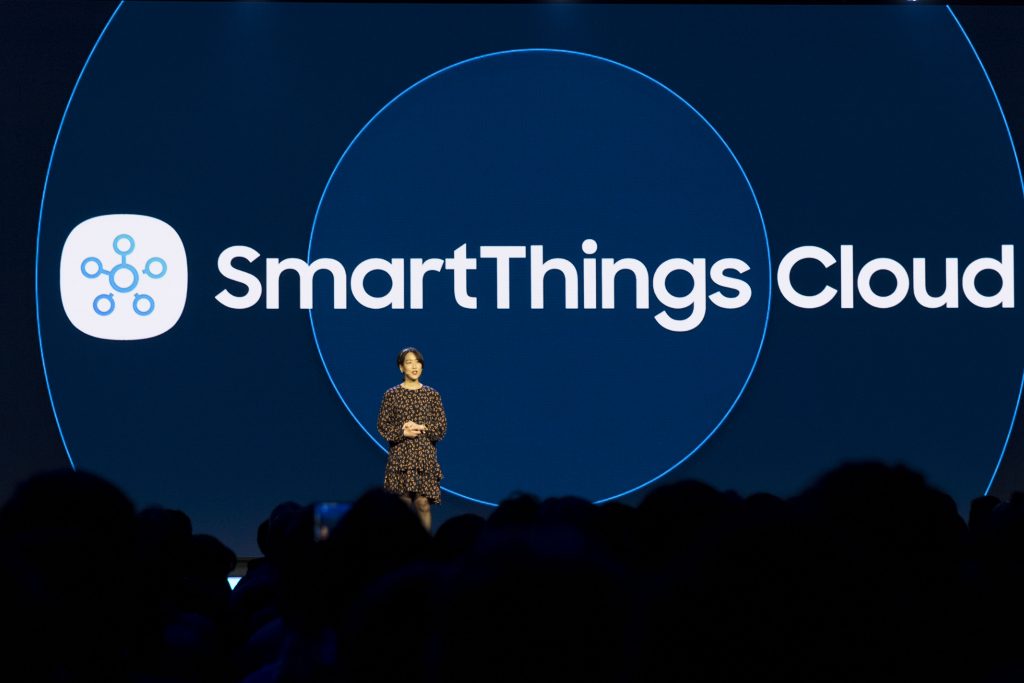 Finally, Samsung showcased at SDC 2018 SmartThings, a platform that integrates a number of connected devices on a single platform. With SmartThings-enabled hardware in the future, users will be able to control all these devices in a single app.

To further strengthen the platform, Samsung revealed the revamped SmartThings Developer Workspace. The new Workspace has new and improved tools to help developers integrate their software into the platform.