Spider-Man DLC ‘Turf Wars’ releases next week, and it features even more suits

Plus, Spidey will face-off against the villain Hammerhead! 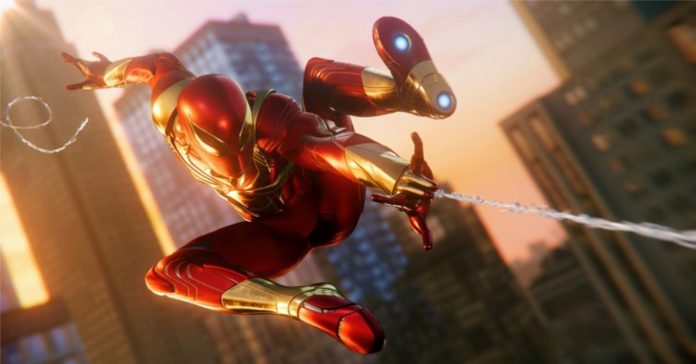 Still not over Marvel’s Spider-Man? Here’s some good news for you. The second part of the Spider-Man: City That Never Sleeps DLC series — Turf Wars, will be released next week! While the first part of the series (The Heist) introduced Black Cat to the game, this DLC will feature the villain Hammerhead. And as with The Heist, Turf Wars will bring three new suits.

Check out the trailer for Turf Wars here:

The new DLC will feature a couple of new story missions, and it will follow Spider-Man and Yuri Watanabe as they try to prevent mob boss Hammerhead from taking over New York City using weapons left over by Sable International after the events of the game’s main story.

Aside from these new story mission, the DLC will also feature new enemy bases, crimes, and trophies. Of course, there’s also three new suits: Spider Armor MKI, Spider-Clan, and the Iron Spider Armor. Check out the new suits below: 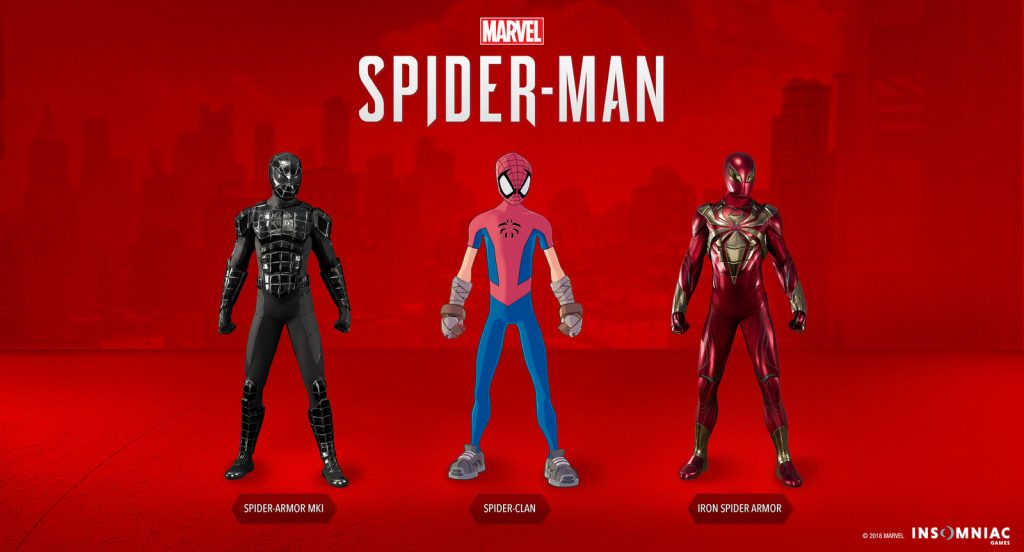 Turf Wars will be released on November, 2018 for $10 USD on the PlayStation Store. Players can also get the full DLC pack which includes The Heist, Turf Wars, and a third upcoming DLC for $24.99 USD. Forr Marvel’s Spider-Man  Digital Deluxe Edition and Collector’s Edition owners, the add-ons are free.

Story and images via the PlayStation blog.

- Advertisement -
Previous article
Here are the nominees for The Game Awards 2018
Next article
PUBG is finally coming to the PS4!