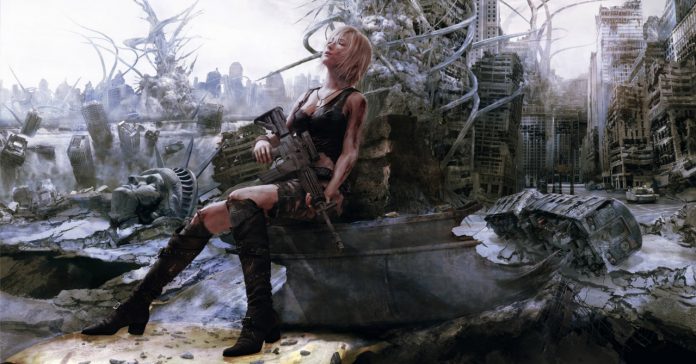 Gamers of the PS1 era are surely familiar with the Parasite Eve series. While it was not one of the defining games of the console such as Metal Gear Solid and Final Fantasy VII, the Parasite Eve games still had a cult following thanks to its unique plot with horror elements.

While Square Enix tried to revive the series with The 3rd Birthday for the PSP, the game wasn’t much of a hit. The game likely spelled the end of the series, but it seems that Square Enix might be interested in reviving the series once again.

In case you aren’t familiar, the Parasite Eve is an action-RPG series that started with the first game of the same name released in 1998 for the PlayStation. The game received two sequels — Parasite Eve II in 1999 (PlayStation) and The 3rd Birthday in 2010 (PSP). All three games starred Aya Brea, an NYPD officer who faces off against various creatures that threaten the human race.