Now this is a true "Pocket Monster!" 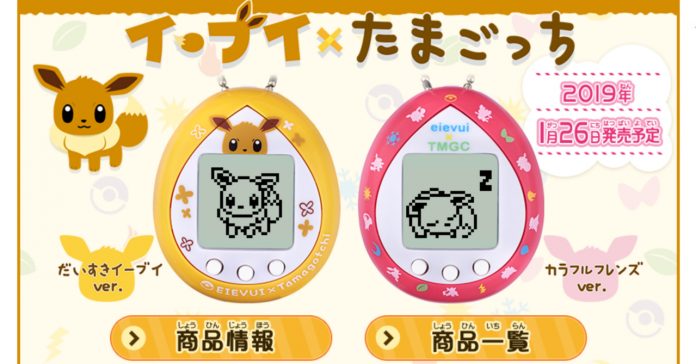 Pikachu might be the most popular Pokemon of the series, Eevee has recently seen a resurgence, mostly thanks to Pokemon: Let’s Go, Eevee! Now if you’ve fallen for Eevee (just like we have), then you better watch out for the Eevee Tamagotchi!

The Pokemon Company and Tamagotchi have announced that they’re teaming up to release Pokemon-themed virtual pets, the first of which is an Eeevee Tamagotchi. 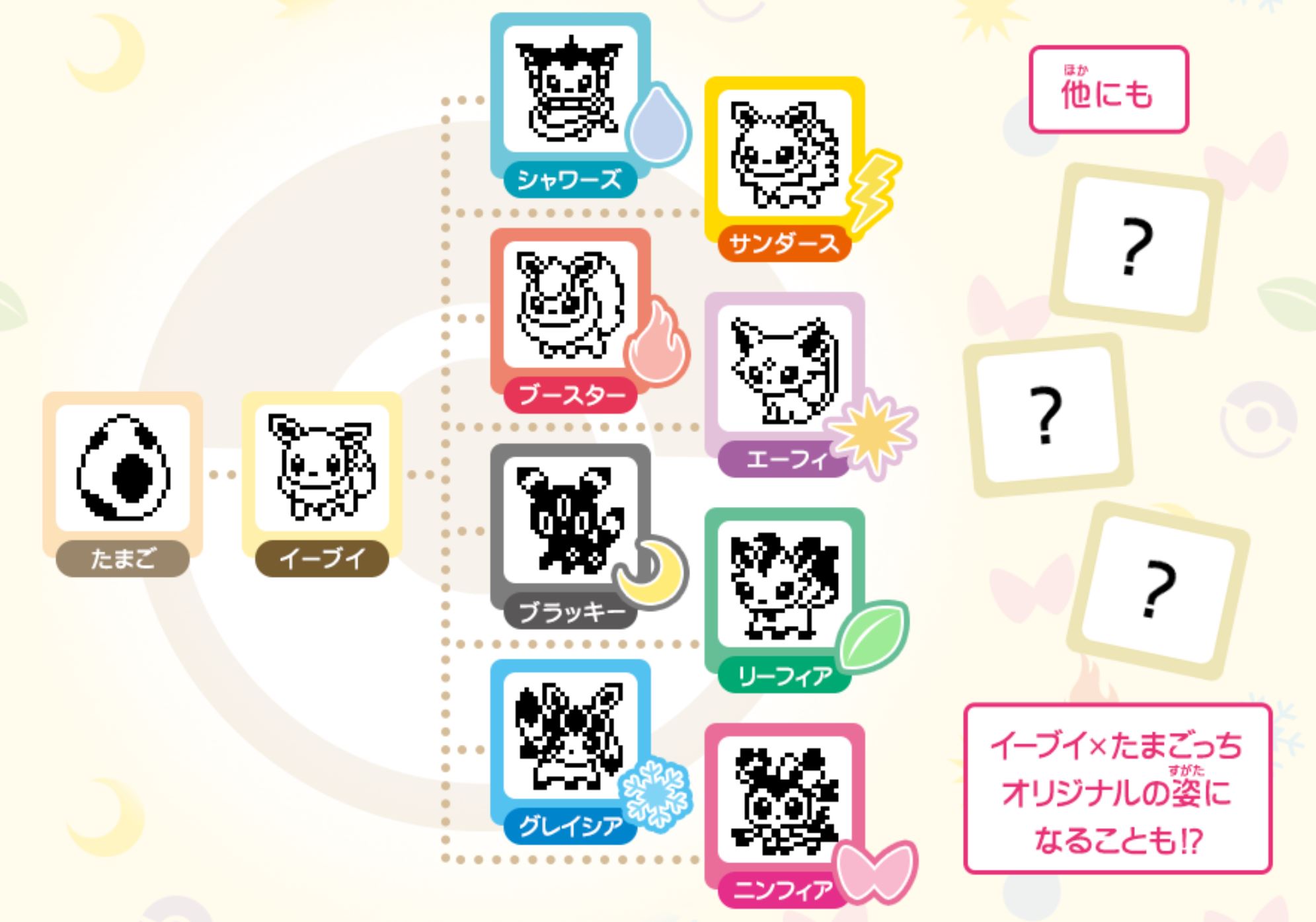 While this is the first official Pokemon Tamagotchi, this isn’t the Pokemon Company’s first foray into virtual pets. Back in 1998, the company released the Pocket Pikachu, a small GameBoy-like device that functions both as a virtual pet and as an exercise toy. 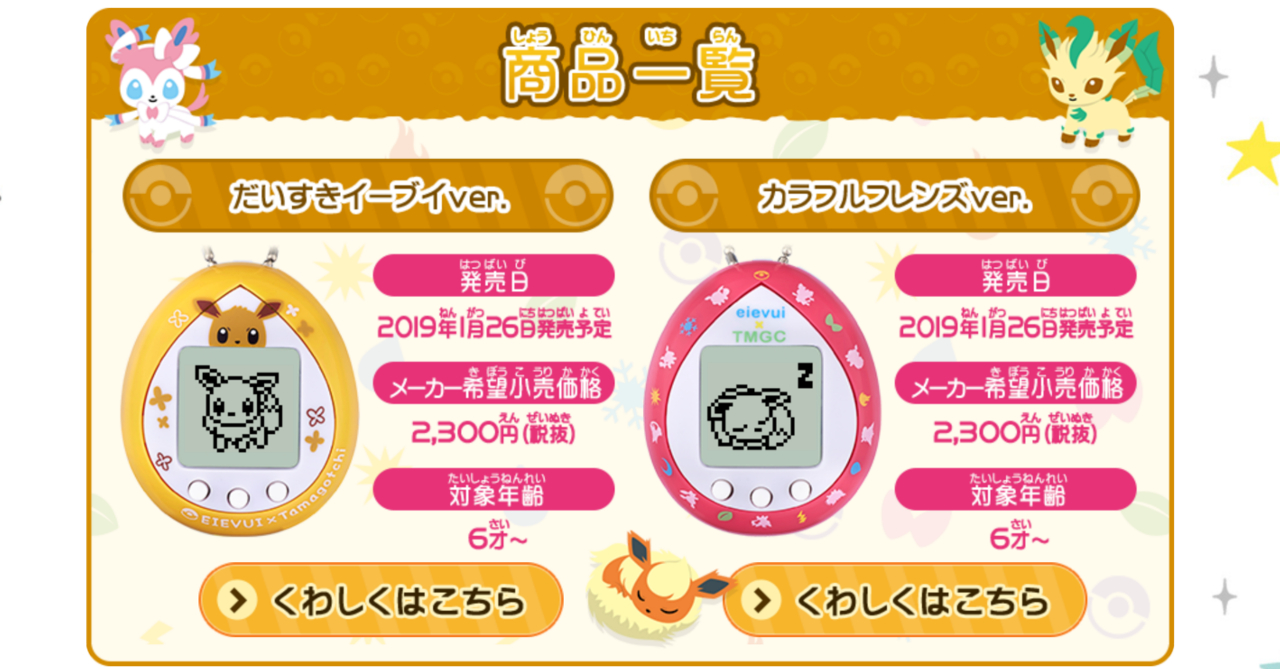 The Eevee Pokemon Tamagotchi will be released in Japan on January 26, 2019 and it will be available in two case variants for 2,300 yen (around USD $20 or PHP 1,050). There’s no word yet on international availability though.

For more info on the Eevee Tamagotchi, visit the official Tamagotchi website.