This might just be one of the best smartphone deals right now! 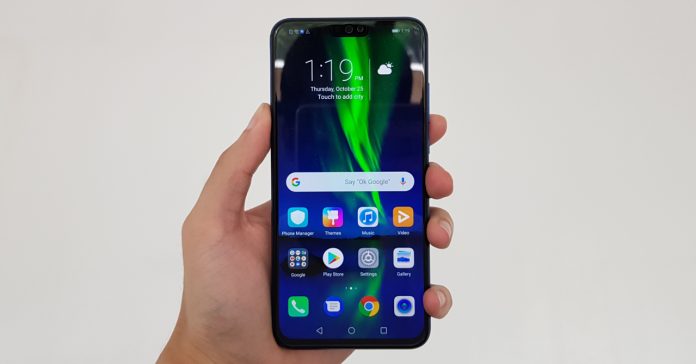 I’ve said it before and I’ll say it again, the Honor 8X is perfect for users who can’t live without their favorite movies and tv shows! Not only does the phone feature a massive and good-looking display, it also has powerful internals that will let it keep up with your daily smartphone habits. 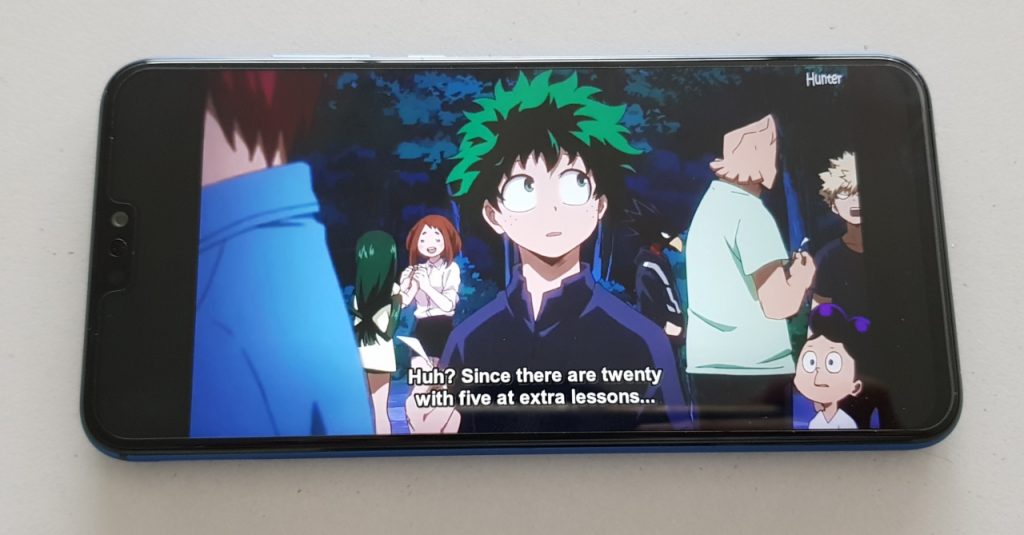 Released earlier this month, the Honor 8X packs a large 6.5-inch FullView display that has a whopping 91% screen-to-body ratio; this means that the display occupies 91% of the phones’ front which makes for a more immersive viewing experience. With the Honor 8X, you won’t have to wait til you’re home to watch your favorite shows on a great display! 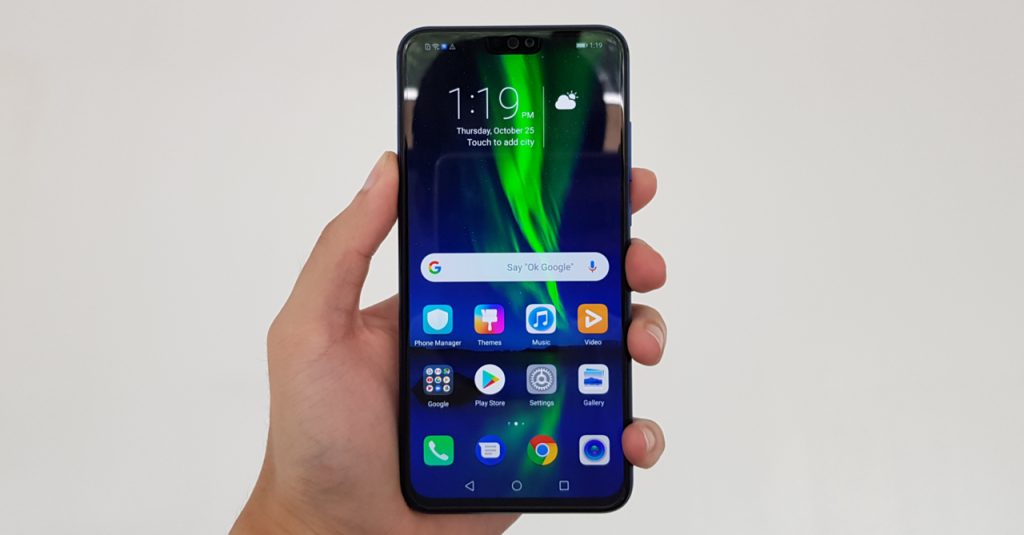 A great screen is nice, but large storage and a big battery is also important. Good thing the Honor 8X packs a whopping 128 GB of internal storage and a 3750mAh battery, meaning you can store entire seasons of your favorites TV show/anime all while being able to binge through them without running out of juice.

These features won’t matter if the phone is slow though; but thankfully it won’t be. The Honor 8X packs a Kirin 710 processor which is a fast and powerful midrange mobile SoC that is more than enough to handle binge-watching and even gaming (trust me, I’ve used Kirin 710 powered phone before). Coupled with the phone’s 4 GB of RAM, the Honor 8X will no doubt be powerful enough to tackle all your smartphone needs. 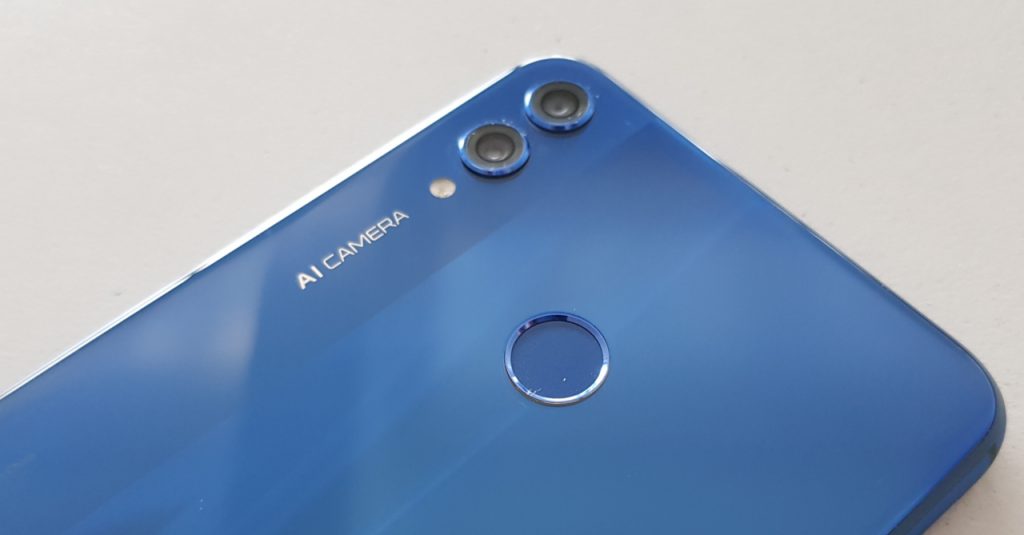 Speaking of needs, smartphones nowadays double as portable cameras; the Honor 8X is no different. Honor packed its latest device with a dual-camera setup that promises excellent shots, even in nighttime. And thanks to the Honor 8X’s AI camera feature, you’ll be able to shoot more artistic photos with the use of lighting, bokeh, and other effects. With the 8X’s camera, you won’t just be limited to consuming media, you can even create your own! 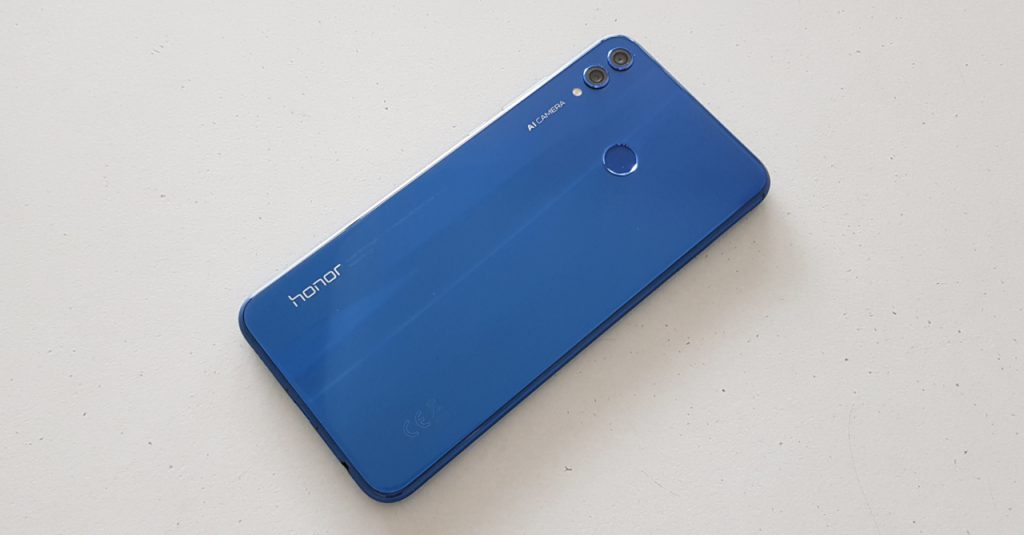 Finally, smartphones nowadays aren’t bought solely for function as a lot of buyers spring for the prettiest looking device. It’s no surprise given that your smartphone’s design can be seen as your own personal statement. Now if you value simplicity and minimalism, but still want to show a certain level of sophistication, the Honor 8X’s eye-catching design should be right up your alley! Made with premium materials such as a glass back and matte sides, the Honor 8X is an understated yet still beautiful smartphone. 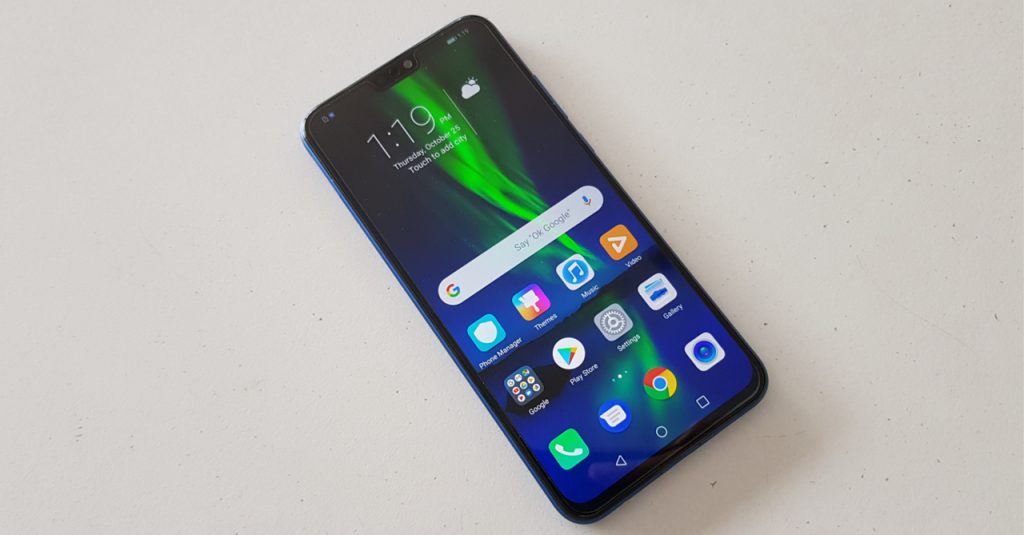 While I’ve certainly waxed poetic about the Honor 8X, I haven’t even mentioned the best thing about it. You know what it is? It’s the phone’s price — the Honor 8X has an SRP of only PHP 12,990! Can you believe it? A feature-rich smartphone for a budget price? We couldn’t at first either, but when it was confirmed during the launch, the Honor 8X solidified itself as one of the best midrange smartphone options in the market right now!

Want to find out more about the Honor 8X? visit Honor online at www.hihonor.com or follow Honor on:

This article was made in partnership with Honor.

- Advertisement -
Previous article
[BlizzCon 2018] Zeratul Joins roster of Starcraft Commanders
Next article
The Road to the Nationals ends in spectacular fashion at ESGS 2018!