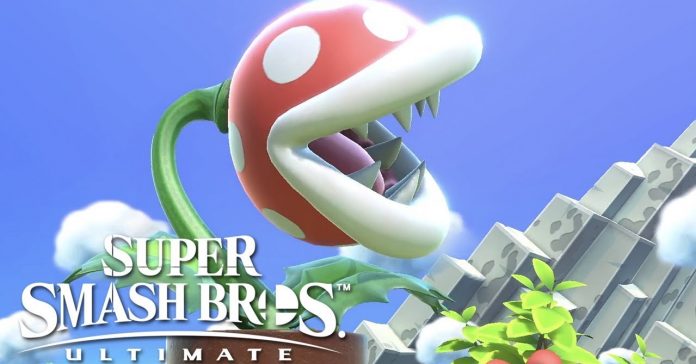 In a recent Nintendo Direct, more new members of the Super Smash Bros. Ultimate have been revealed. The new characters include the Pokemon Incineroar and Street Fighter’s Ken. These aren’t the biggest surprises though, as Nintendo also revealed that Piranha Plant will be part of the Smash Ultimate roster.

Ahead of the recent Nintendo Direct, fans were speculating that famous Nintendo characters such as Geno (Super Mario RPG) or Banjo-Kazooie will be part of the Smash Ultimate roster; some fans also still hoped for the inclusion of Waluigi. We’re pretty sure no one expected Piranha Plant to be part of the Smash roster.

Fan reaction towards the reveal was a bit mixed; some fans expressed their frustration that other characters weren’t put in the game, while others praised Nintendo’s decision to keep things fresh. If you’re one of those who disliked Piranha Plant’s inclusion in the game then don’t worry, Nintendo also revealed in the Direct that more fighters will be coming out after the game gets released via the Fighter Pass:

Additional fighters, stages, and music will be coming to Super #SmashBrosUltimate! Download them via individual paid sets at $5.99 each or purchase the Fighters Pass at $24.99 to receive all 5 sets as they’re released. All Fighters Pass content will be released by February 2020! pic.twitter.com/tx3C8HIvp8

Super Smash Bros. Ultimate will be released for the Nintendo Switch on December 7, 2018.

- Advertisement -
Previous article
ROM novice has returned – Massive Poring in Manila
Next article
WATCH: The first trailer for the MediEvil remake is here