The Road to the Nationals ends in spectacular fashion at ESGS 2018! 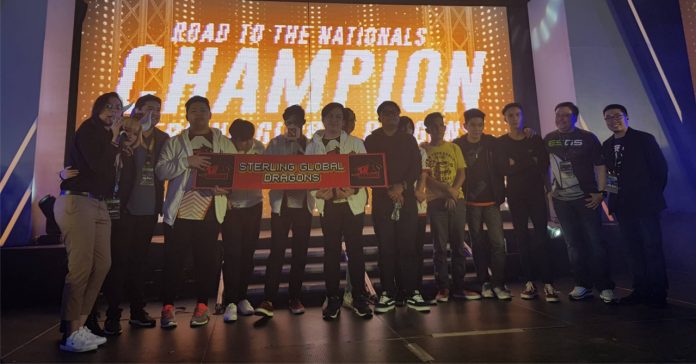 By the end of the ESGS 2018, the winners were crowned for the Dota 2 and Tekken 7 tourneys. For Dota 2, Sterling Global Dragons took home the top spot; for Tekken 7 meanwhile, it was  Andrei ‘PBE|Doujin’ Albar that took first place. 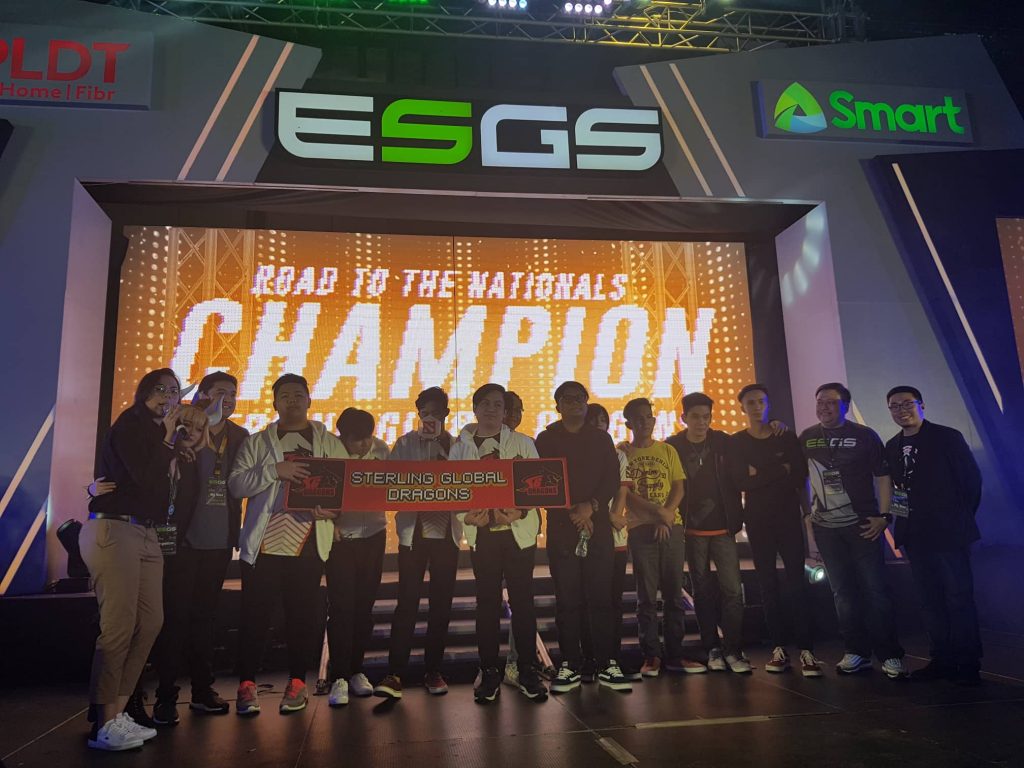 Eventual winners Sterling Global Dragons originally qualified for the final stage of the tourney at the Manila leg, though they had to qualify again at the Cavite leg after a roster shuffle. The team’s roster changes seemed to have worked for the team, as SGD stormed to the Grand Finals. There, they defeated Cebu’s Station 751 3-1 to claim the tourney win along with a cool PHP 600,000 prize! 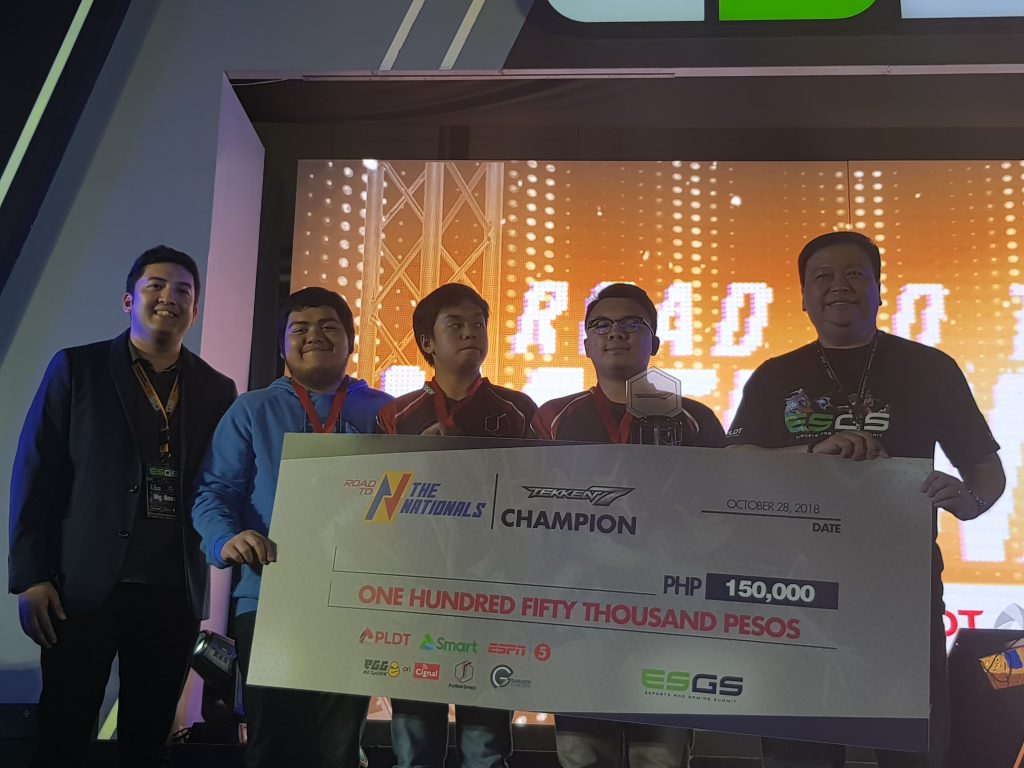 The Tekken 7 tourney of the Road to the Nationals had an amazing Grand Final, with the last two players being Playbook Esports teammates and rivals Doujin and AK. While AK usually gets the best of the former in their previous head-to-head matches, it was Doujin that eventually took the win in the end.

Doujin’s Grand Final win was far from an easy though, given that he had to go through the Losers Bracket (which meant he had to defeat AK twice due to the Winners Bracket advantage). Doujin defeated AK in the first series 3-1, then he proceeded to win the hard-fought second series 3-2 in spectacular fashion! With his win, Doujin secured the tourney win as well as PHP 150,000 in prizes!