The Settlers History Collection is now available on PC

Here's a treat for strategy game fans on PC! 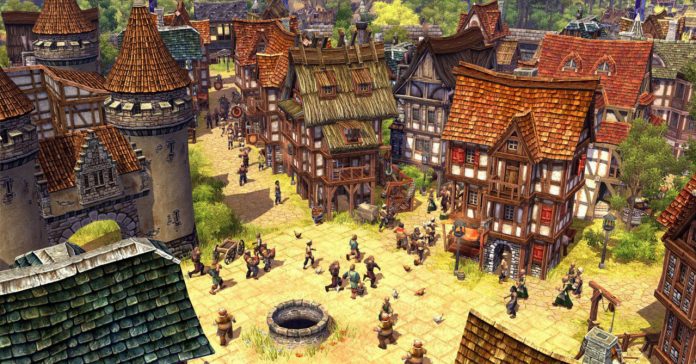 Ubisoft recently announced the release of The Settlers® History Collection for Windows PC on Uplay. This bundle is a great deal for strategy/city-building game fans as it includes the seven mainline titles in the series, all of which have received updates to run well on Windows 10 PCs.

The bundle includes the following games: 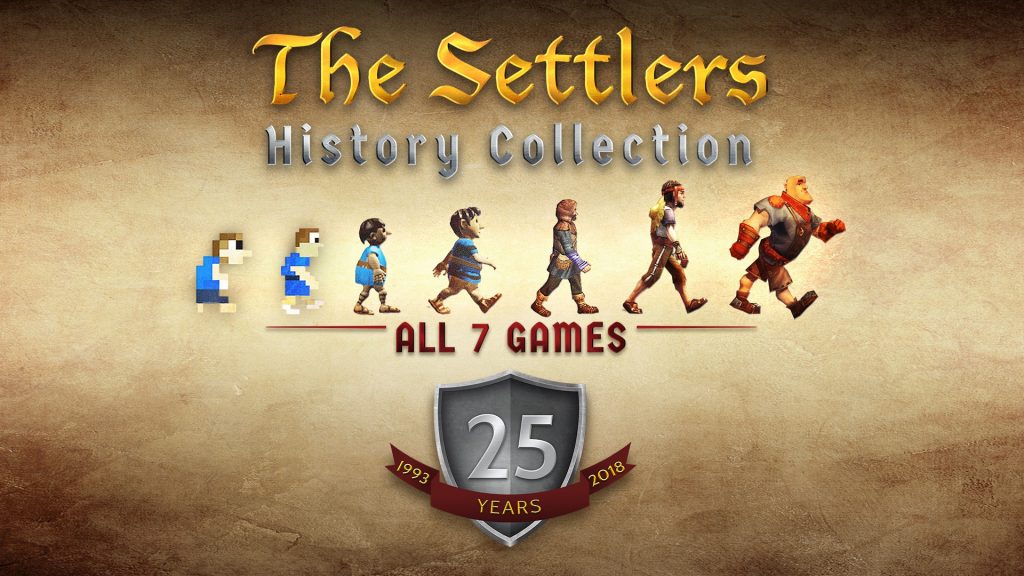 If you aren’t familiar with the series, The Settlers is a hybrid of a city-building and a real-time strategy game that lets players establish and grow their own medieval-themed town through creating production chains and conquering new territories. Compared to more typical city-building games, The Settlers lets players micromanage aspects like building up a town’s economy, resources, and buildings.

Developed by Ubisoft Blue Byte, The Settlers History Collection is available now on Uplay. The Settlers titles are also each available on Uplay individually.