We hope this movie gets a PH release! 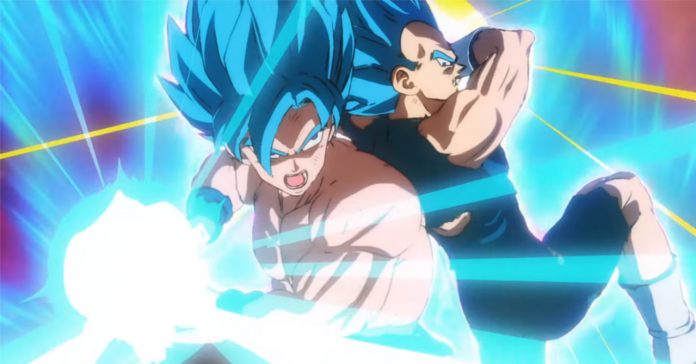 Revealed last July, Dragon Ball Super: Broly is an anime movie that we can’t wait to see! Not only is DBS: Broly the first movie in the ‘Super’ era, it’s also the first time in over 20 years that we’ll get to see Broly again; his last appearance was way back in 1994 in Dragon Ball Z: Bio-Broly.

While we were already treated to some cool character posters a few months back, we have yet to see a full trailer for the film — until now that is!

If this trailer didn’t get you hyped up for the movie, I don’t know what will! The trailer showcased snippets of an epic brawl between Goku + Vegeta and Broly. DBS fights are usually exciting, but this fight looks like it’s on a whole other level, especially when Goku and Vegeta go Super Saiyan God! Broly isn’t one to go down without a fight though, as he transforms into Broly God form to counter.

Aside from the big fight, the trailer also showed the other DBS characters which will have a role in the movie such as Beerus and Piccolo. Though who we’re most excited for is Golden Frieza, aside from Broly of course. ‘ 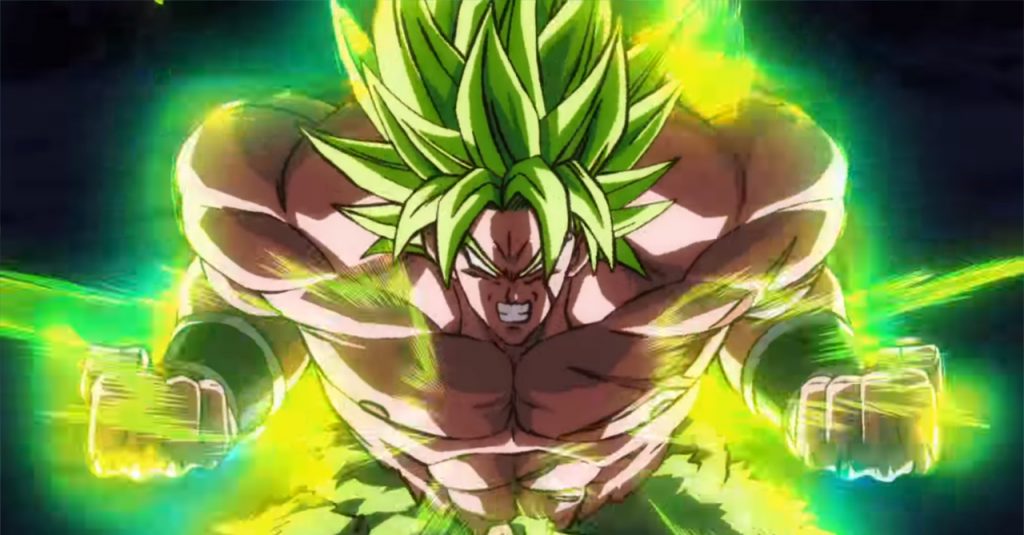 Dragon Ball Super: Broly will release in Japanese cinemas on December 14. While there’s no word yet on a PH cinema release, the movie will be released in the USA and Canada on January 2019.

- Advertisement -
Previous articleOPPO launches the GORGEOUS triple-camera-equipped R17 Pro in the PH
Next articleAquaman’s Jason Momoa and Amber Heard are coming to Manila!