World of Warcraft Fans Definitely Know How to Throw a Pre-Blizzcon Party! 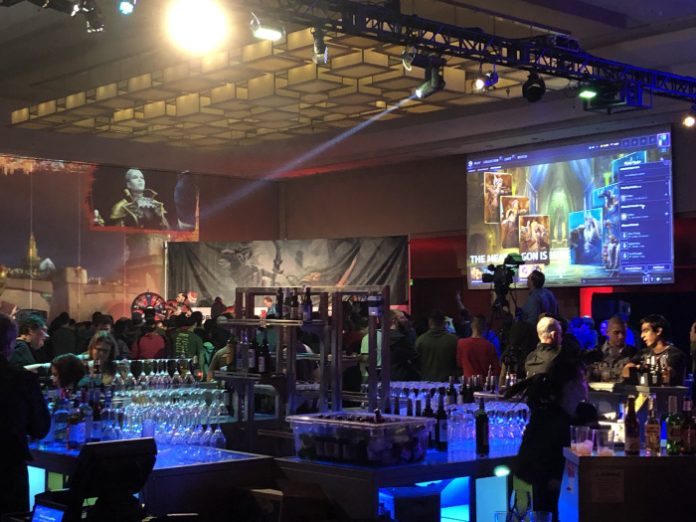 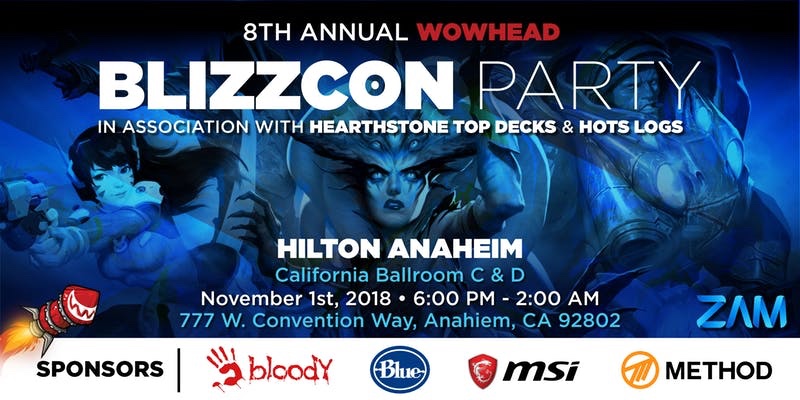 Anaheim, California – Before the big one which is Blizzcon 2018, our correspondent, skkaw from the US attended a pre-event party sponsored by the good folks over at WoWHead.

Here’s what went down during the 8th annual gathering of Blizzard fans, courtesy of skkaw.blog: (used with permission) 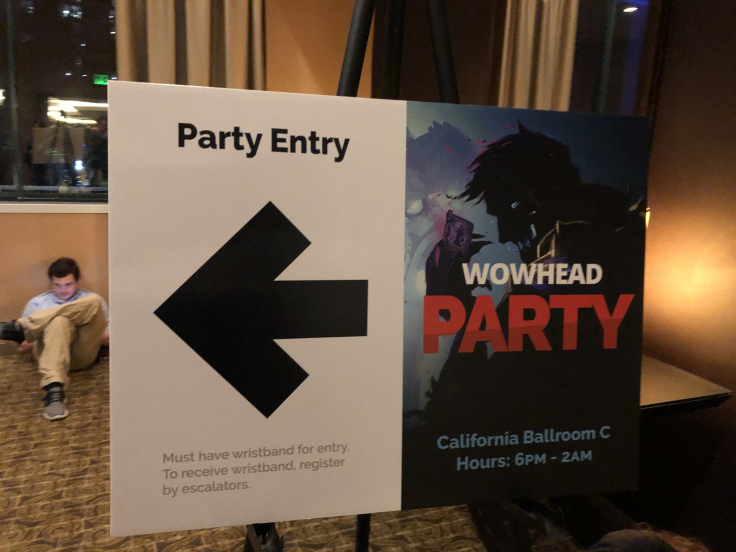 So after a busy week at work I am excited to report I arrived safe and sound at Anaheim California ready for Blizzcon18! I decided to fly in a day early so I could get a head start at the convention – but that’s not the only reason why.. I wanted to attend a pre-Blizzcon party! And as I found out later, it was THE pre-Blizzcon 2018 party!

The event I attended was hosted by WoWHead, a World of Warcraft Community site. To be honest I had no idea what I was walking into… But OMG Blizzcon-goers really KNOW HOW TO PARTY!

See below photos that pretty much sum up how EPIC this pre-Blizzcon party was: 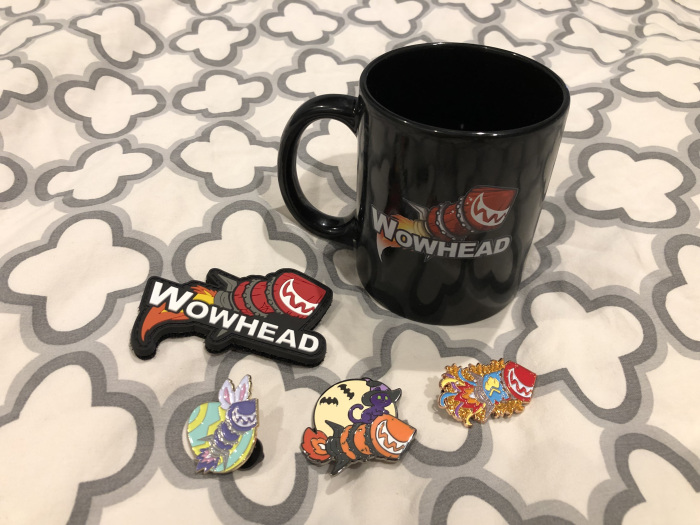 What did it feel like at the party, in summary – Loud dance music, everyone shouting #ForTheAlliance #ForTheHorde, drinks all around, dancing and of course blizzcon themed Cosplay. Now multiply that by 1000x – that’s what this party was like! So. Much. Fun. WISH YOU WERE HERE!

I really wish I were, Wakks. That looks awesome! – Brian

Be sure to check out anything and everything related to Blizzcon 2018 by following skkaw.blog and checking out his work on the following links:

As always, keep it here at UnGeekPH! Keep on gaming!

- Advertisement -
Previous articleCo-op for a Cause and Participate in a 15-Hour Boardgaming Marathon This November!
Next articleROM novice has returned – Massive Poring in Manila