Dare I say better than the first! 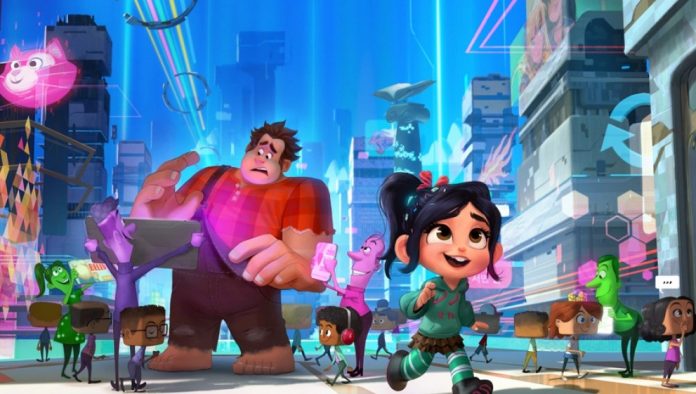 Let’s cut to the chase, I loved Wreck it Ralph 2 more than the first one. That’s not to say that the first one wasn’t good. It was great, in fact, but somehow the second movie had the 30+ year old me feeling a bit warm inside (Inside-Out levels), and that’s what my childhood remembers most about Disney movies of old – something that leaves you teary eyed for a bit, brimming with emotion and takes you through the range of emotions from “aww…” to “awesome!” throughout the duration of the movie.

The first movie was fantastic, as it always left audiences on the lookout for that next cameo. “oh look it’s ____” and “hey did you see ____?” were typical reactions from everyone, including me! It was even worth a rewatch just to see if you got every single cameo in the film, it was a great feeling to see these worlds cross over and Wreck it Ralph 2 is no different but also different at the same time. In the second movie, there are still cameos everywhere but since most of the characters are returning ones from the first film like the cast from Street Fighter or Qbert and Tapper, it’s a different kind of “cameo” to watch out for in this one.

The premise of the story is that the Sugar Rush arcade game is broken and it would take a very limited piece of equipment to fix it. In the face of an impending close down by the arcade owner, Ralph and Vanellope go to the magical world of the “Internet” to find the component and save Sugar Rush as well as all of it’s inhabitants. As you may have guessed, the cameos here revolve around the world of the internet, as you can see references everywhere to new and old technology like pop up ads, pop up blockers, clickbait titles, dial up, and a whole lot more! It’s arguably more fun for adults who can relate to all of these references as it would be for kids, which is weird in a sense, but it makes for a fantastic bonding experience with the whole family.

One more thing about Wreck it Ralph 2 is that it deals with a lot of seemingly mature issues – facing insecurity, letting go, following your dreams, etc. While these things may not be fully grasped by the kids watching the movie, it does strike a chord with the teens and adults. I appreciate how the movie has something to relate to for everyone, whether young or old. Kids will obviously love the vibrant set pieces and adorable characters while the older audience will giggle at all the puns and references scattered throughout. Like I said, it’s a good watch but an even better watch with family and loved ones. 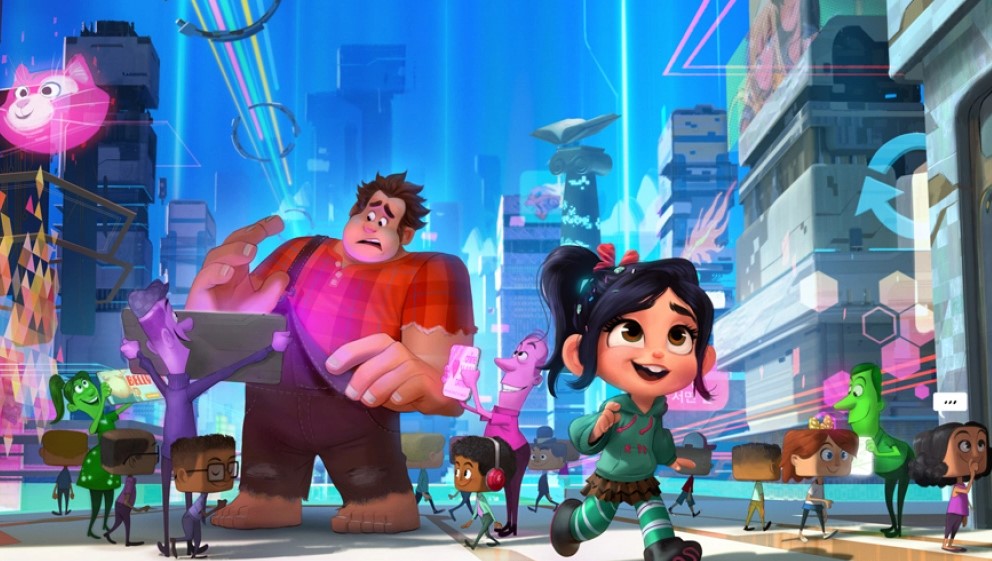 Lastly, talking about crossing worlds, the sequence with the Disney Princesses is all sorts of awesome and it is something that makes the film all the more worth the admission price! You’ve seen trailers about it and I’ll be glad to say that there’s more to it than just that, so it’s definitely something to look forward to once Wreck it Ralph 2 hits cinemas nationwide. Oh, and try and look our for Gal Gadot as well as she is the voice behind one of the characters in the film. She could very well be a Disney Princess in my book!

I got to see the movie early this week and for sure, it’s something that I would gladly go out and watch again with my wife and kid. And as with most movies, you’re going to want to stick around for the post-credits scene for this one. It’s an absolute must see!

- Advertisement -
Previous articlePUBG is finally coming to the PS4!
Next articleMeet the woman behind Ralph Breaks the Internet: Wreck-It Ralph 2, Josie Trinidad