Aggretsuko is getting a Christmas Special on Netflix!

We could always use more Aggretsuko in our lives! 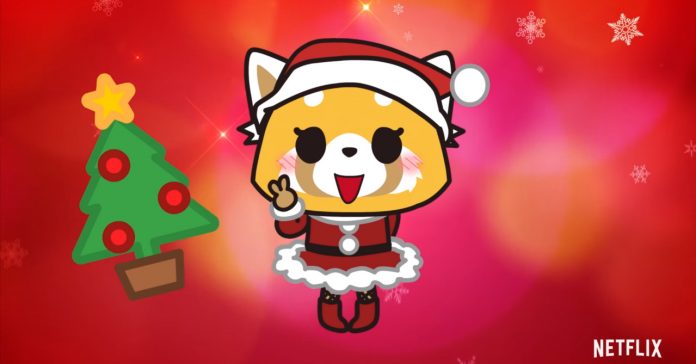 While we have to wait til next year for season 2 of Netflix and Sanrio’s hit anime series Aggretsuko, we’re being treated to something special this Christmas. Netflix recently announced that Aggretsuko is getting a Christmas special, and it’s entitled ‘We Wish You a Metal Christmas.’

Watch the trailer for the Aggretsuko Christmas episode here:

The episode’s story is described by Netflix as:

“While Retsuko desperately makes plans for Christmas Eve, her new obsession with seeking validation through social media spirals out of control.”

In case you have yet to watch the show, Aggretsuko follows Retsuko, a 25-year old female red panda who works as in the accounting department of a trading firm in Japan. During work, Retsuko often finds herself piled up with tasks and is often frustrated by her annoying co-workers. To relieve her stress, Retsuko goes to a karaoke bar every night and sings death metal. 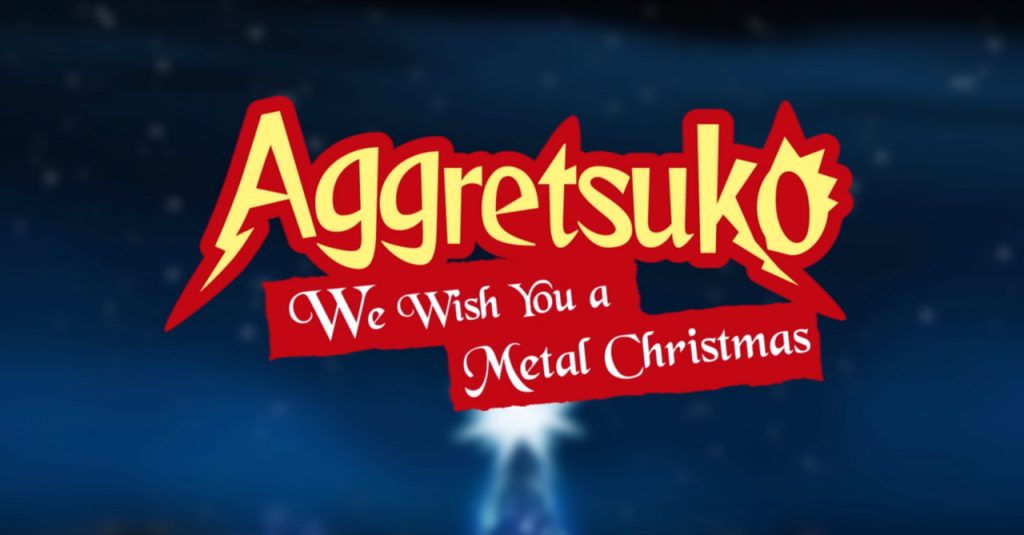 Aggretsuko: We Wish You a Metal Christmas will stream Netflix worldwide on December 20, 2018. Season 2 of the series meanwhile, will be released sometime in 2019.