Long Live indeed thanks to its 5000 mAh battery! 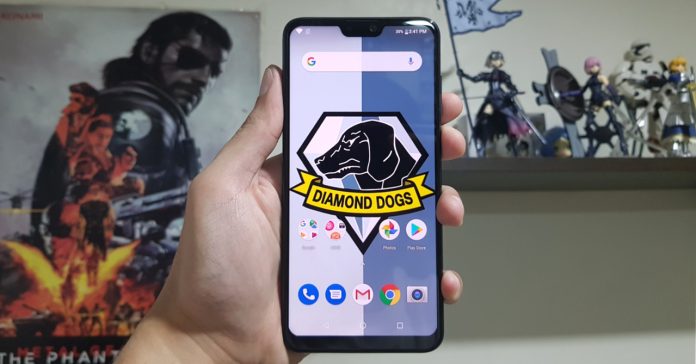 Earlier this year, ASUS released the ZenFone Max Pro M1, a phone that quickly became one of the best midrange deals, especially for its large battery and great performance at its price. Now before the year ends, ASUS unveiled the successor to the former battery king — the ZenFone Max Pro M2, and it promises to be an even better device, both for gaming and for users who value battery life above all. 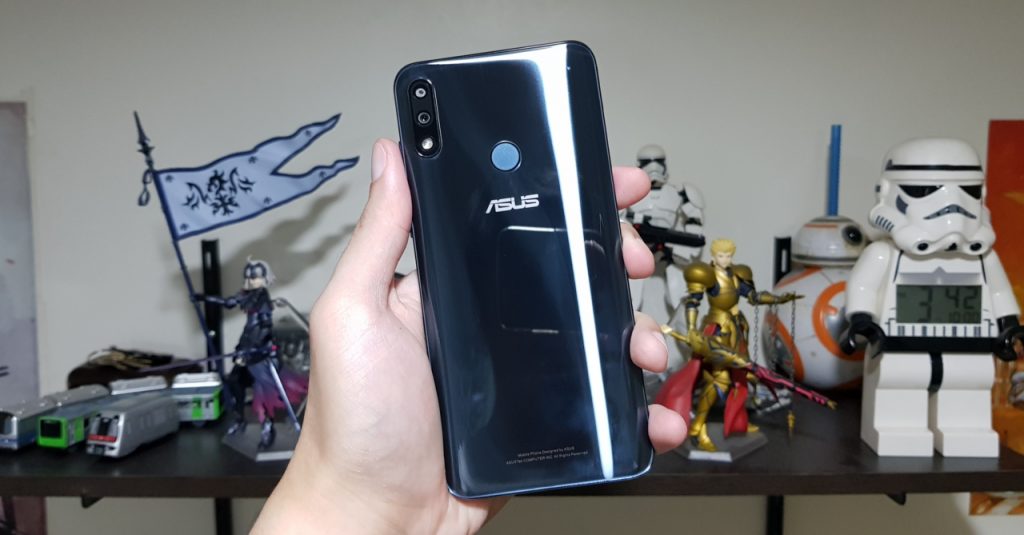 As with the M1, the Max Pro M2 comes with a monster 5000 mAh battery, what’s different though is spec bump along with an improved finish. The new Max Pro now comes with a glossy back, making for a more premium-looking smartphone. 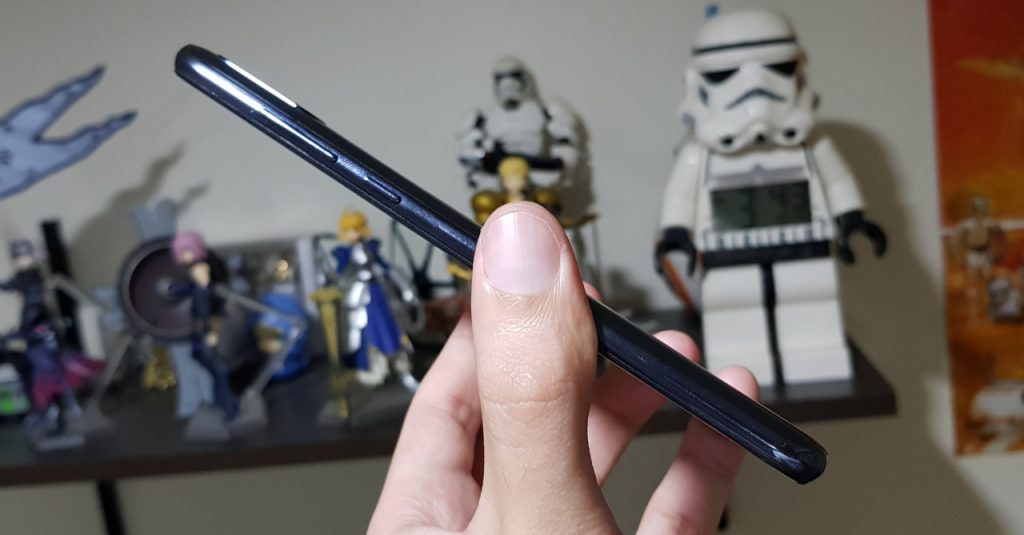 While the back is glass, the sides of the phone have a more plastic-y feel. This may not be as premium-feeling as other smartphones, but it does help out a lot in gaming and in general use. The seemingly plastic-coated sides provide a good grip, meaning the phone likely won’t slip out of your hand even in intense gaming sessions. 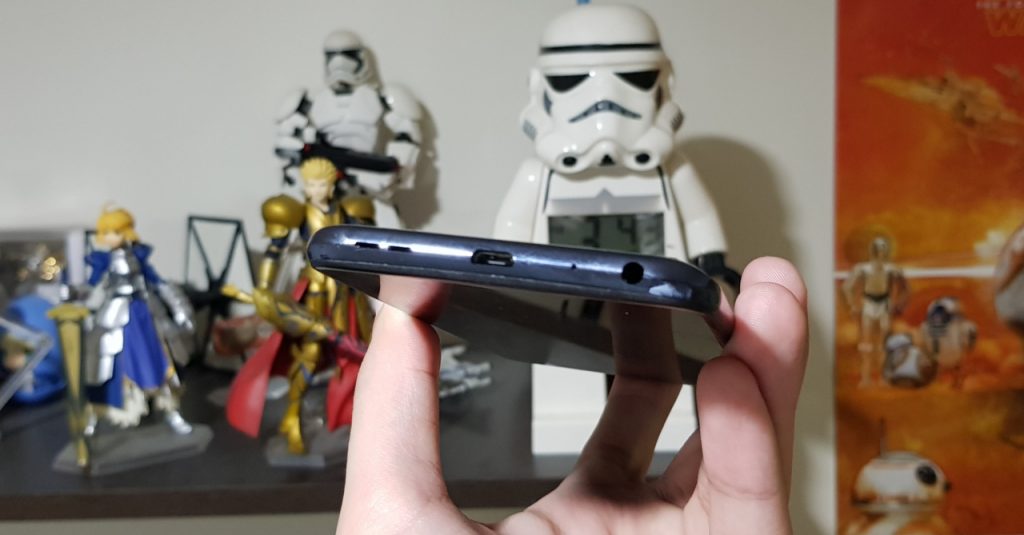 One problem with the ZenFone Max Pro M2’s design though is the choice of port — it still uses a micro-USB port; I would’ve appreciated a Type-C port, but ASUS might’ve stuck with micro-USB to cut costs. At least the 3.5mm headphone jack is still there. 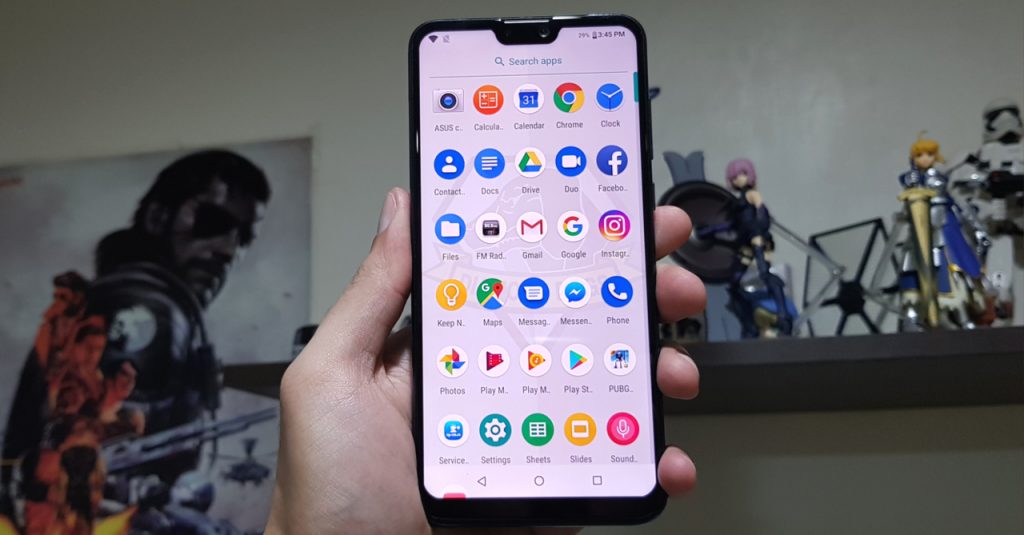 Another good thing about the Max Pro M2 is that it’s running on a near-stock version of Android, specifically Android 8.1 Oreo. Kudos to ASUS for sticking with stock Android for the ZenFone Max Pro line as it offers a better experience (and less bloat) compared to the usual ZenUI. Now if only ASUS will use stock Android for its mainline ZenFone series. 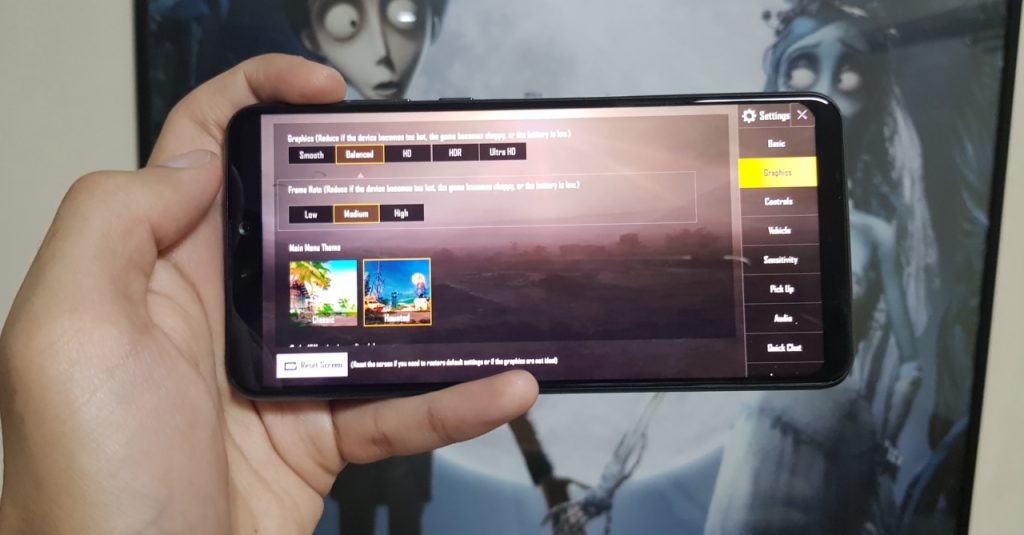 Stock Android isn’t the only thing that helps the Max Pro M2 performs smoothly (at least in my initial time with the phone), as the phone is equipped with a more powerful Snapdragon 660 processor. Thanks to the spec bump, the M2 should be an even better gaming device compared to the Max Pro M1. Though when I tried out PUBG Mobile on the M2, it recommended the medium graphics setting. I’ll have to try out PUBG Mobile and other games some more before I can wholly recommend the M2 for gaming. 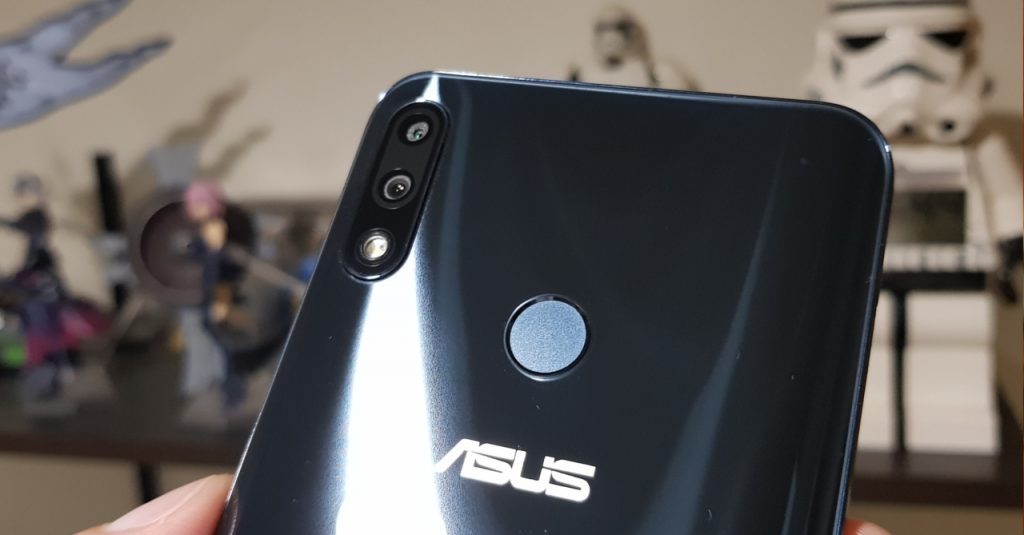 While it doesn’t have class-leading camera performance, the M2 captures great photos in the daytime and rather good shots indoors. Of course, image quality of indoor shots aren’t that great when zoomed in, but the M2’s camera performance in my initial tests is better than its predecessor. 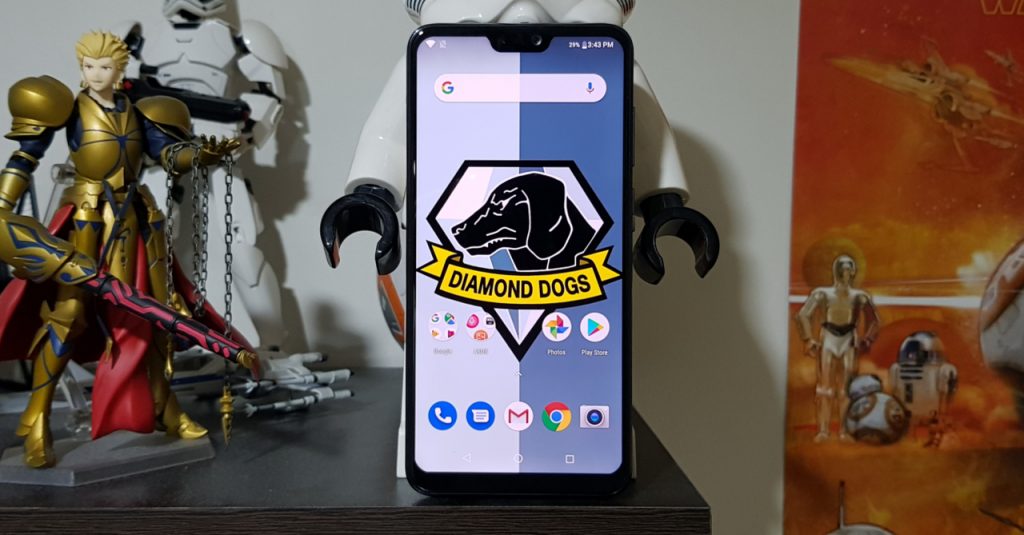 From my initial run with the ZenFone Max Pro M2, I think ASUS has another midrange winner on its hands, especially at its price of just under PHP 15k. That’s not even taking into account the M2’s battery life (which I’ve yet to test fully), as well as the quality of the phone’s 6.3-inch display (that’s protected by Corning Gorilla Glass 6 mind you).

If my initial impressions of the phone isn’t enough to convince you to get the ZenFone Max Pro M2, then stay tuned as the full review of ASUS’ new Battery King is coming up real soon!