Avengers: Endgame gets its first official trailer and poster

The end is nigh folks! 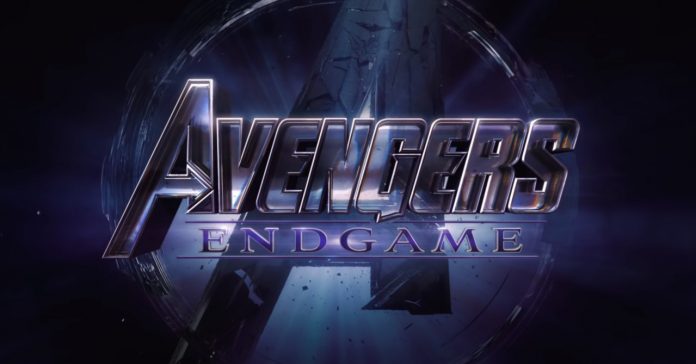 It’s finally here Marvel fans! The first official trailer for Avengers 4 aka Avengers: Endgame! While it doesn’t reveal much about the remaining Avengers’ plans to save half of the universe, it does show how devastating ramifications Thanos’ ‘Decimation‘.

Watch the trailer for Avengers: Endgame below.

Compared to the first Infinity War trailer, Endgame’s trailer is less grand in scale and has a much somber tone. Though we should all expect the movie to be dark, the trailer does show that there are still some lighthearted moments courtesy of Ant-Man. Plus, we can’t wait to see how Tony Stark and Nebula interact (given that they were the only two left after battling Thanos).

Aside from the trailer, the first poster for Endgame was also released. 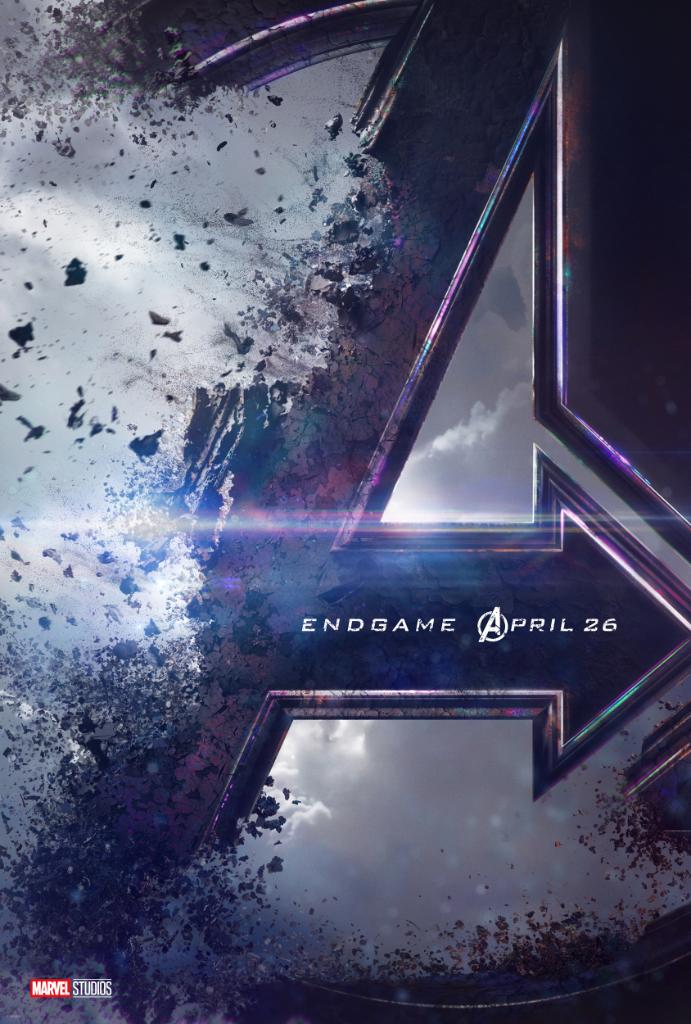 Avengers: Endgame will be released on April 2019, just a month after the scheduled release of Captain Marvel. Because of the two films’ close release dates, we can’t help but think that Captain Marvel’s ending will directly tie in to the opening of Endgame.

With the release of the two movies being months away, now is the time to speculate! What do you think will happen in Avengers: Endgame?