Check out what’s new this December on Netflix

Staying in never sounded so good! 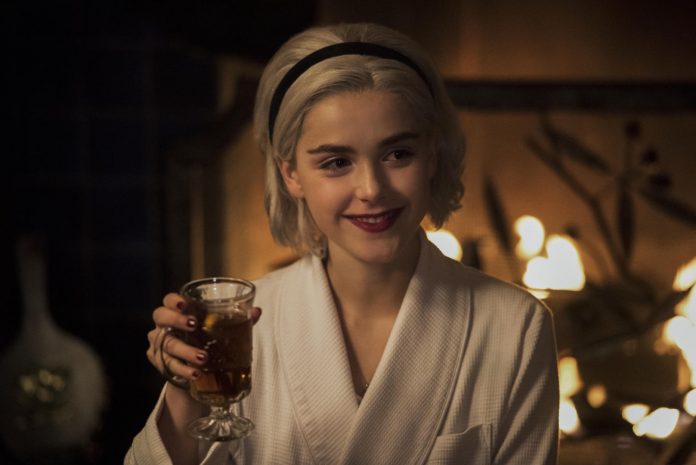 What better than spending time outside during the holidays? Well, spending time INSIDE binge watching your favorite shows of course! Netflix has got you covered on that end and this December, they’ve got a whole slew of shows for everyone, check out the lineup below! 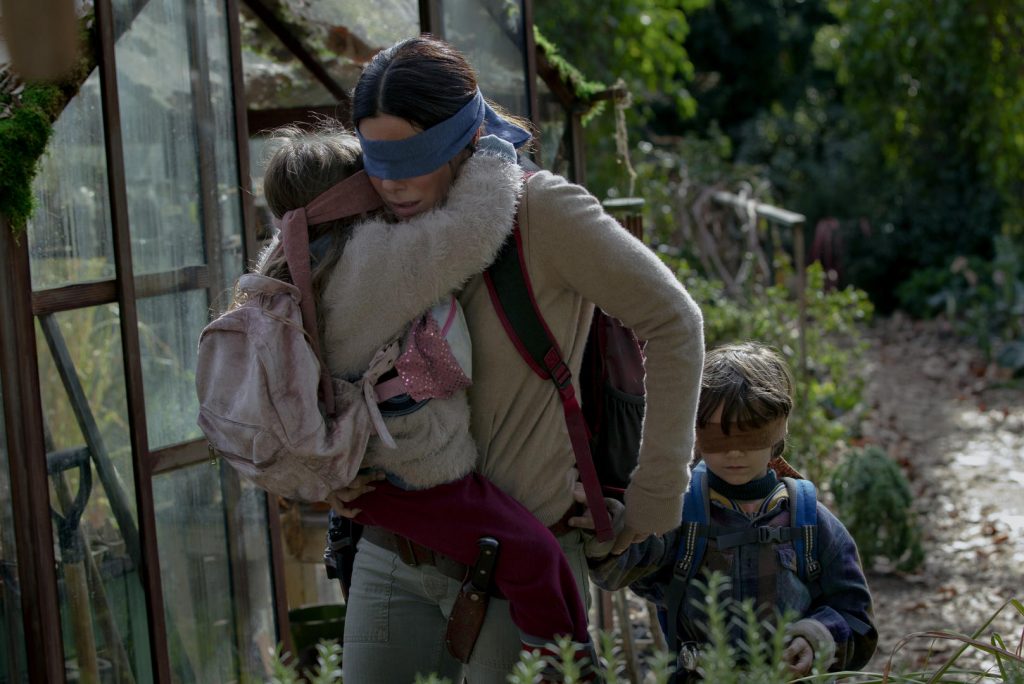 When a mysterious force decimates the world’s population, only one thing is certain: If you see it, you take your life. Facing the unknown, Malorie finds love, hope and a new beginning only for it to unravel. Now she must flee with her two children down a treacherous river to the one place left that may offer sanctuary. To survive, they’ll have to undertake the perilous two-day journey blindfolded. Academy Award winner Sandra Bullock leads an all-star cast that includes Trevante Rhodes, with Sarah Paulson and John Malkovich in this compelling new thriller from Academy Award winner Susanne Bier. 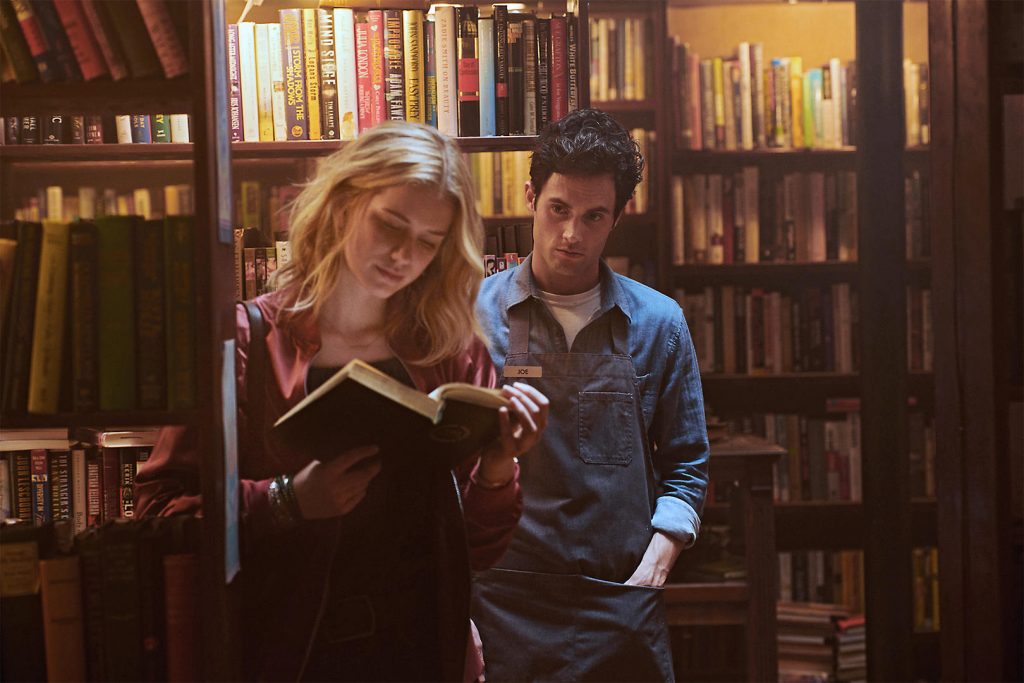 YOU — streaming on December 26

When a brilliant bookstore manager crosses paths with an aspiring writer, his answer becomes clear: anything. Using the internet and social media as his tools to gather the most intimate of details and get close to her, a charming and awkward crush quickly becomes an obsession as he quietly and strategically removes every obstacle – and person – in his way. YOU stars Penn Badgley, Elizabeth Lail, Shay Mitchell, Lucy Padovan, and Zach Cherry. 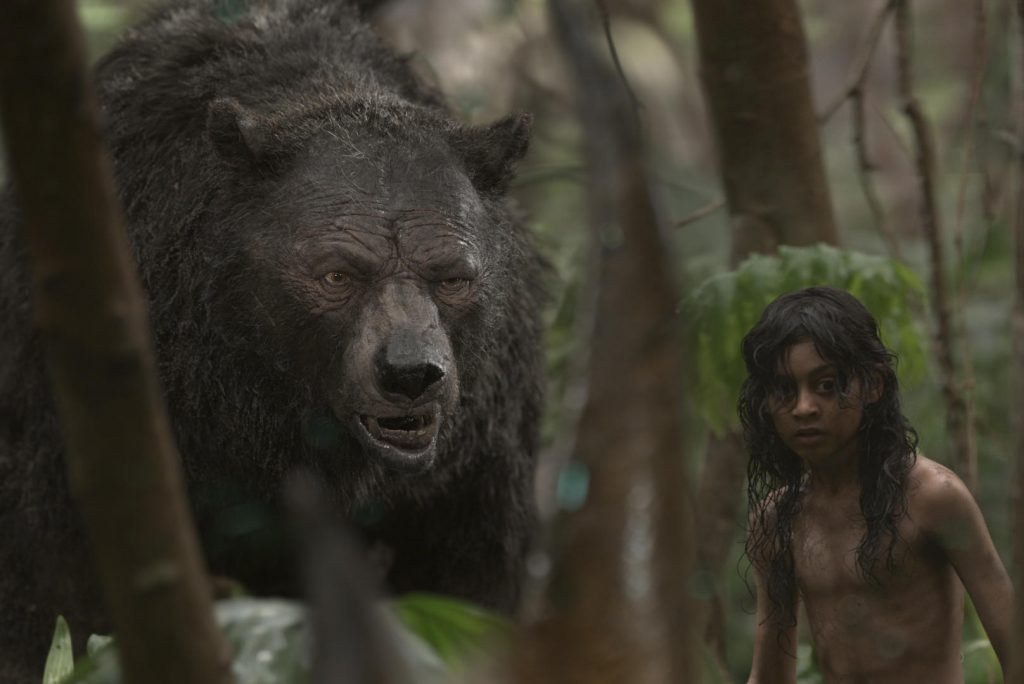 Mowgli: Legend of the Jungle — streaming on December 7

Acclaimed actor and director Andy Serkis reinvents Rudyard Kipling’s beloved masterpiece, in which a boy torn between two worlds accepts his destiny and becomes a legend. Mowgli (Rohan Chand) has never truly belonged in either the wilds of the jungle or the civilized world of man. Now he must navigate the inherent dangers of each on a journey to discover where he truly belongs. Christian Bale, Cate Blanchett, Benedict Cumberbatch, Andy Serkis, Freida Pinto, Matthew Rhys and Naomie Harris lead an all-star cast in this visually spectacular and emotionally moving adventure. 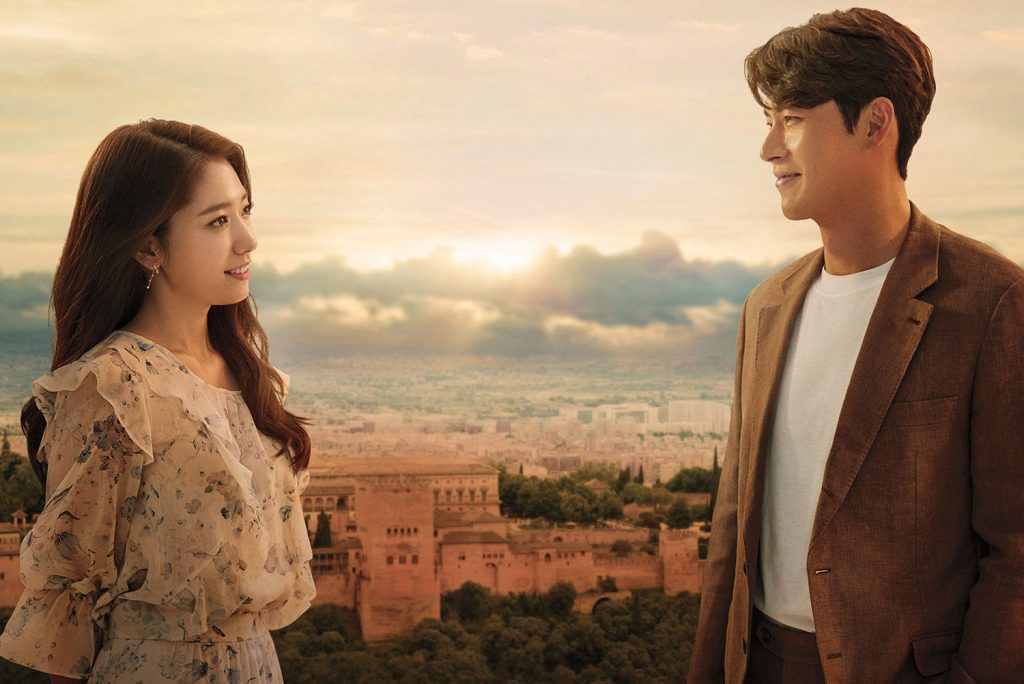 This new K-Drama builds on a story where an investment company CEO (Hyun Bin) travels to Granada, Spain on a business trip and accidentally stays the night in a cheap hostel owned by a former guitarist (Park Shin Hye). The two fall into various strange situations as they find new mysteries. New episodes premiere on Netflix weekly one hour after airing in Korea. 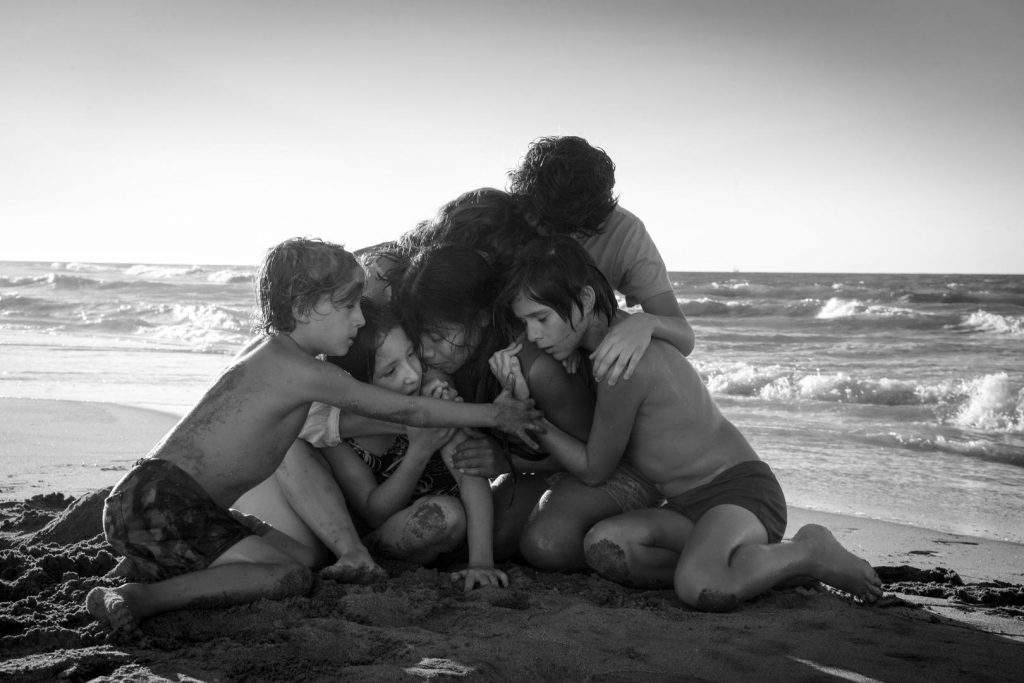 The most personal project to date from Academy Award-winning director and writer Alfonso Cuarón (Gravity, Children of Men, Y Tu Mama Tambien), ROMA follows Cleo (Yalitza Aparicio), a young domestic worker for a family in the middle-class neighborhood of Roma in Mexico City. Delivering an artful love letter to the women who raised him, Cuarón draws on his own childhood to create a vivid and emotional portrait of domestic strife and social hierarchy amidst political turmoil of the 1970s. This is Cuarón’s first project since the groundbreaking Gravity in 2013. 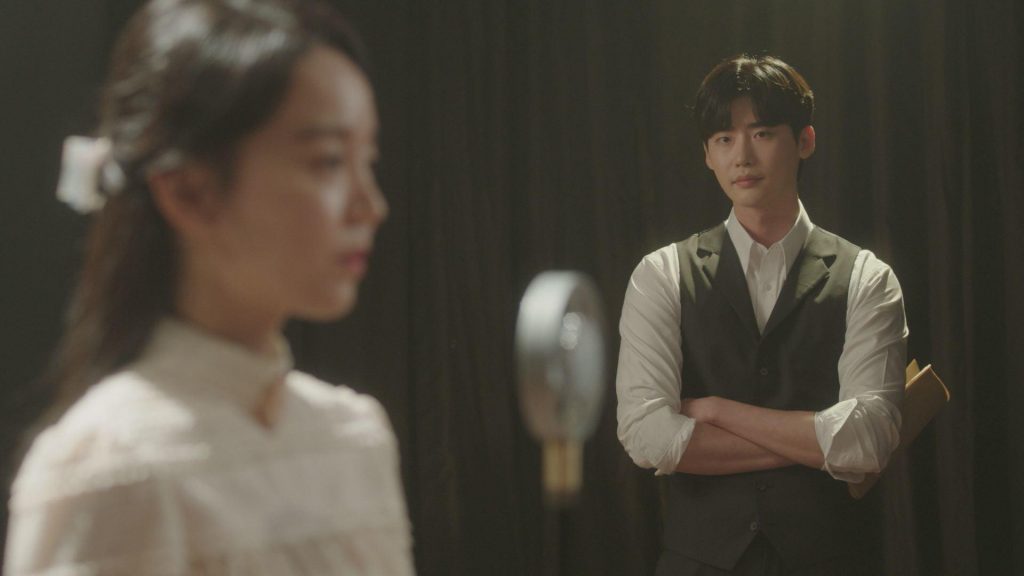 Hymn of Death — streaming on December 14

This three-part series tells the story of Korea’s first soprano Yun Sim-deok (Shin Hye Sun, Still 17 and My Golden Life) and her genius playwright boyfriend Kim Woo-jin (Lee Jong Suk, While You Were Sleeping and W) . Loved by a wide audience, the beautiful yet tragic love story has been recreated in various formats including films, plays, and musicals throughout the years. The series is directed by Park So Jin (The Doctors and Dr. Romantic) and written by Cho Soo Jin. 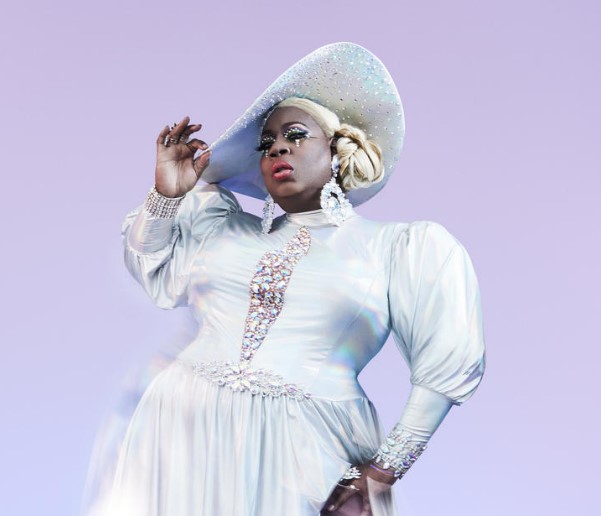 Gear up for a fabulous December as the fourth season of Rupaul’s Drag Race: All Stars lands on Netflix with new episodes weekly one day after the U.S. broadcast. See the return of your favorite queens, including: Manila Luzon, Valentina, Farrah Moan, Latrice Royale, and so much more. 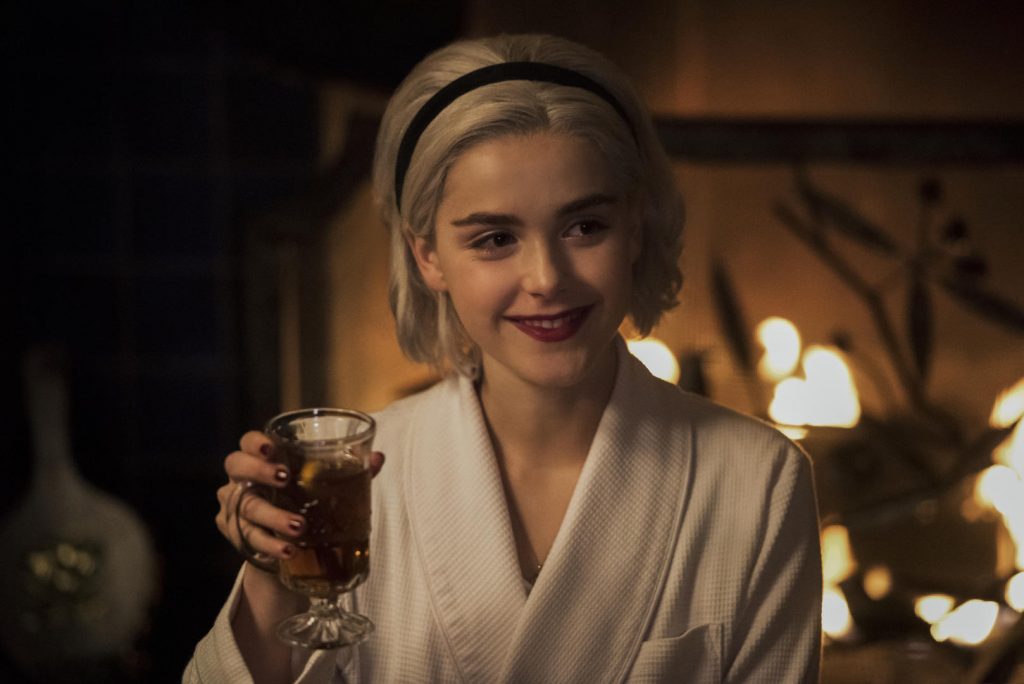 Chilling Adventures of Sabrina: A Midwinter’s Tale  — streams on December 14

The Church of Night, like all covens, celebrates the Winter Solstice – the longest night of the year – when families gather around the Yule Fire to sing pagan carols and tell ghost stories. But the holidays are also a time for guests and visitors – both welcome and unwelcome – you never know what might come down the chimney… Watch Kiernan Shipka bring back our favorite witch’s chilling adventures in this holiday special.

In case you missed it in November, also watch Kurt Russell as Santa as you’ve never seen before in The Christmas Chronicles , and Vanessa Hudgens in a double-role in The Princess Switch!

- Advertisement -
Previous articleThe second Captain Marvel trailer is out now!
Next articleRealme C1 sells for below its 5,990 SRP tomorrow at Lazada Flash Sale