Is this the real life? Is this Multiple realities? 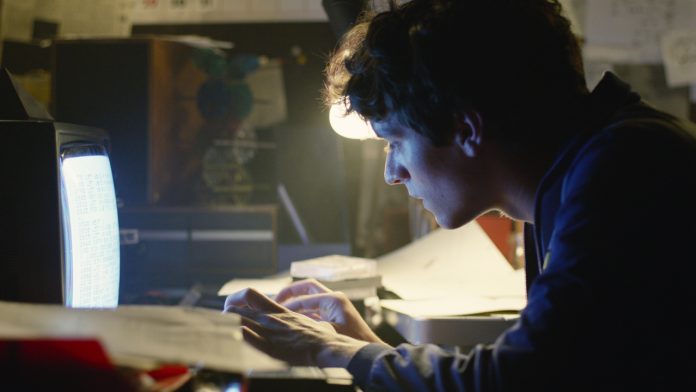 How many times did you play Black Mirror’s Bandersnatch when it came out on Netflix just these past couple of days? If you’ve only gone through with one viewing, what are you doing reading this? Go watch it again and make new choices!

Netflix’s amazing masterpiece series, Black Mirror, outdid themselves once again with the inclusion of Bandersnatch, an interactive movie under the Black Mirror franchise.

The premise is simple, Netflix and Black Mirror lets you in on the fun of controlling the many branching narrative of Bandersnatch, the title and main topic of this mini-movie. We follow Stefan Butler (Fionn Whitehead), budding videogame designer back in the 1980s when Commodore 64 was a thing. His growing obsession over Bandersnatch, a choose-your-own adventure novel fueled him to create a prototype demo to be presented to Tuckersoft where his video game designer (coder) hero, Colin Ritman (Will Poulter) works for. Hooray!

Bandersnatch, the game, offers something unique where the game mimics the fictional novel’s choose-your-own-adventure style and creates multiple-branching narratives based on the players decision. Sounds familiar yet? The movie showcases the journey of making (or trying to make) the game from Stefan’s perspective.

Ultimately how Stefan succeed (or fail) depends on your action! 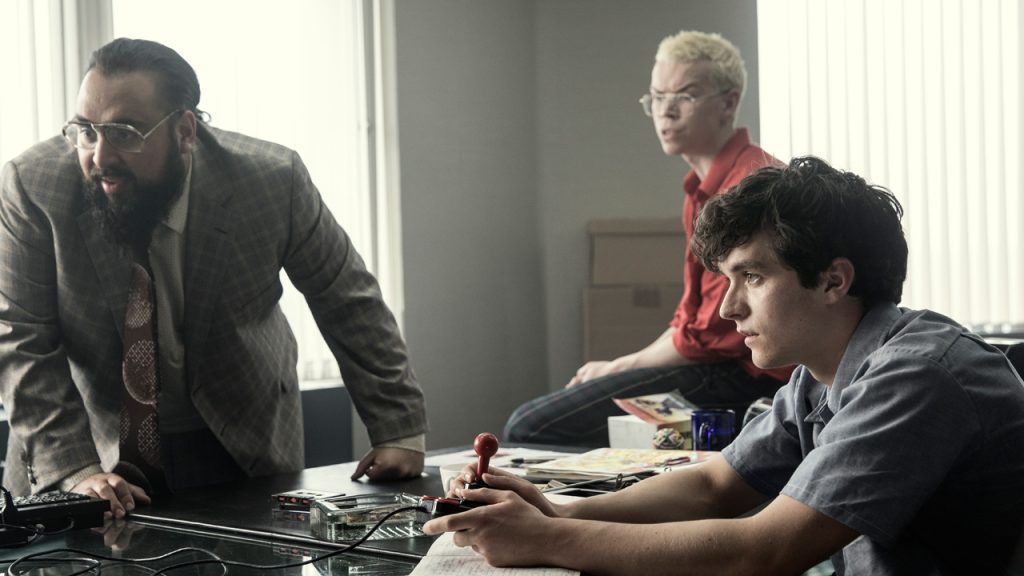 The running time is about an average of 90 minutes but there are, reportedly, about 5 hours’ worth of content packed in this complex back-and-forth story telling.

And while this isn’t the first time we’ve seen a branching narrative movie on a streaming platform (YouTube experimented with it years back), Netflix creates it so well and amazingly polished that even the concept of choosing the actions or outcome are woven into the narrative seamlessly!

If the premise is about choices and a question on free will, what better way than to include the audience in it!

This still is a show, so to those worried if they stepped into video game territory, don’t fret, the answer is no. However, it does offer a really interesting foray into how you can be fully be creative with your narrative – especially with the technology at hand.

Bandersnatch encourages the viewers to keep trying again and seeing what new outcome occurs. We’ve actually watched the film twice now –which lead us to about 3 distinct endings. We heard there are 5 distinct endings and a lot more that ends the scenario but lets you try again.

A friend watched at launch and spent the entire evening drafting these:

Believe us, you would want to probably do this as well to try and get the most optimal scenario possible (and unlock all the endings). There are guides that are being released and circulated on the net right now but I feel it’s not yet fully comprehensive and I’d highly encourage you to try it out without a guide at first.

The decisions you make can sometimes be just cosmetic (i.e. the type of background music you’ll play in a particular scene) or have real impact that would either close a story line or open multiple ones. If you reach a dead-end, most of the time, Netflix allows you to jump back in time and redo things – but sometimes even that creates totally new scenarios and narratives. 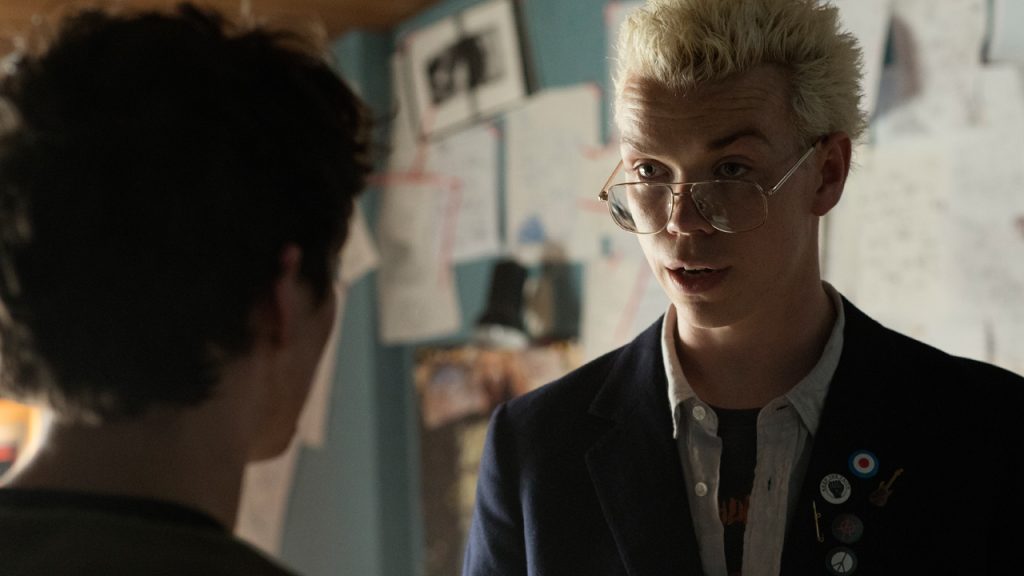 It’s weird, and fun, and at times creepy – all things Black Mirror ought to be and yet with the new addition of audience participation, Bandersnatch adds a new layer of story-telling that’s quite too Meta for the average viewer. Still, if you’re a fan of Black Mirror, Bandersnatch is a love letter to the series with tons of Easter eggs littered throughout the run time.

Oh and before we end this feature, just a quick question for everyone. Which one do you prefer more: