Detective Conan: The Fist of Blue Sapphire movie to be released in PH cinemas

Yet another anime to watch out for next year! 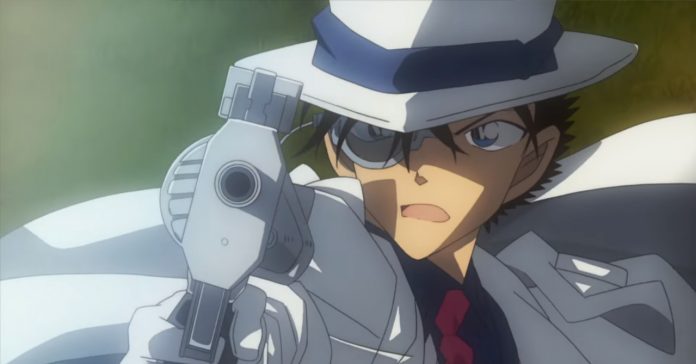 Looks like you’ll need to save up a lot of cash for next year anime fans, there’s a ton of new anime that’s slated to release in the Philippines. One such movie is Detective Conan: The Fist of Blue Sapphire which is getting a PH cinema release next year!

Watch the trailer for the movie here:

Fist of Blue Sapphire is the 23rd movie in the Detective Conan franchise, and it’s the first movie in the series to take place outside of Japan. As shown in the trailer above, Detective Conan movie #23 is set in Singapore, with a major part of it taking place at the Marina Bay Sands.

The film follows Detective Conan himself, who is joined by series regulars Kaito Kid and Makoto Kyogoku. As a Detective Conan movie, the story will center on a murder case in Marina Bay Sands. The movie’s plot will also feature the large and mysterious “Blue Sapphire” gem. 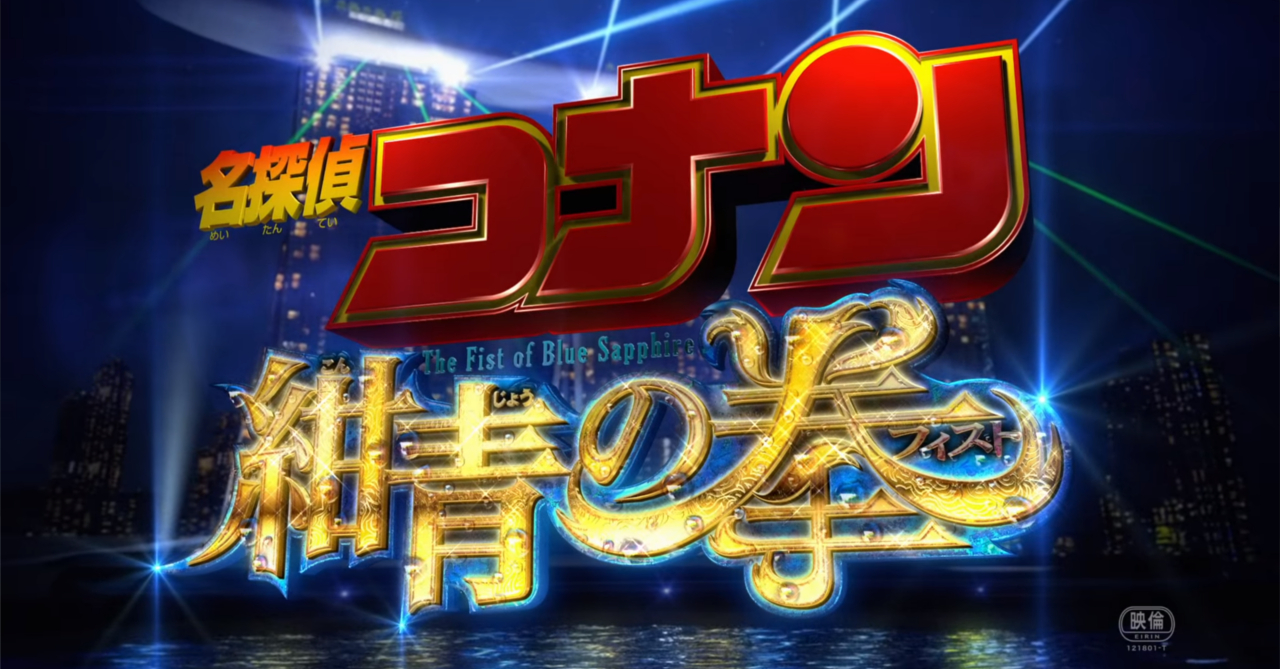 Detective Conan: The Fist of Blue Sapphire is scheduled to release in the Philippines in either May or June 2019. The movie will also be released in Singapore, Malaysia, Indonesia, and Brunei.