Not just for a song mind you, she's even in-game! 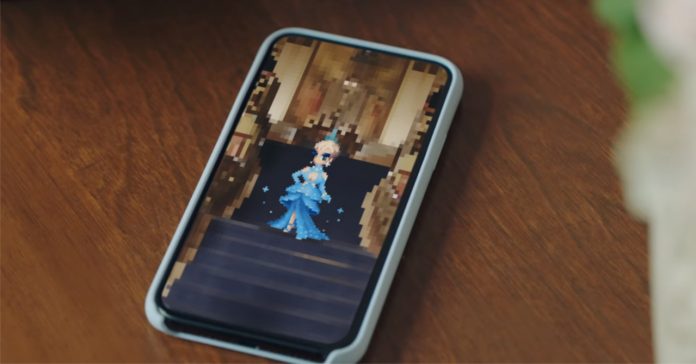 In what is certainly an unexpected reveal, Square Enix recently announced that the pop singer Katy Perry will be making an appearance in the mobile game Final Fantasy Brave Exvius. Katy Perry won’t appear as just one character though, the artist lent her likeness to multiple playable characters in the game.

Watch the teaser for the collab, including Katy Perry’s original song for the game “Immortal Flame” here:

While this news was quite unexpected, it shouldn’t be a surprise to Brave Exvius players, given that pop artist Ariana Grande also appeared in the game last year. Unlike the Ariana collab though, Katy Perry actually did an original song for the game.

Katy Perry is available now in Final Fantasy Brave Exvius, though there are still more announcements to come regarding her collab with the game.

Just announced – Sora from the first ever #KingdomHearts will be coming to #FinalFantasy Brave Exvius as a new character to commemorate the upcoming launch of KINGDOM HEARTS III! 🗝️ pic.twitter.com/glcZbT1MIL

Aside from the Katy Perry collab, Square Enix also revealed via the Kingdom Hearts Twitter that Sora is also coming to Final Fantasy Brave Exvius to celebrate the upcoming release of Kingdom Hearts III. Sora is the first Kingdom Hearts character to appear in the game.

Story via the Anime News Network.