Five of our most satisfying assassinations in Hitman 2

Hitman 2 is an exercise in (deadly) creativity! 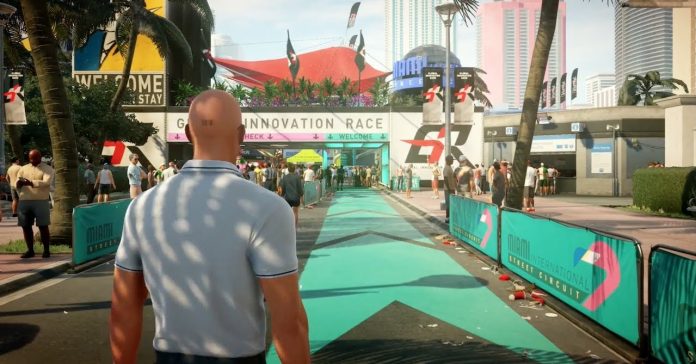 While Hitman 2 is a stealth-action game, it couldn’t be farther apart from your typical sneak ’em up. Other stealth games have players take down opponents silently, either under the cover of darkness or through special skills. Hitman 2 (along with the rest of the Hitman games) does things differently; the player is asked to sneak around in plain view with clever (and often goofy) disguises to figure out the best and most creative ways to assassinate your target. 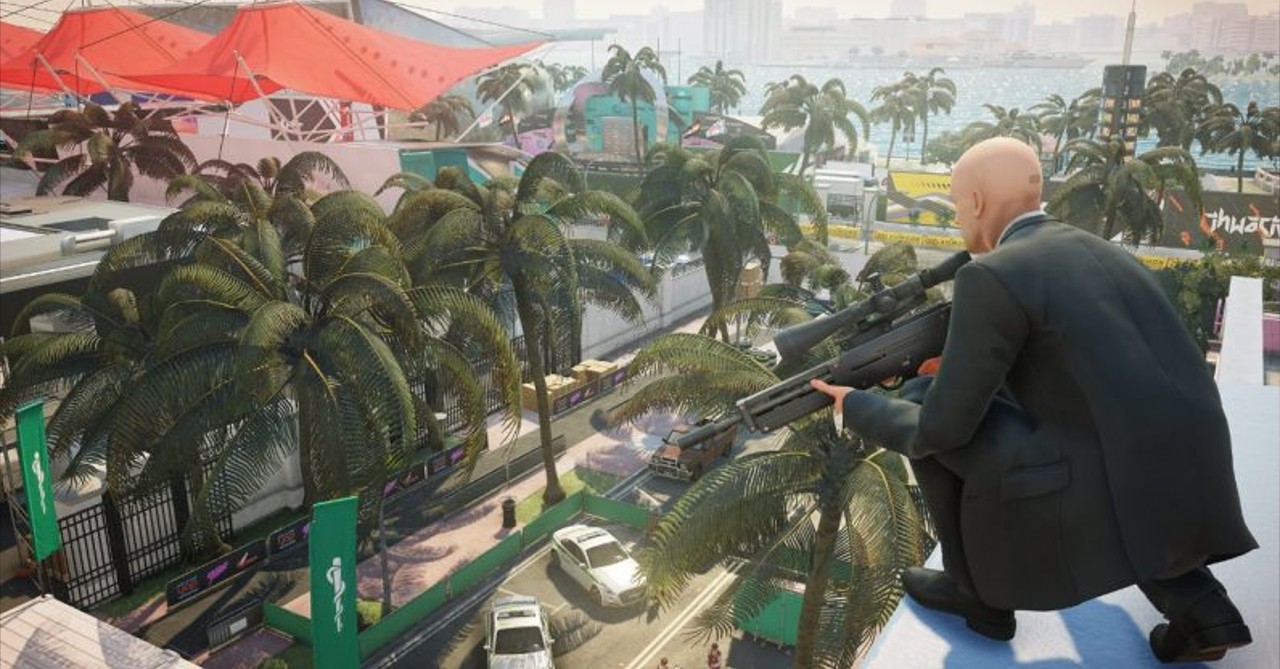 If you’ve never played any of the Hitman games, then you’re definitely missing out. In the past titles, players were able to kill enemies in creative ways such as switching a prop gun to a real gun in an opera rehearsal, or going on a rampage in a redneck marriage. If you want to try your own hand at creative assassination, then this year’s Hitman 2 is a great place to start! Not only is it a solid stealth action title, it also has some of the most creative ways to kill among the Hitman titles.

Not convinced? Then here’s five of the most satisfying (and creative) ways we were able to assassinate targets in Hitman 2: 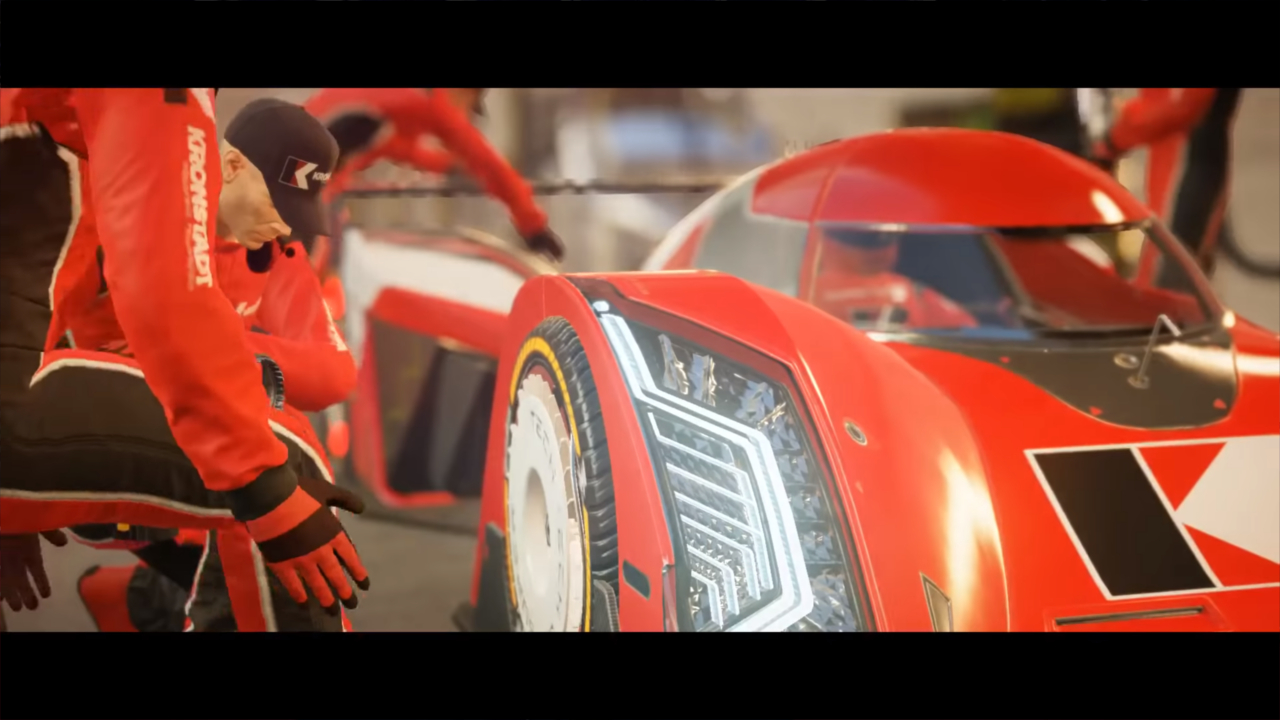 One of the first levels in Hitman 2 is a glitzy Grand Prix event in Miami where one of the targets is racing driver, Sierra Knox. On race day, Agent 47 is able to sneak into Knox’s pit garage with the help of a pit crew outfit he can acquire in-game. Once there, the player has a wealth of options to eliminate Sierra Knox. Our favorite though is plain and simple sabotage; just loosen one of the screws on the car wheel and watch her pit stop go awry! 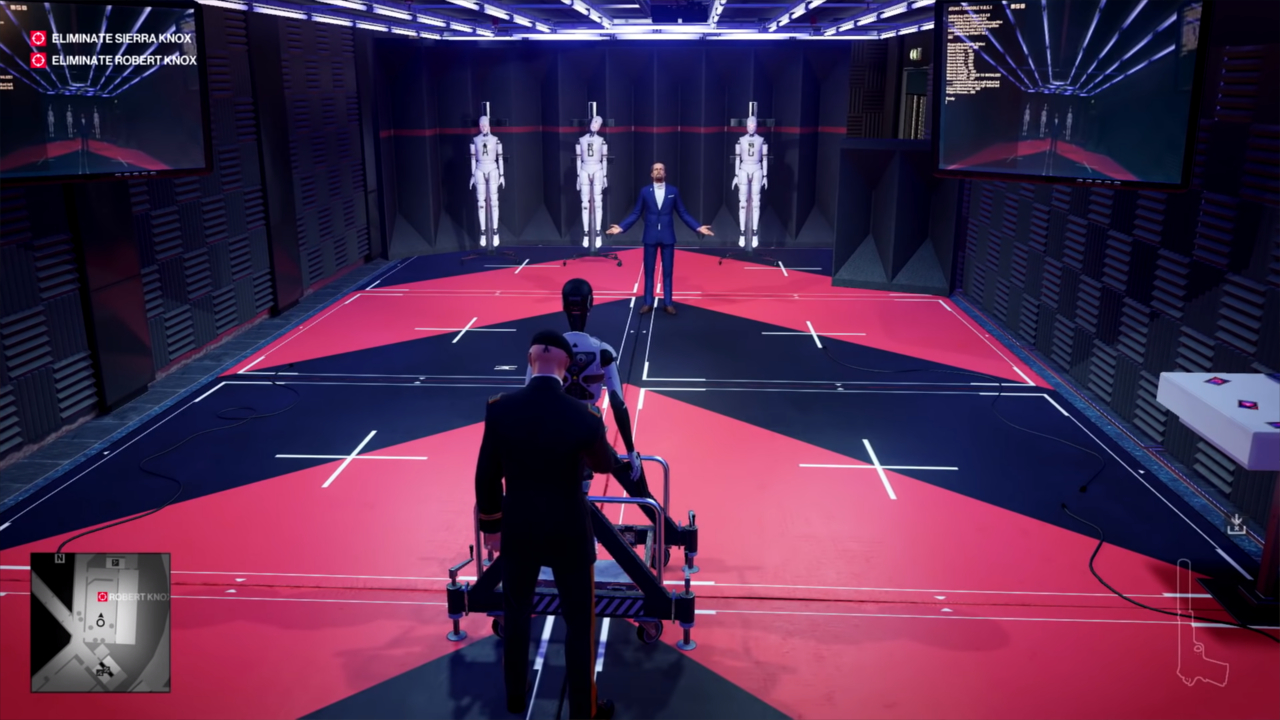 If that first kill was a bit too ‘vanilla’ for you liking, may I present assassination via killer robot! In the Miami mission, Agent 47’s next target is Robert Knox — father of racer Sierra Knox. Robert is the CEO of Kronstadt Industries, a tech company that’s working on state-of-the-art robotic soldiers. With the proper disguise, 47 can have a private demo of anew robot with Robert Knox himself; and with just the right item (i.e. a picture), players can set the robot’s guns on their creator. 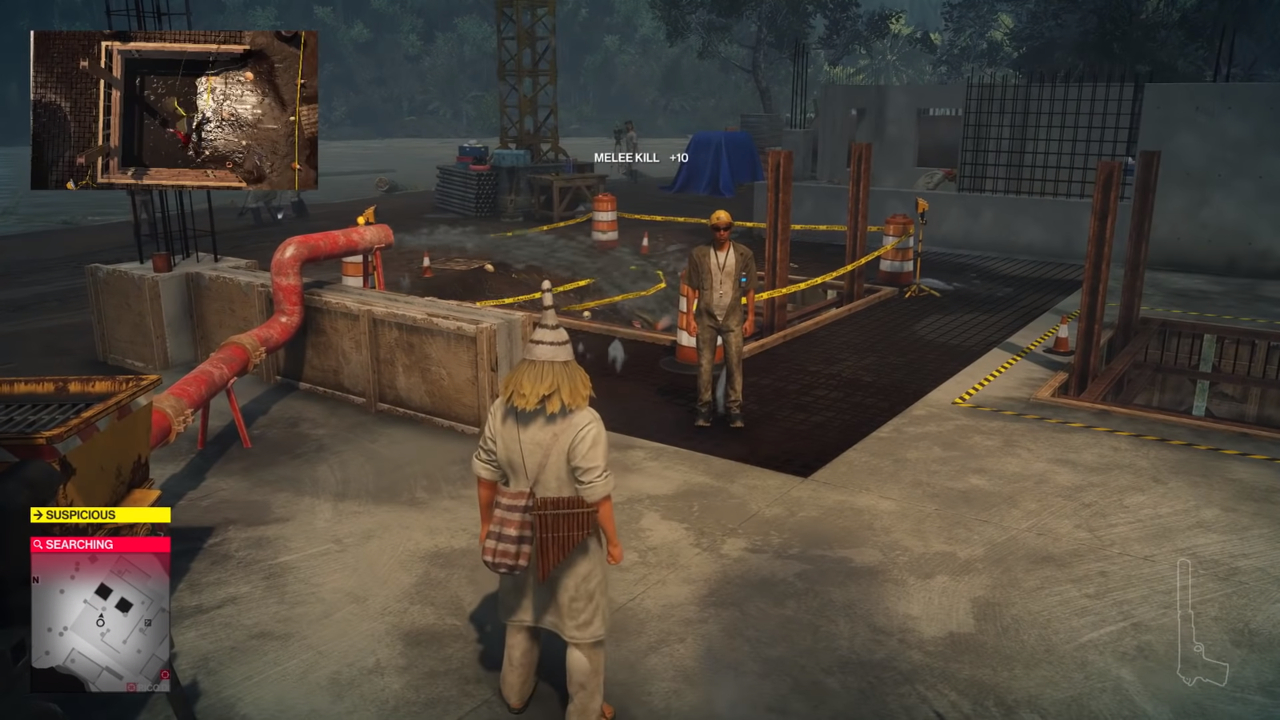 Now we go to even weirder territory! One of the game’s missions takes place in Colombia, specifically in a cocaine plant controlled by the Delgado cartel. The mission has three targets, one of which is Andrea Martinez, the cartel’s business frontwoman. One way to assassinate her is by dressing up as a shaman. Yes, a shaman.

With the shaman disguise, Agent 47 is given access to a construction site to perform rituals (which we assume is for good fortune). Fortunately for 47, Martinez often stands directly in front of a cement mixer, which players can “accidentally” turn on. It’s not the most complex assassination, but oh is it satisfying! 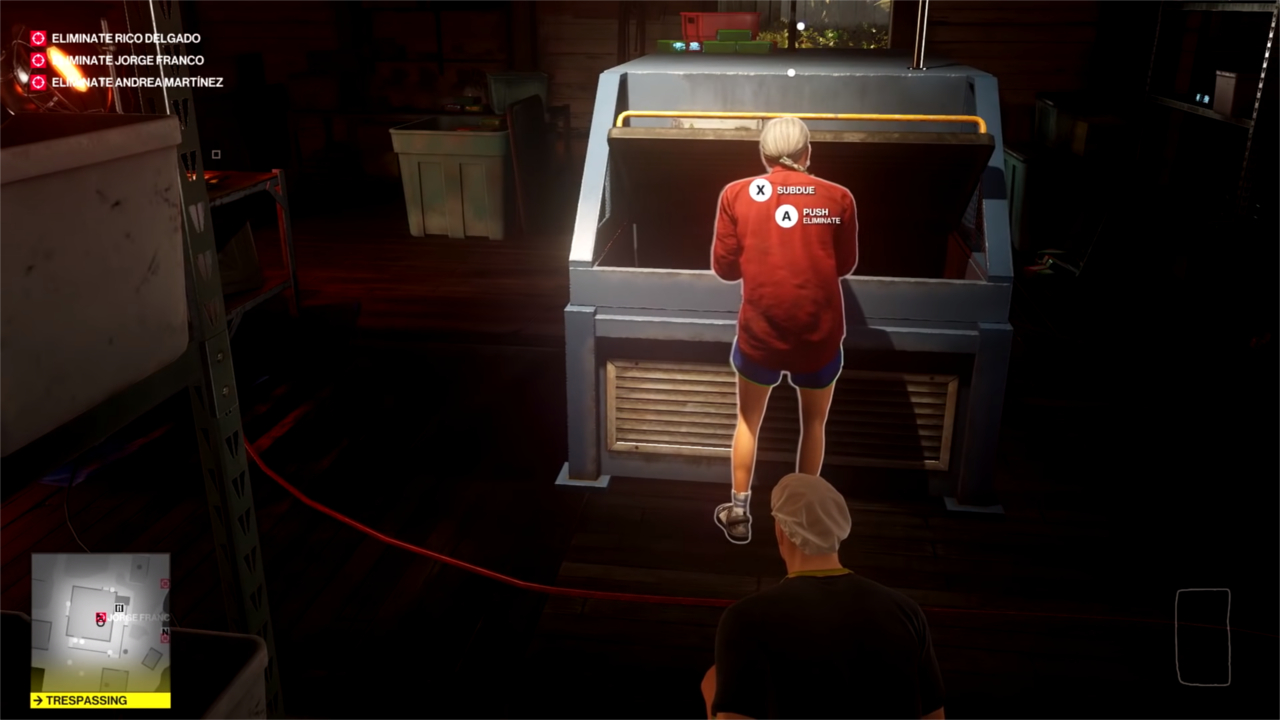 Another target in the Colombia mission is Jorge Franco, the man in charge of cocaine manufacturing for the cartel. As the guy in charge of the goods, Franco is testing out a new “cocaine machine” during the mission. Again with the right disguise, Agent 47 can sneak up on an unsuspecting Franco to push him inside the machine while it’s running. A cocaine maker killed in his own creation, poetic.

5. All the ways you can kill Sean Bean

With so many awesome ways to assassinate in Hitman 2, we had to leave a lot of good kills out. Who we can’t leave out though is the game’s first Elusive Target — Mark Faba played by the king of dying on-screen, Sean Bean.

In case you aren’t familiar, Hitman’s Elusive Targets are unique enemies that appear in-game for a limited time, and they only appear once. As the first Elusive Target in Hitman 2, assassinating Mark Faba is just plain fun! Not only for the challenge or the various ways that you can kill him, but also because it’s Sean Bean! I mean, Sean Bean dying is a meme after all!

Does Sean Bean’s appearance convince you? Or did the other crazy kills do it for you Whatever the case may be, Hitman 2 is available now on PC, PS4, and Xbox One.