Granblue Fantasy is getting a fighting game makeover for the PS4

The mega-hit mobile game goes to the fighting game realm! 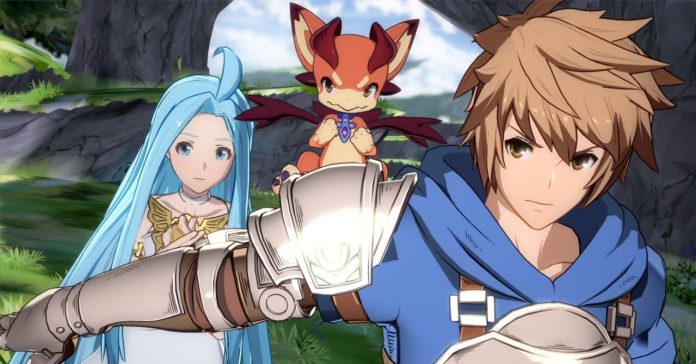 Among the many “gacha” games in the mobile space, Granblue Fantasy is one of the most popular. It’s quite surprising, given that a lot of its competitors are based on exisiting IPs (such as Fate/Grand Order and Fire Emblem Heroes). Though it does help that Granblue features music and art from Final Fantasy’s Nobuo Uematsu and Hideo Minaba respectively.

Because of how big Granblue Fantasy is, publisher Cygames is now taking steps in making it become a more expansive IP. Cygames recently announced that a GBF fighting game — Granblue Fantasy Versus, is currently in development for the PS4, courtesy of the ever-reliable Arc System Works.

Watch the trailer for Granblue Fantasy Versus here:

The trailer for GBF Versus confirms the following playable characters: Gran, Charlotta, Katalina, Ferry, and Lancelot. Aside from these reveals and a quick showcase of gameplay, the trailer didn’t reveal much else regarding the game.

Even though we don’t know much about the game, we’re still looking forward to the game. After all, it is being developed by Arc System Works, the developers behind hit fighting games such as Dragon Ball FighterZ and BlazBlue: Cross Tag Battle. 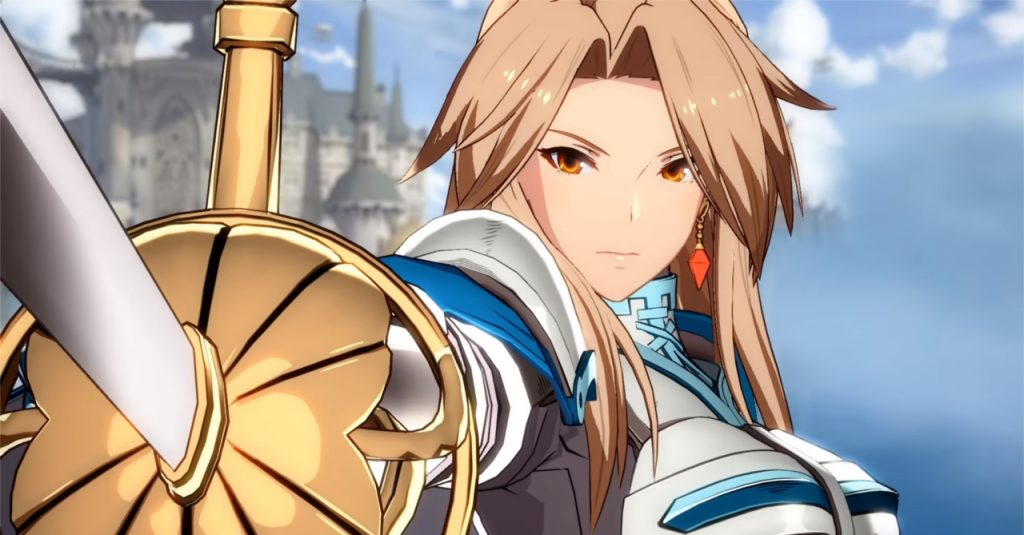 Granblue Fantasy Versus is scheduled to release on the PS4 sometime in 2019. Versus isn’t the only GBF spin-off in the works, as Cygames and Platinum Games are also currently working on the action-RPG Granblue Fantasy: Relink.