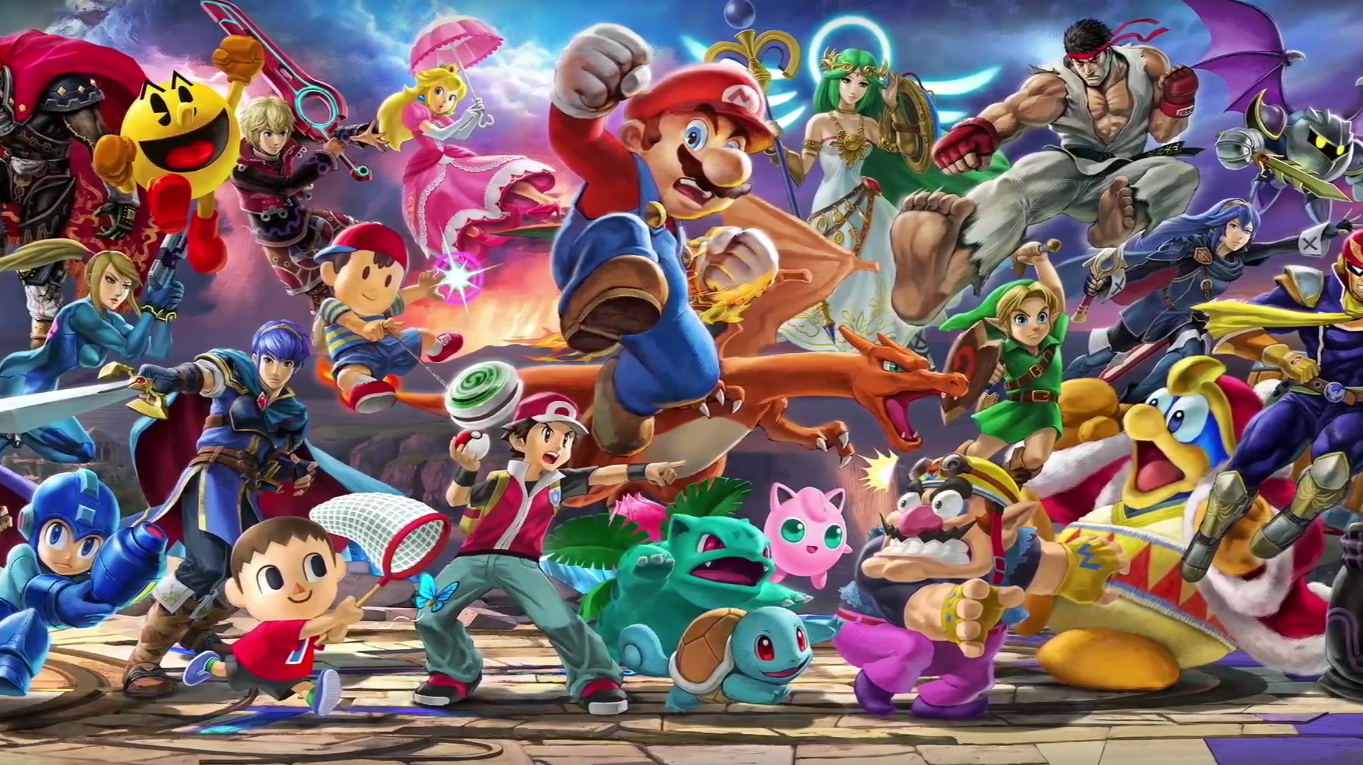 The release of Super Smash Bros. Ultimate has a lot of people scrambling to get the title immediately ever since the release. Even non-Switch users suddenly bought themselves a Nintendo Switch to play this amazing game where #EveryonesHere. Soon after booting up the game, you’ll then notice that you’ll only have 8 STARTING CHARACTERS which is a HUUUGE ways away from the full roster of 70+ Characters. The way to unlocking characters normally is definitely a time-consuming feat but, if you want to get everyone ASAP, here’s a trick that can help you quickly unlock the full roster! 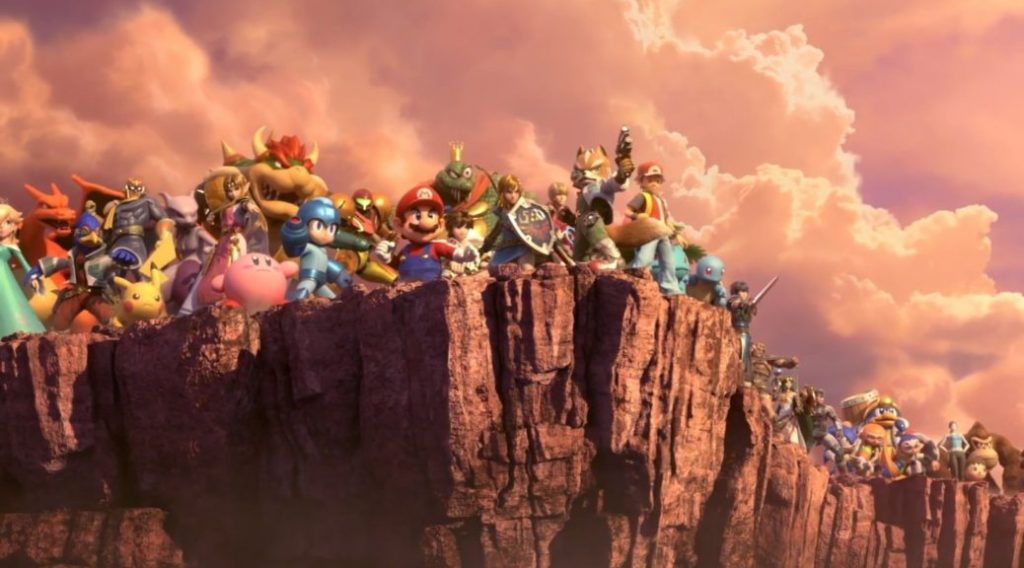 Simple, right? 🙂 With this method, you should unlock the whole roster very quickly. In case you have some questions, here are a few FAQs: