What a year it has been for Spidey fans! 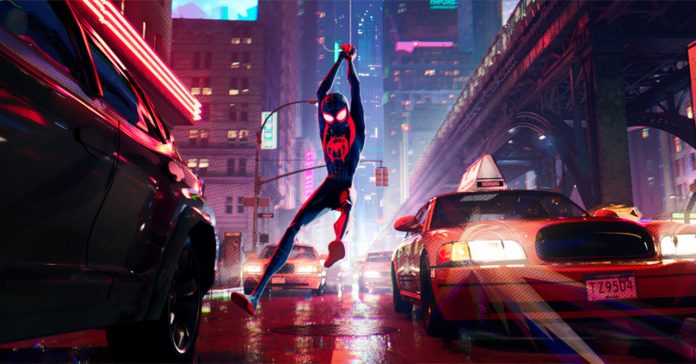 It’s fair to say that 2018 is the year of Spider-Man. Not only did Spidey play a major role in last summer’s Avengers: Infinity War, Marvel’s web-slinger also starred in the PS4-exclusive Spider-Man. Now there’s even more Spidey goodness for fans to enjoy as Sony Pictures has just released the animated film Spider-Man: Into the Spider-Verse in theaters!

In case you missed it, Into the Spider-Verse currently has a whopping 99% on Rotten Tomatoes, with an even more impressive 9/10 average rating on the site! The movie is even receiving awards show buzz as Spider-Verse recently got nominated for a Golden Globe award.

With all the hype behind Spider-Verse, you might be wondering — does it deliver? I’m happy to report that yes, it very much does!

Almost all anime movies recently have great animation, but Spider-Verse has bar-none the most unique visual style this year. Producers Phil Lord & Chris Miller (Lego Movie, 21 Jump Street) envisioned the movie to feel like “you walked inside a comic book,” and boy did the movie truly feel like a comic book come to life!

What’s even more impressive about Spider-Verse’s animation is that it manages to juggle multiple comic book styles — such as Spider-Man Noir’s black-and-white aesthetic and the cartoony Spider-Ham, all while maintaining a cohesive look. Overall, every second of Into the Spider-Verse is a visual treat.

Honestly, I could end this quick review right there, as the film’s worth watching even from its animation alone. But the story and the characters are what truly make Into the Spider-Verse special. Sure, we’ve seen Spider-Man’s origin story so many times already, but somehow Spider-Verse manages to keep things fresh, even with six Spider-people.

It helps that the main Spidey is Miles Morales; while his origin follows the main beats of Peter Parker’s story, Miles offers a refreshing new perspective that’s relatable and, at times, even more heartfelt. Miles is supported by a couple of other spideys such as an older Peter Parker, and an alternate universe Gwen Stacy (Spider-Woman). While the large cast of spideys meant that not everyone was fully fleshed out, watching them interact on screen is just pure joy.

When it comes to Spider-Man stories, the best ones don’t focus on Spidey himself but rather the man underneath the mask (usually Peter, but in this case it’s Miles). Into the Spider-Verse takes this to heart as it’s very much the story of Miles Morales and the expectations set upon him, both by his family and the other spideys. While it’s a very heartfelt (and even tear-jerking) story, the film is far from a serious affair. It deftly balances drama and laugh-out-loud moments; and believe me the film is a riot!

Miles and the spider-crew aren’t the only ones in the spotlight though. The film’s main villain Kingpin is actually given a great motivation for his main ‘villainous’ act. And without getting too much into spoilers, the other supporting villains are equally great as well. 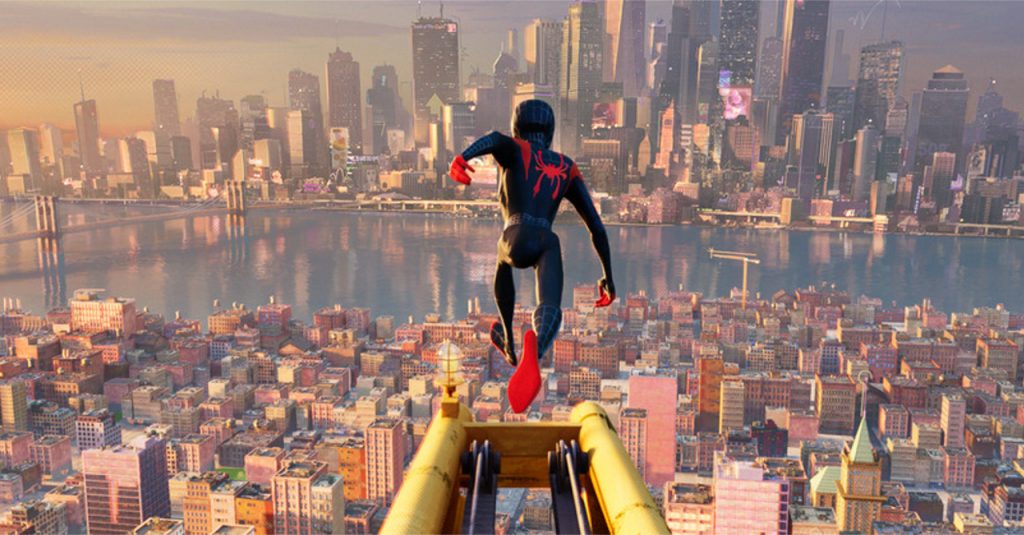 My only real gripe with it is that it could’ve been longer. Not because of pacing issues mind you, but rather because I wanted to bask in the film’s trippy and beautiful world for much much longer. It’s that good! 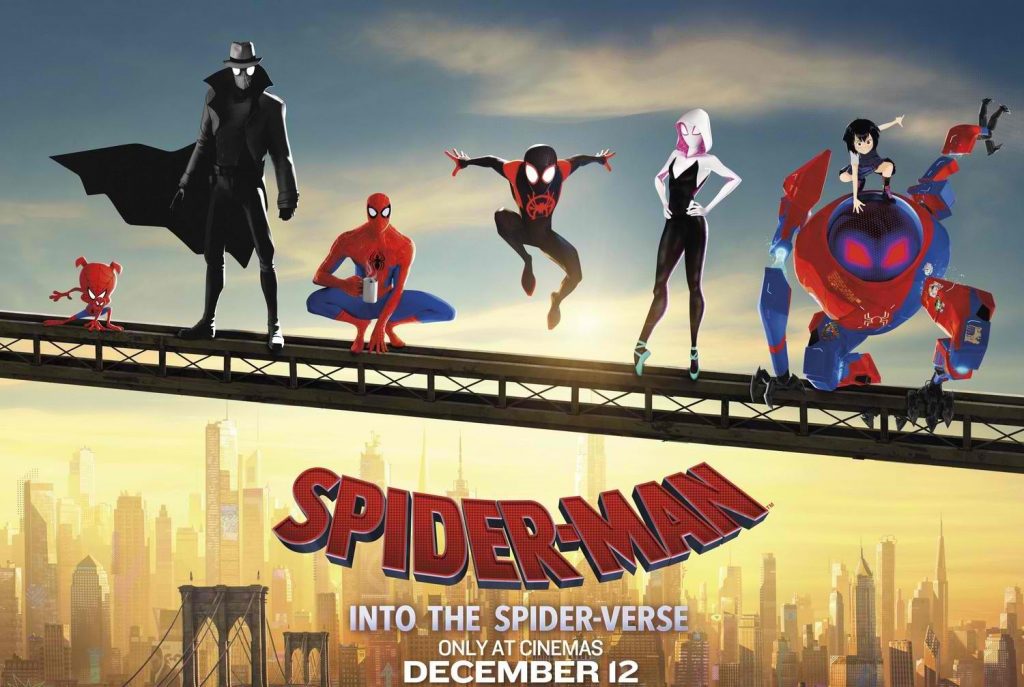 Spider-Man: Into the Spider-Verse is now showing in cinemas nationwide. Quick tip, remember to stay until the end of the credits

Previous articleFinal Fantasy Brave Exvius collaborates with… Katy Perry!?
Next articleA new One Piece movie is in the works!