It’s a total Kaiju brawl in the second trailer of Godzilla: King of the Monsters

Expect a back-to-back monster brawl this 2019! 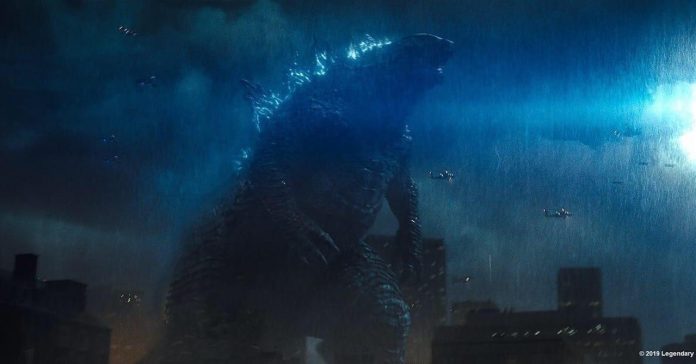 Warner Bros. recently released the second trailer of the Kaiju film Godzilla: King of the Monsters, and it teased the clash of the titans Godzilla and King Ghidorah! The trailer also shows a quick but detailed look on the Queen of the monsters Mothra as she joins the battle.

Haven’t seen the trailer yet? Check it out here:

In the movie, the world is in danger as these Titans awaken from their deep slumber. Now the question is which of these creatures are on the side of humanity, and who is here to wipe them out. The whole monster clash will feature Toho’s iconic kaijus such asthe fiery monster Rodan, the moth-like creature Mothra, and Godzilla’s long time nemesis King Ghidora. 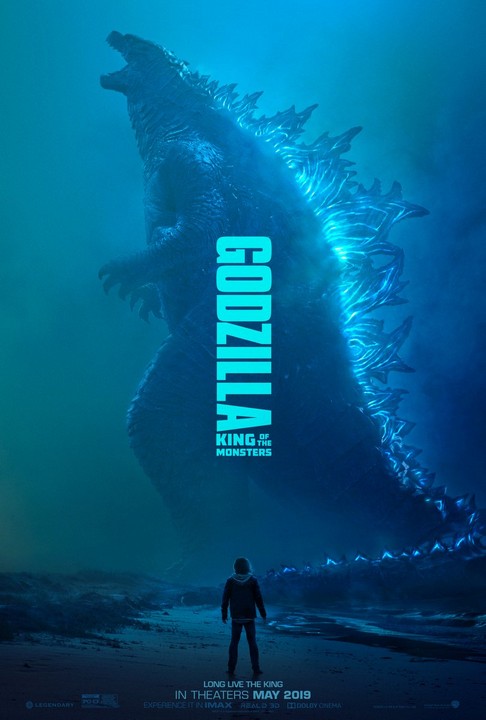 The film stars Vera Farminga as paleo-biologist Dr. Emma Russell and Millie Bobby Brown as her daughter Madison, with Ken Watanabe and Sally Hawkins reprising their roles from the Godzilla 2014 movie. Godzilla: King of the Monsters will wreck havoc next year on May 31, 2019. It will act as the second part of the planned trilogy as Godzilla is set to take on Kong in 2020.