King Rastakhan is Challenging all Hearthstone players during the Holidays!

You have been challenged by the great Troll King! 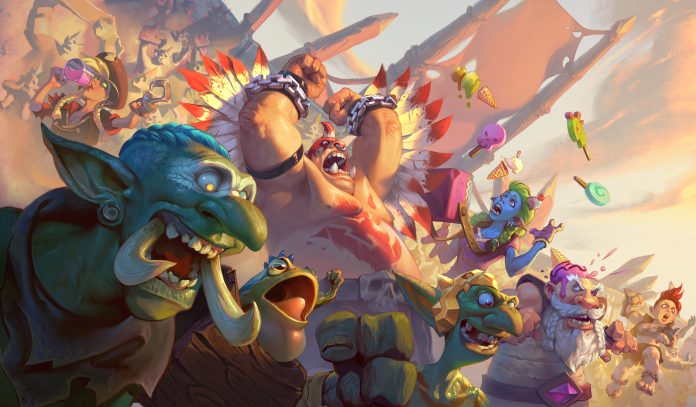 Over the next two weeks, the trolls of Azeroth have gathered with their leader, King Rastakhan for a once in a generation, take no prisoners throwdown! 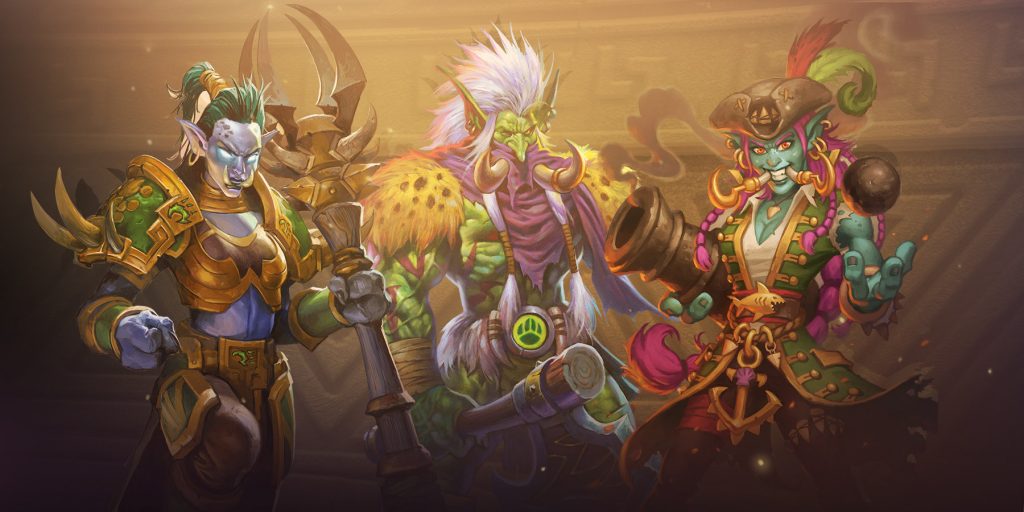 It will take nine teams of highly skilled fighters from trollkind and nine Legendary Troll Champions representing each Hearthstone class to stand against them. Loa, ancient spirits venerated by the trolls manifesting themselves as Legendary minions will help aid the combatants in battle. This brings upon a great opportunity for players to dive deeper into Hearthstone lore, as well as the magic of the trolls that can summon spirits at will. 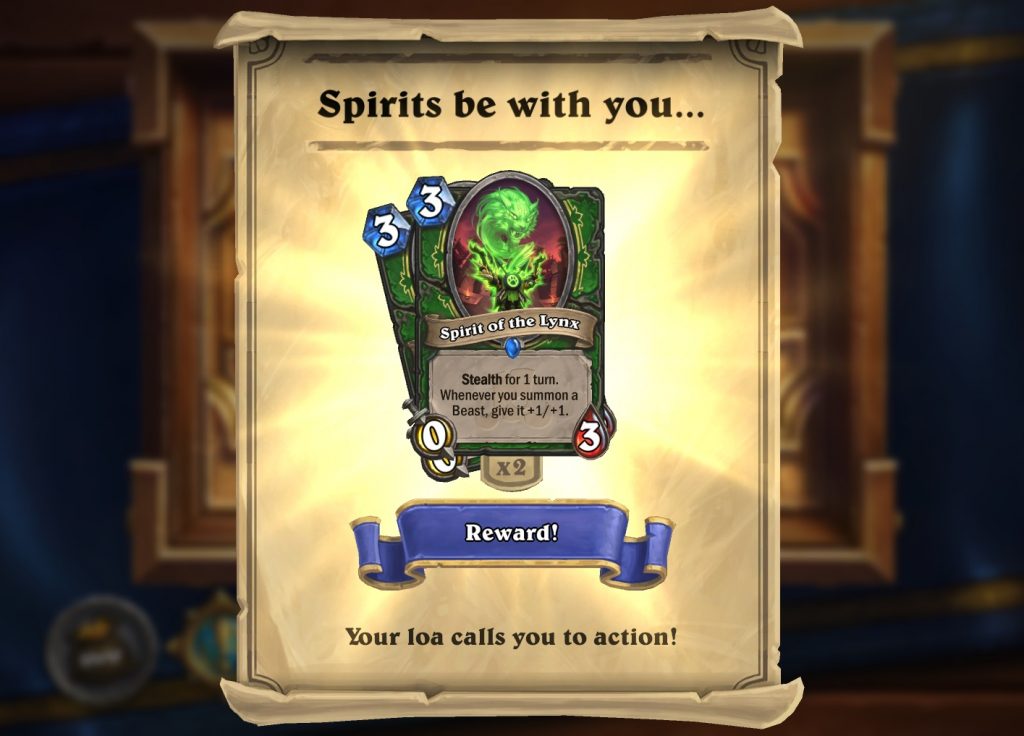 To cater to players who indulge in the more thrilling brutal moments of the game, a new gameplay mechanic in Overkill cards are introduced in this expansion. This allows players to gain rewards by using powerful moves that deal over the top damage.

Players that are hungry for glory and fame are invited to join in the fight over the next two weeks. On December 13th, Rumble Run, commenced by King Rastakhan, will bring in a new action packed single player experience. This entails entering into the arena as Rikkar, a rising gladiator star who is part of one of these nine teams in the tournament. He will learn new moves, befriend unlikely allies as he tries to be the very best in the Troll world. 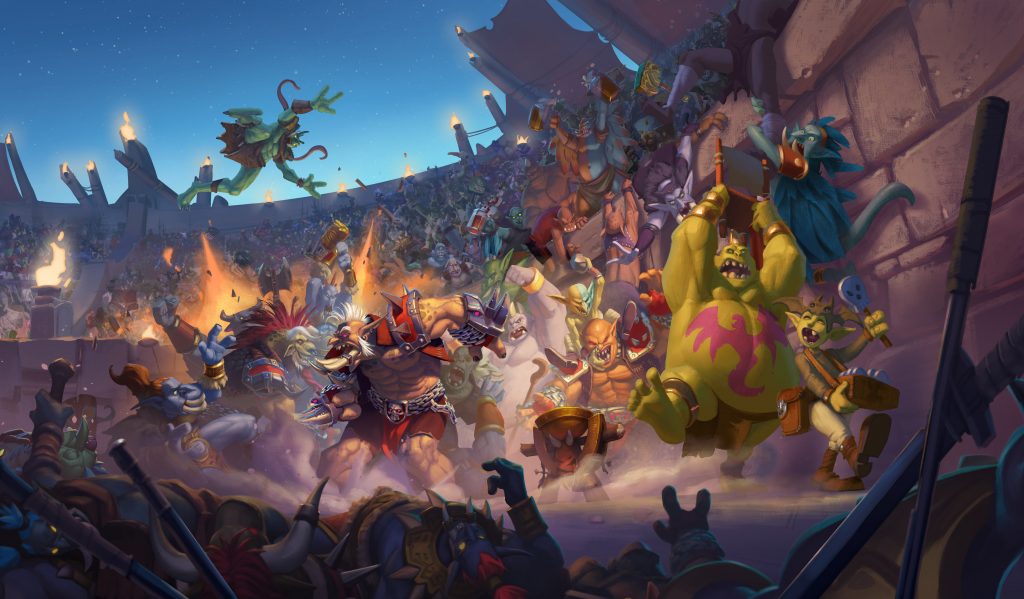 As for platforms, you can find Rastakhan’s Rumble now on Windows® and Mac® PCs; Windows, iPad, and Android™ tablets; and iPhone and Android phones. You can also buy card packs individually or in discounted bundles from the in-game shop for gold/IRL currency. Players can also win Rastakhan’s Rumble card packs within the arena as quest rewards or prizes. The expansion also includes Arcane Dust collected from any unwanted disenchanting cards as well.

- Advertisement -
Previous article
ASUS Republic of Gamers joins the Lazada 12.12 Year-End Sale
Next article
A Ghost in the Shell 3D animated series is coming to Netflix