Monster Hunter World is getting its first big expansion — Iceborne

Monster Hunter: World is about to get even bigger! 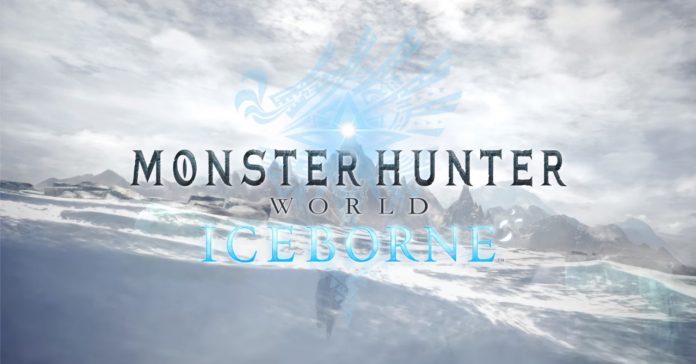 Watch the trailer for the expansion here:

The trailer for Iceborne showed a group of hunters chasing a Rathalos, only for the monster to escape into a brand-new island of the New World that has yet to be explored. As the title suggests, the island is an icy one, and it should be filled with tons of new monsters. And with more monsters comes even more new gear!

Aside from the announcement, Tsujimoto was mum on other details regarding Iceborne, including the expansion’s release date. Though it was announced that Iceborne will be coming out in Autumn 2019.

Geralt of Rivia is coming to Monster Hunter: World in a special new collaboration event! Here's the first footage of the renowned Witcher himself in action.

Posted by PlayStation on Monday, December 10, 2018

If the Autumn 2019 release date for Iceborne is too long a wait, a new collab event was also announced during the developer update to keep you busy. The event will feature none other than Geralt of Rivia from The Witcher series. This Witcher event is the latest in Monster Hunter: Worlds various crossovers, including collabs with games such as Horizon: Zero Dawn, Street Fighter, and Final Fantasy XIV.