And it's looking gory as ever! 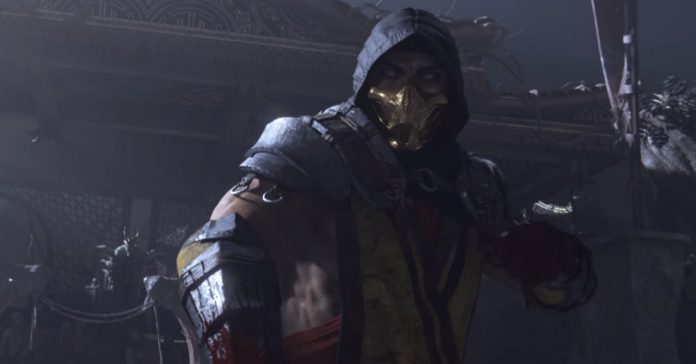 The trailer may not have showcased Mortal Kombat 11’s gameplay, but it did give us a glimpse of the game’s beautiful cinematics. Another thing revealed during the trailer is that the pre-ordering Mortal Kombat 11 will give gamers access to the upcoming Beta, as well as the character Shao Khan.