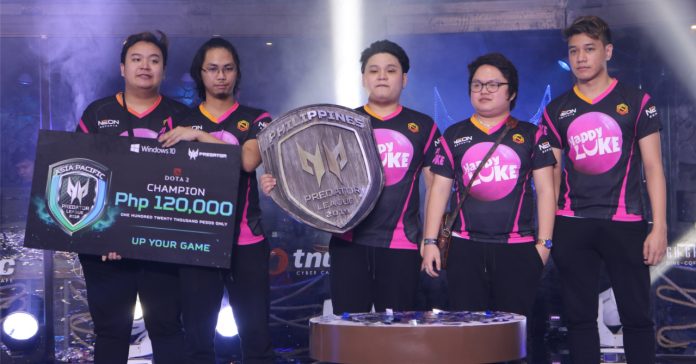 The Predator League 2019: Dota 2 Finals ended with a bang last weekend at High Grounds Cafe in Quezon City. The tournament’s final stages took place there, and in the end it was Metro Manila representative Neon eSports that took home the championship after defeating the Luzon leg’s reps, TaskUs Titans in the Finals. 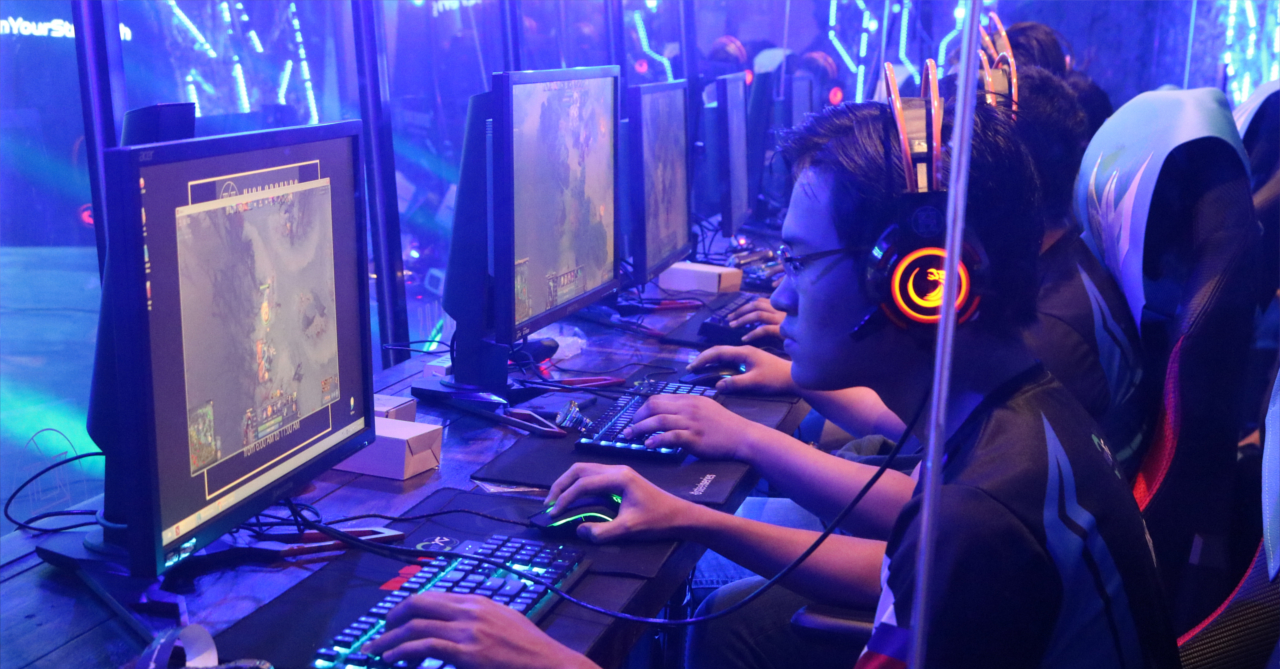 Though before the Finals took place, the semifinals series were first played. Neon eSports quickly dispatched Visayas reps Alpha Gaming 2-0, while TaskUs Titans won a grueling series against NCGC 2-1. After the semis, Neon and TaskUs took to the stage for the Grand Finals, and after an exciting series, it was Neon eSports that took home first place, netting the team a cool PHP 120,000 cash prize.

As for the three other teams, 3rd runner-up Alpha Gaming and 2nd runner-up NCGC both won a cash prize of Php20,000 while TaskUs took home Php40,000. 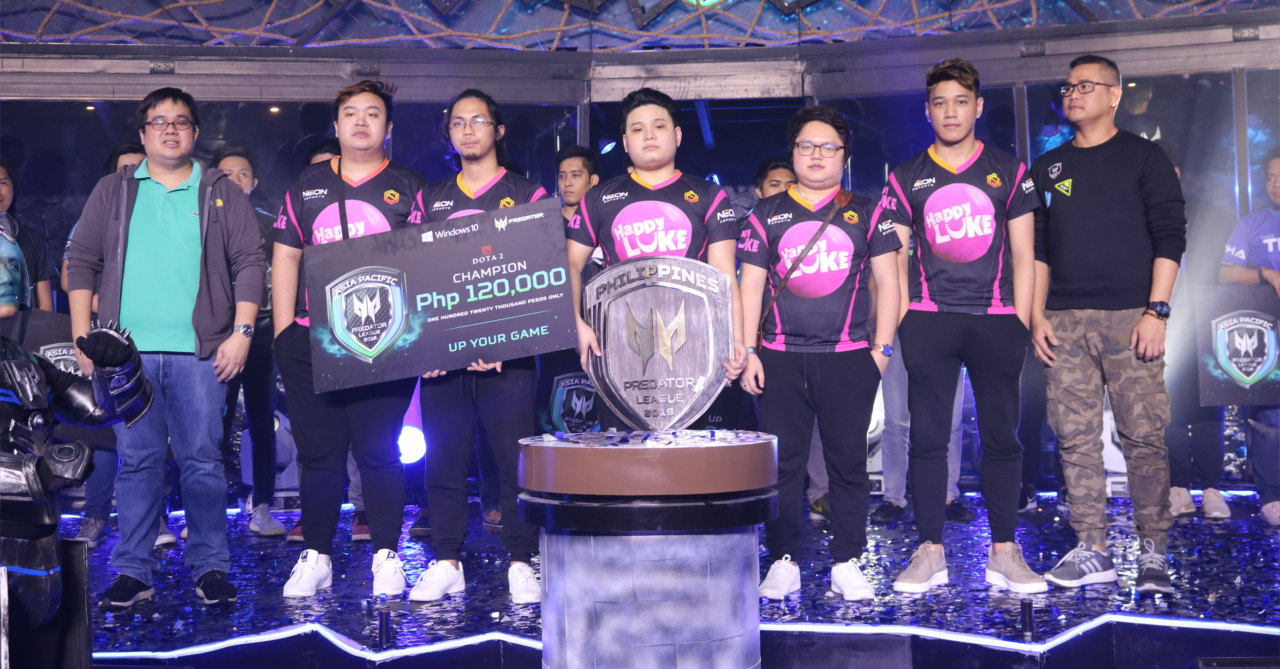 “The Philippine gaming community is strong and continues to grow tremendously. Acer Predator is proud to be a witness and partner to that growth. The Acer Predator League Dota 2 Finals will showcase the country’s best of the best in one tournament,” said Sue Ong-Lim, Acer and Predator Philippines Sales & Marketing Director. 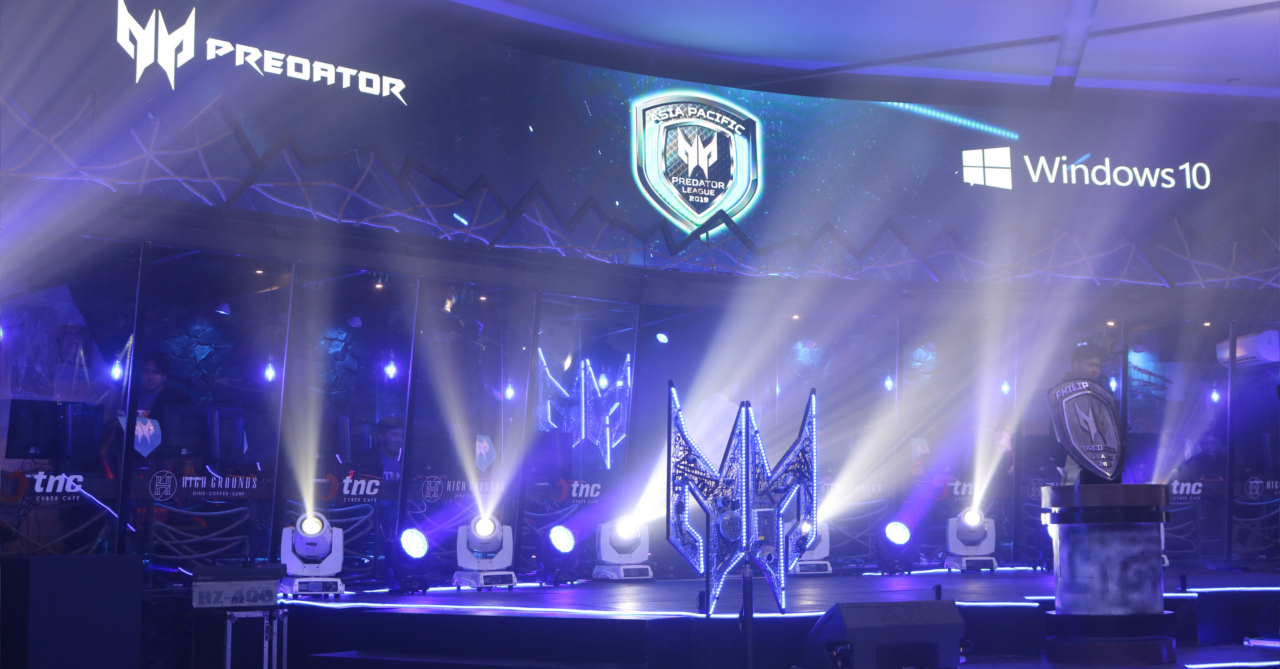 - Advertisement -
Previous articleGame on this holiday break with AGON’s monitor bundles
Next articleI tried console gaming on a monitor… and I liked it better than my TV!