Plus more Leon and Claire screenshots! 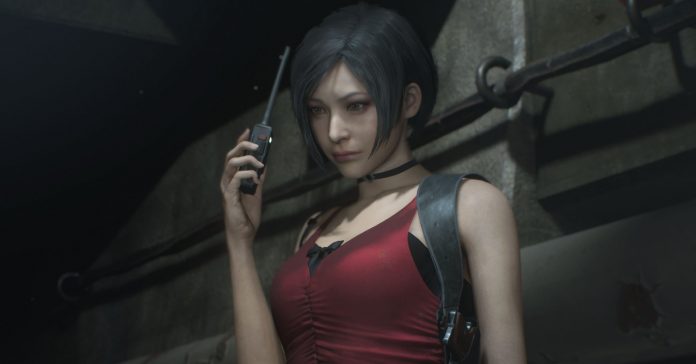 The past couple of trailers end demos for the Resident Evil 2 remake had player characters Leon S. Kennedy and Claire Redfield front and center. Now, a recent leak of RE2 screenshots put the spotlight on Resident Evil fan-favorite, Ada Wong.

While Ada is in the RE2 trailers, she appeared in a trench coat and sunglasses, concealing her appearance. Thanks to the new screenshots, fans can now see Ada Wong’s new design in full, complete with her signature red dress. And from the looks of it, it seems that Ada Wong will be playable at some point during the RE2 story mode.

Check out the new screenshots here: 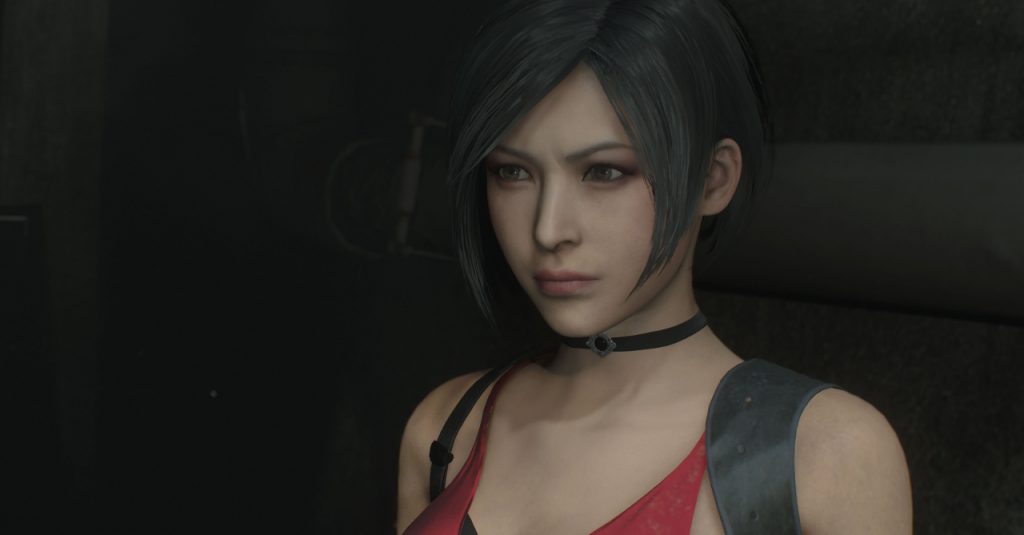 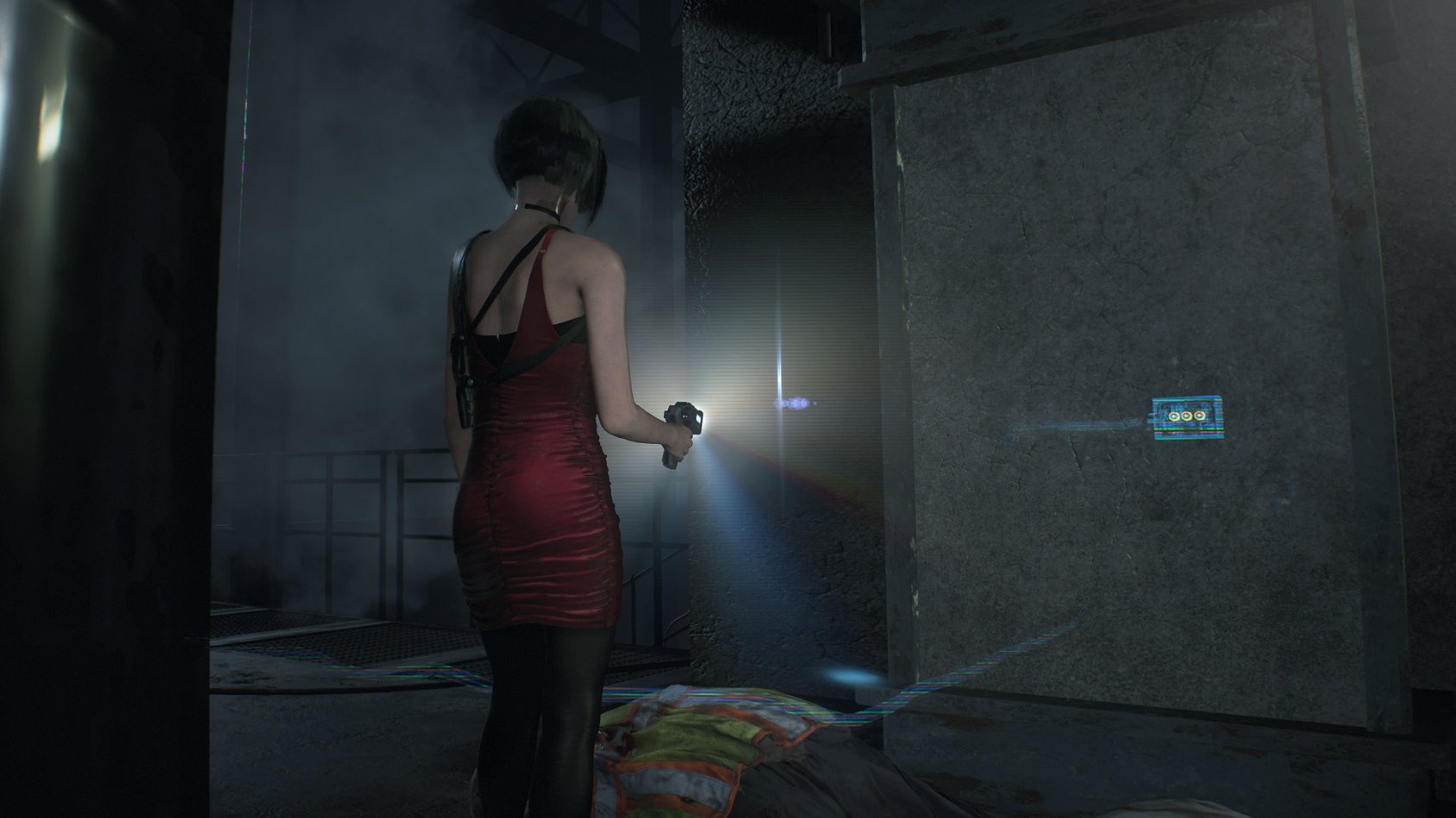 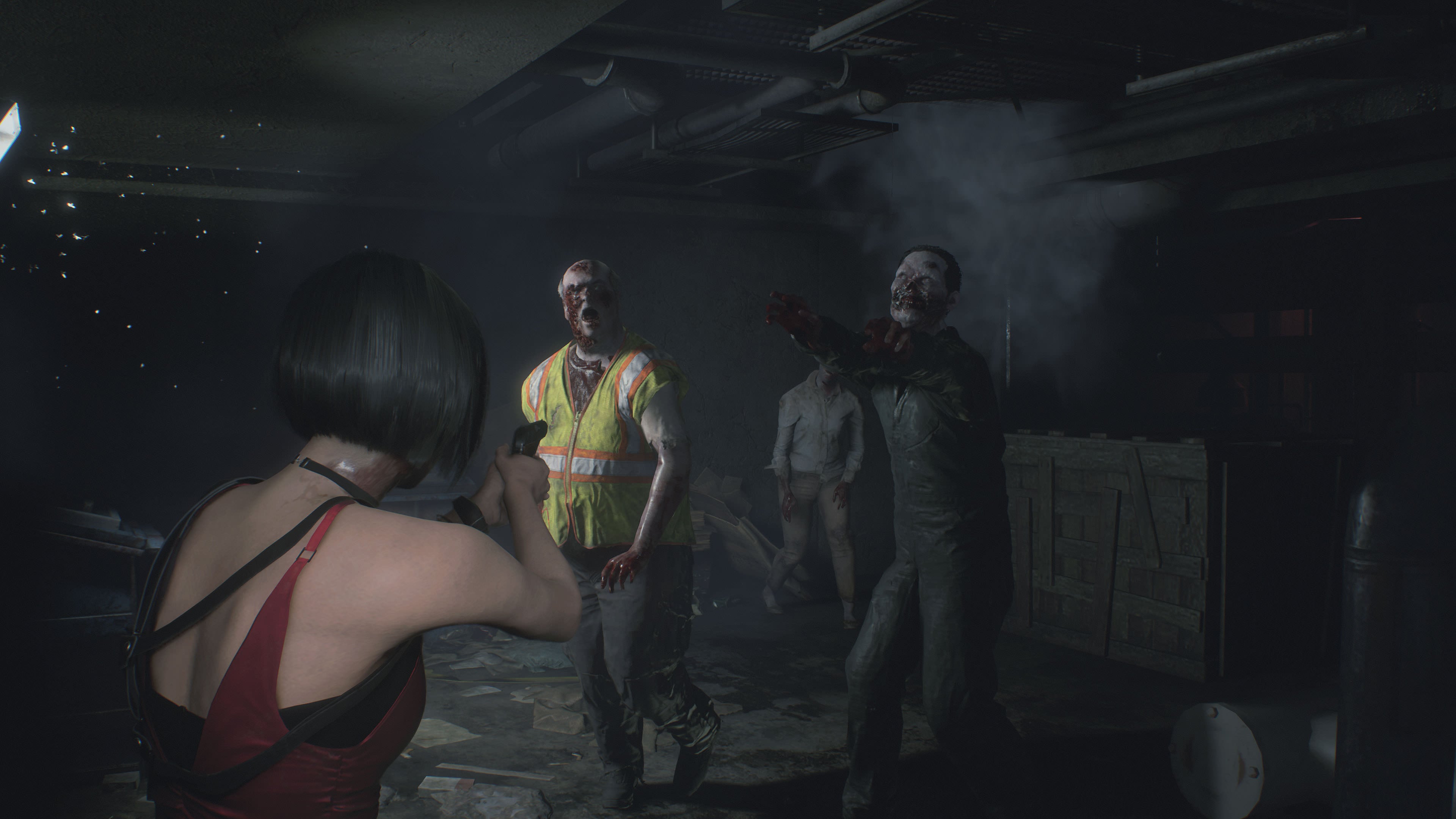 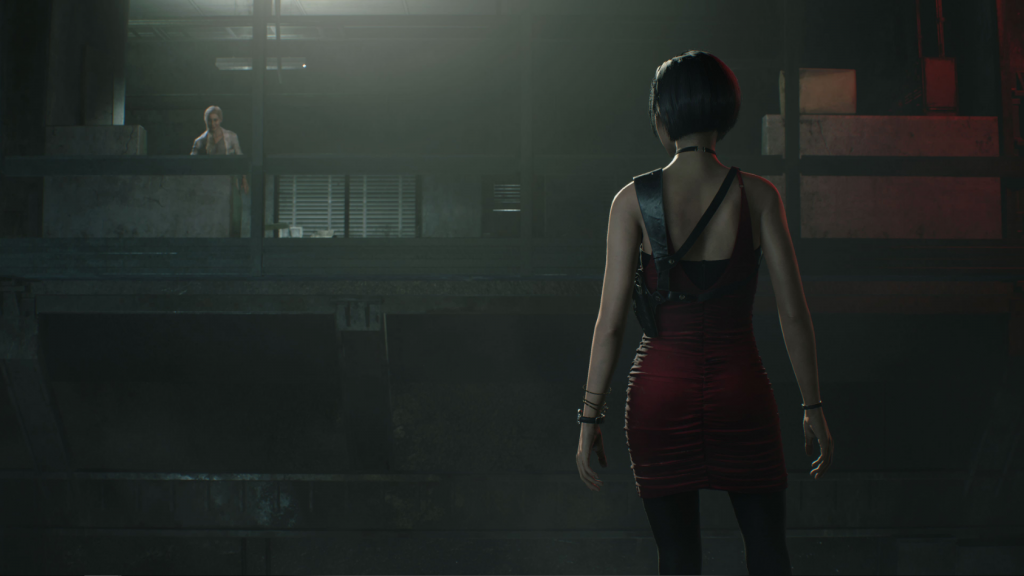 Aside from Ada, more screenshots of Leon was part of the leak, with the images showcasing more of the game’s beautiful graphics. The screenshots also show Leon fighting what seems to be an even more grotesque version of Birkin (judging form the large eye at the monster’s arm).

Finally, we have more images of Claire’s story mission, this time revealing the boss ‘Mr. X‘. Alongside the Claire screenshots, Sherry is also revealed to be playable at certain points of the game (just like in the original).