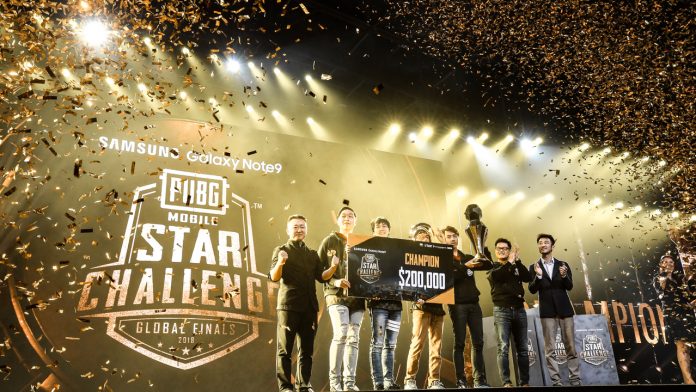 PUBG Mobiles’ Star Challenge (PMSC) Grand Finals held last November 29 to December 1 at Dubai crowned its champion. After 3 months of preliminary competition, 20 teams from Asia, North America, South America, Europe, and Japan/South Korea/China battled it out at the global stage for one glorious Chicken Dinner Winner! That glorious pixelated poultry meal is handed, along with a staggering check for $200,000, to Thailand’s RRQ Athena! The Thai team proved to be one of the most competitive groups dominating in battle from the Asia Finals to the Global Finals!

According to a press release given, PMSC is the first ever international event for PUBG Mobile which helped solidify the mobile game in eSports history. The event provided a formal venue for enthusiasts and professional mobile eSports athletes alike. 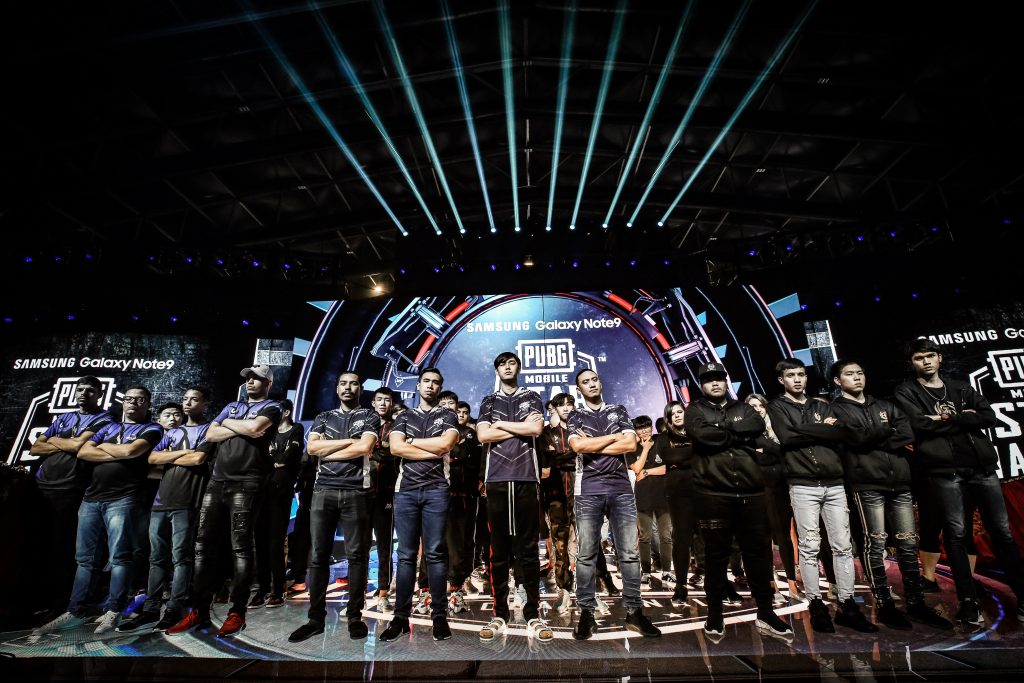 One does not thread into the PMSC alone (and unprepared) as evident with RRQ adopting  a rigorous training program just to ensure that they have the tenacity to be on the world stage competing. With practices happening almost every day and studying the other team’s match reviews when they can, RRQ Athena was able to quickly recalibrate and adjust their strategy after making a few mistakes to help them bag the sweet taste of victory in the end! 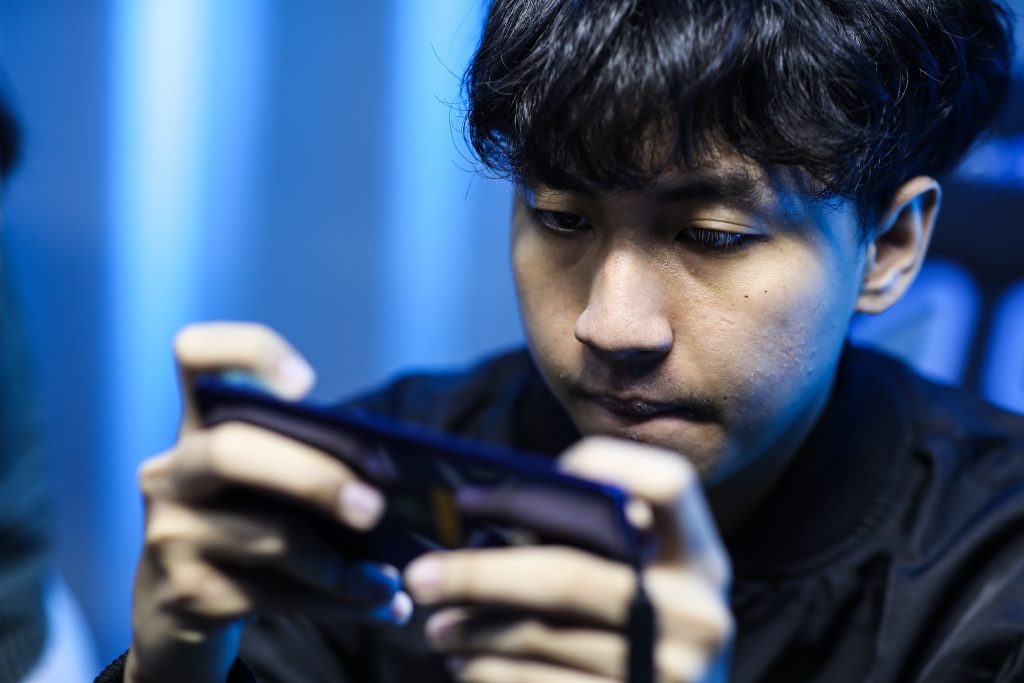 “Thanks to PUBG MOBILE for providing an international stage for countless game lovers,” said the team leader of RRQ Athena. “For the coming year, we are fully prepared to meet more challenges and competitions, and we will put forth our best efforts to achieve winning scores.”

As evidenced by RRQ Athena’s victory, to become champions, PUBG MOBILE enthusiasts must test their limits with discipline, training, and the passion to succeed. 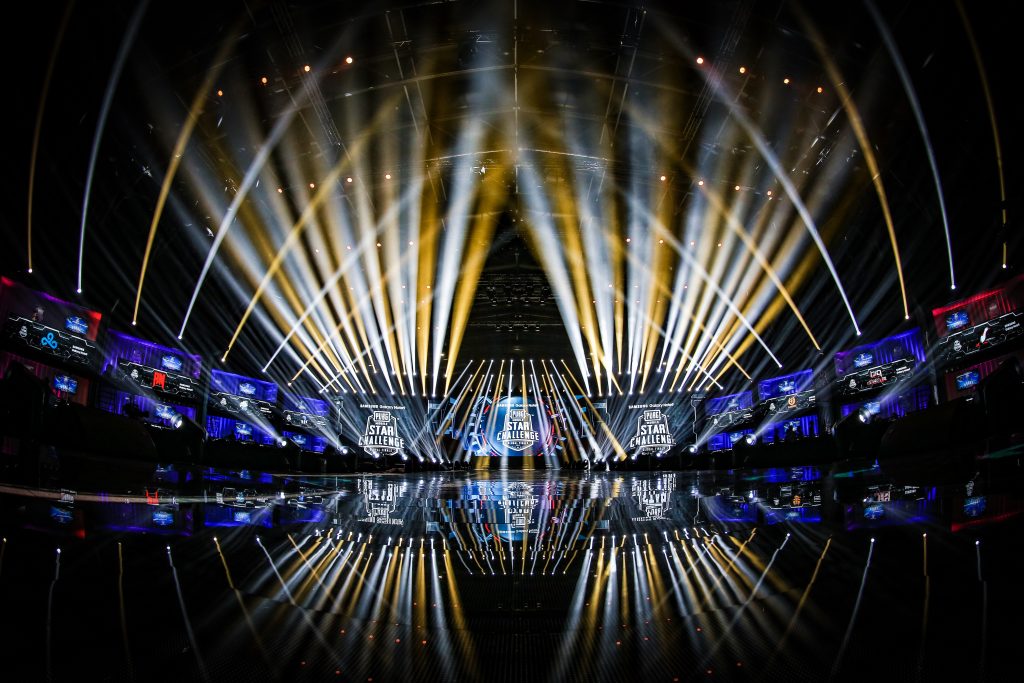 - Advertisement -
Previous articleA new trailer for One-Punch Man Season 2 is out now
Next articleIt looks like a new Persona 5 project is in the works!