Real Talk | A Discussion with the PR Head of Realme Philippines

We discuss the newest smartphone brand to enter the PH, and many more! 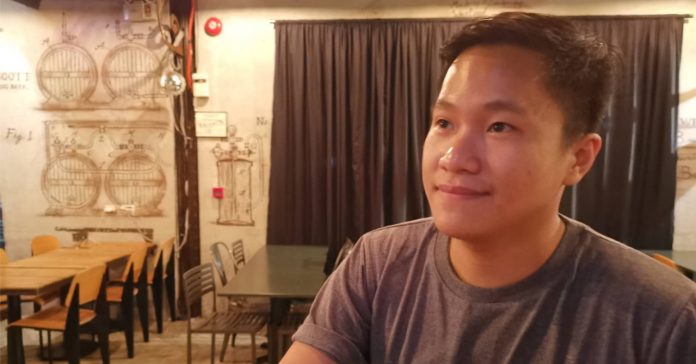 First, a disclaimer. I’ve known Eason de Guzman, current PR & Marketing Head of Realme Philippines, for about half a decade now way back when he was still a Tech PR of ASUS Philippines. Contrary to popular belief, the industry isn’t that big — its’ normal for people to transfer to adjacent (or even rival) brands. I’ve also known him as the founder of Hungry Geeks Philippines and even a regular guest from the now defunct Unbox Podcast (which really needs to be revived. Ahem.).

So when the editorial team was brewing the concept of Real Talk, a possible series of us just asking industry experts (and personalities) the hard and fast questions, I was a bit hesitant to be the one to conduct it with Eason because of our friendship (hopefully still on-going after this feature. Dun haet me plez). Still, because I do know him well enough, I could easily ask the considerably harder questions that others may not want to. 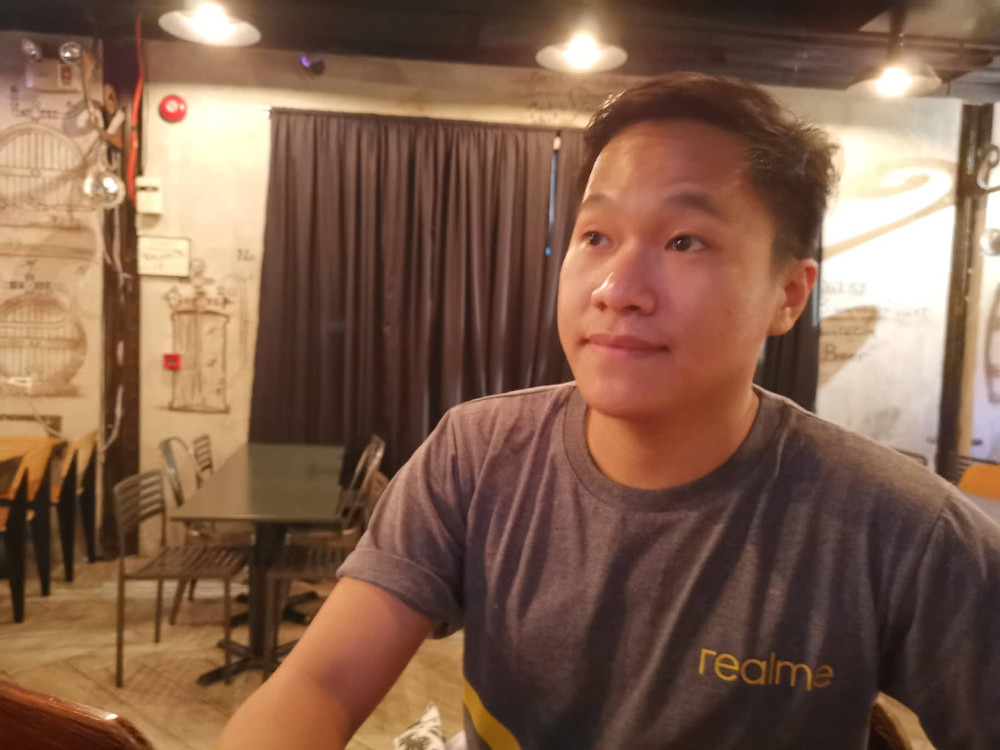 Fortunately, Eason was game enough and thus the interview below occurred.

Ungeek: You’ve been around the tech industry for quite a while, what made you decide to join and champion Realme?

Eason de Guzman: Since the beginning, I’ve been with brands that are already has a firm foundation in the Philippines like ASUS, Globe Telecom and OPPO. These brands are, at the time when I was there, were at their peak. With Realme, this is my first job to start a company from the ground up and build its name. I like the challenge especially given the opportunity to become the marketing lead, I went ahead and took the position to build my skills not just in PR but overall 360 marketing. Exciting times!

Ungeek: What do you think makes Realme different from all the other brands out there. Why should the Filipino youth gravitate towards this?

Eason de Guzman: There is always a trend for brands to ride on the youth bandwagon, but this is the first time I’ve seen a smartphone brand to specifically target the youth with its own visual identity even specially made for the youth. Since the time I saw the Proud to be Young video of Realme, I knew this brand was different among other brands.

Ungeek: There’s a youthfulness to the brand, are you solely catering to a younger demographic with Realme?

Eason de Guzman: Yes, in a way. Realme has always had the youth in mind but in terms of brand promotion we have to consider a wider audience. In the Philippines, our parents play an integral role in our upbringing. More often than not we consult with them before any big purchase (whether or not they will actually be the one to shoulder the cost haha). So, while our brand message targets our core audience, our brand promotion and efforts takes into consideration the parents as well. Kaya we would sometimes focus on the brand’s “sulit” factor.

Ungeek: Is that the reason why you guys pushed for the C1 as your first smartphone device to feature in the Philippines?

Eason de Guzman: We feel that C1 will be the most acceptable product for the Philippines as we love getting the best value for money deals. But in the future we will surely offer more 😉 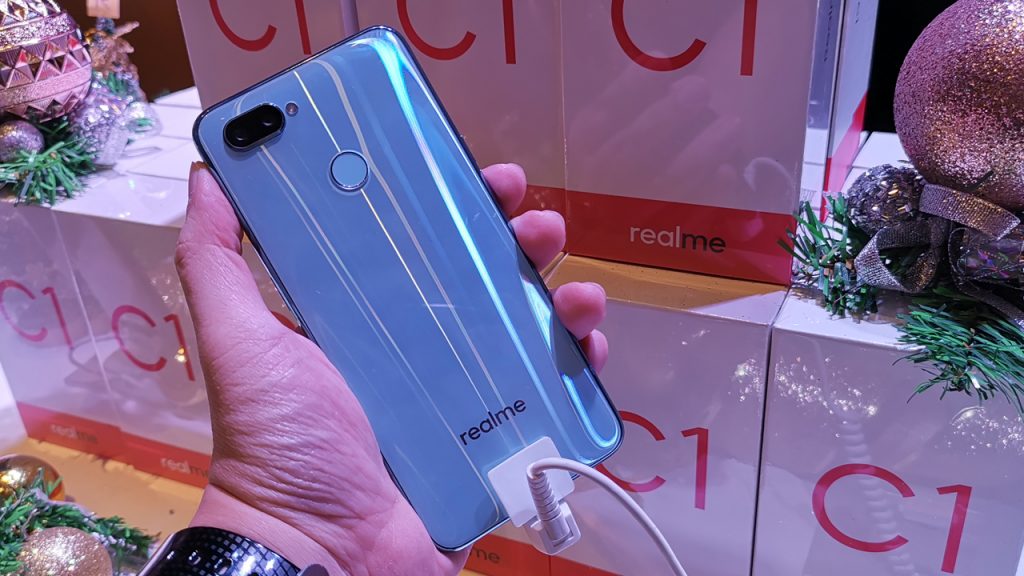 Ungeek: Let’s talk about the Realme launch for a minute. During the launch, you guys showed us (the media) the Realme R2 Pro, a much higher-end model than the C1 and yet I believe you guys are not offering the model here. Why?

Eason de Guzman: Our expansion in the Philippines is a rapid decision of the company to expand in South East Asia, thus we had to make use of the current resources that can make the maximum impact. During the launch of Realme in PH, we haven’t gotten government certification for other models of Realme aside from the C1 thus we can’t offer it to the market yet. But rest assured more products will start pouring in soon. 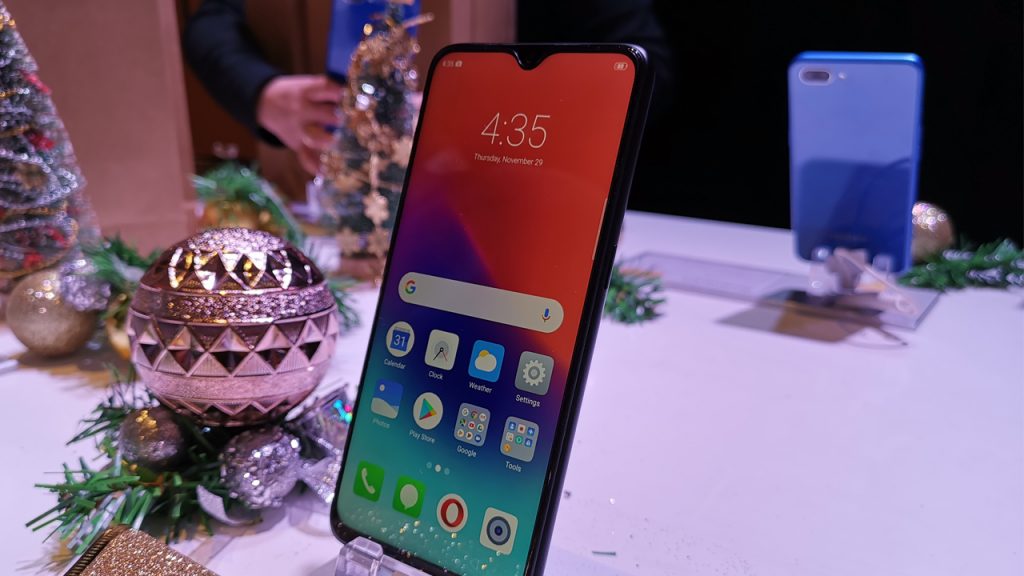 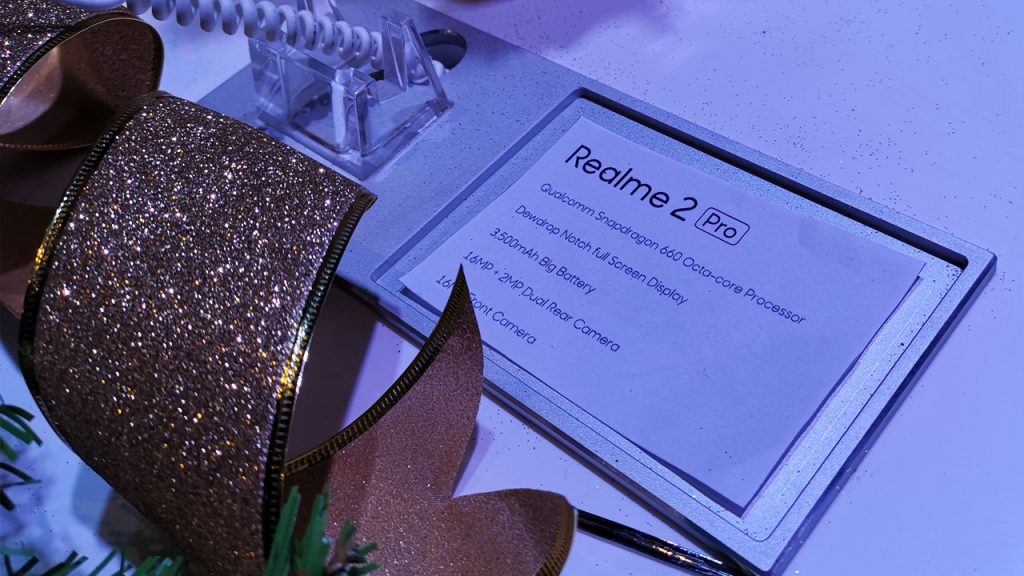 Ungeek: Speaking of the C1, you’ve had a couple of flash sales already, how is the market responding?

Eason de Guzman: It was overwhelming! The support and response of people were overly positive and we’re astonished that people are now more confident to buy online especially for a device worth Php5,490.

Ungeek: What’s in store for 2019? Any surprises you can hint at?

Eason de Guzman: Of course, we will continue the power meets style philosophy of Realme. We target to be the best in each price segment as we expand our product range next year.

Ungeek: Will we see higher-spec’d devices come next year?

Eason de Guzman: Right now I can’t tell about this one, but the company will surely make ways to surprise the needs of consumers.

Ungeek: Are there any plans in promulgating the Realme Squad? Any squad activities we should take note of?

Eason de Guzman: We’re amazed at the enthusiasm of the community like sharing tips and tricks to maximize their C1 smartphone. In the future we will have official activities to harness this community power and showcase the brand not only as a tech product but as a legit lifestyle companion as well. We plan to join various school activities, but its still in the planning stages as of now.

Ungeek: As someone who’s been in the industry and have formed successful communities with the brands that you handle, can we call you the official “Kuya ng Tech of the Philippines”? Hahaha!

Eason de Guzman: Hahaha, I’m flattered to be called this but I’m just simply making the most of technology and sharing it with people in simplest of ways. At the end of the day, if consumers have the best technology, they get to maximize their potential and get to have the best experience–and discover their “Realme” ;). 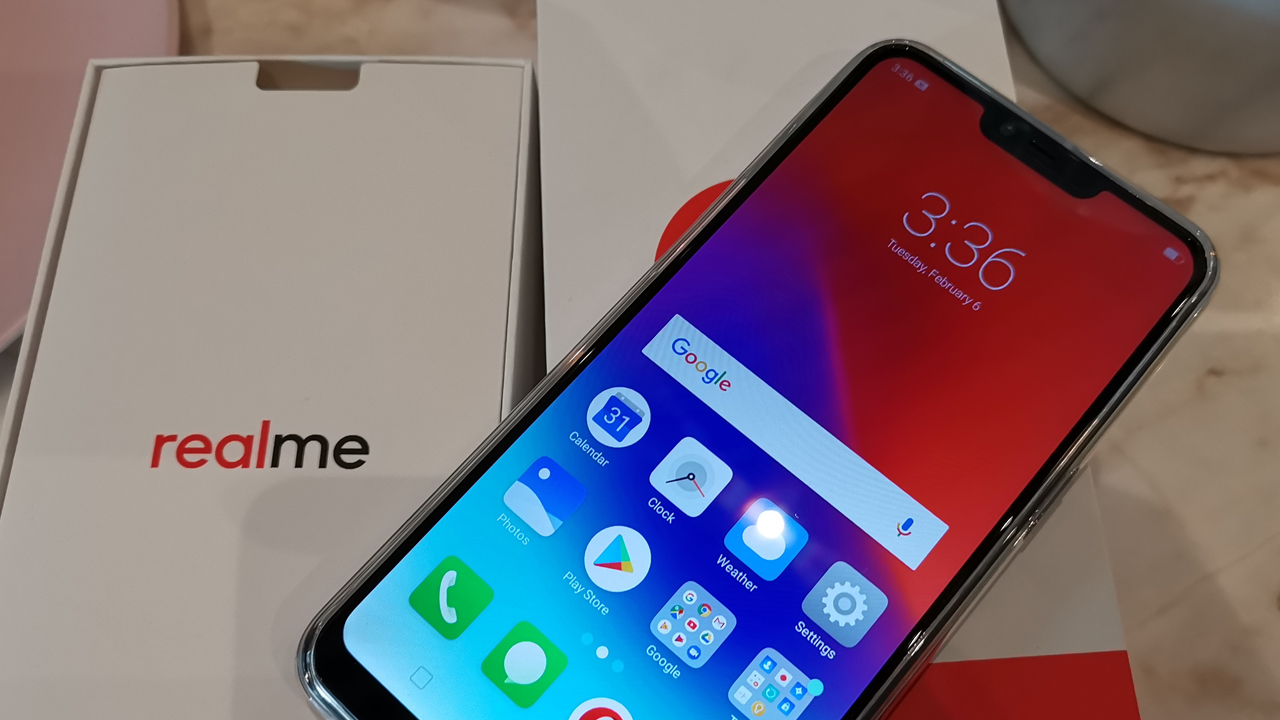 Ungeek: Okay, last and probably a controversial question but we’ll ask it anyway. How exactly is Realme connected to OPPO? Is it a just budget-friendly version of the OPPO brand, or is it truly something different?

Eason de Guzman: Our CEO Sky Li came from OPPO with a very rich background in the tech industry, but we are now independent in operations so we would like to be recognized now as Realme with out being called a sub-brand. Hope that clarifies people’s possible misconception.

We’d like to wholeheartedly thank Eason for being game enough for this. The Realme C1 is currently enjoying a flash sale today at Lazada (Dec 19, 2018) and an in-store promotion for MemoXpress’ 24 branches that carry what the company claims as #TheEntryLevelKing.

For more info on Realme, do check their social pages out!