Send a raven — the White Walkers are here but in Scotch whisky form!

This is the perfect gift for Game of Thrones fans! 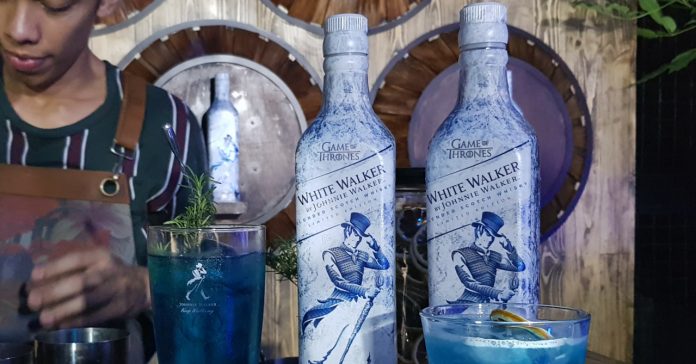 HBO’s mega-hit series Game of Thrones is about to conclude with its final season which will air on April 2019. If you and your friends are big GoT fans, here’s something that you should drink to celebrate the show’s eight and last season next year! Introducing the White Walker by Johnnie Walker, a limited-edition blended Scotch whisky. 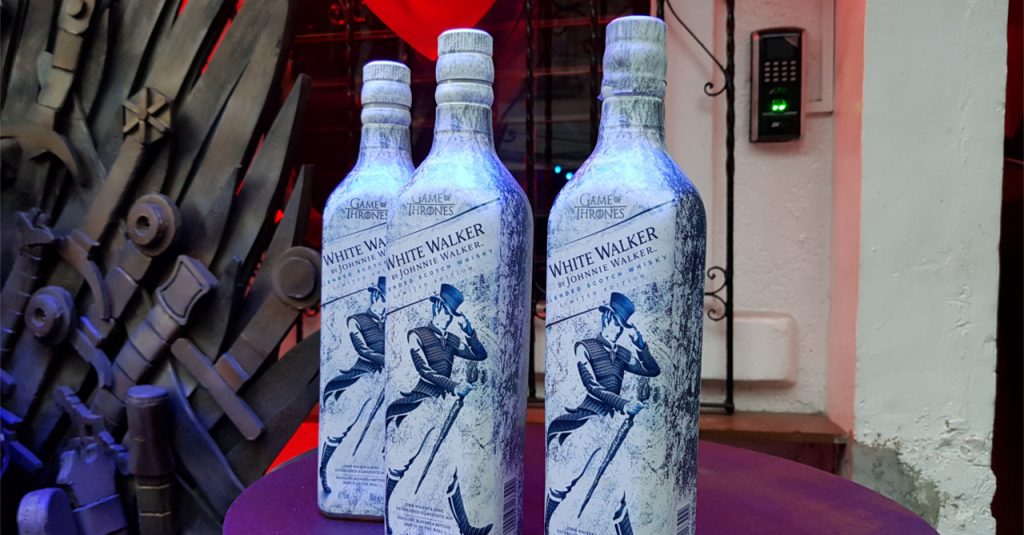 The White Walker whisky is unique because of two things, the first of which is that it’s a special blend of single malts to produce a sweeter and more fruity-tasting Scotch compared to the standard Black Label. The cool thing about the White Walker is its bottle which  features an icy theme complete with the Night King standing in for Johnnie Walker’s ‘Striding Man’ logo. An even cooler part (no pun intended) is that the bottle reveals the words “Winter is Here” at the side when Frozen. 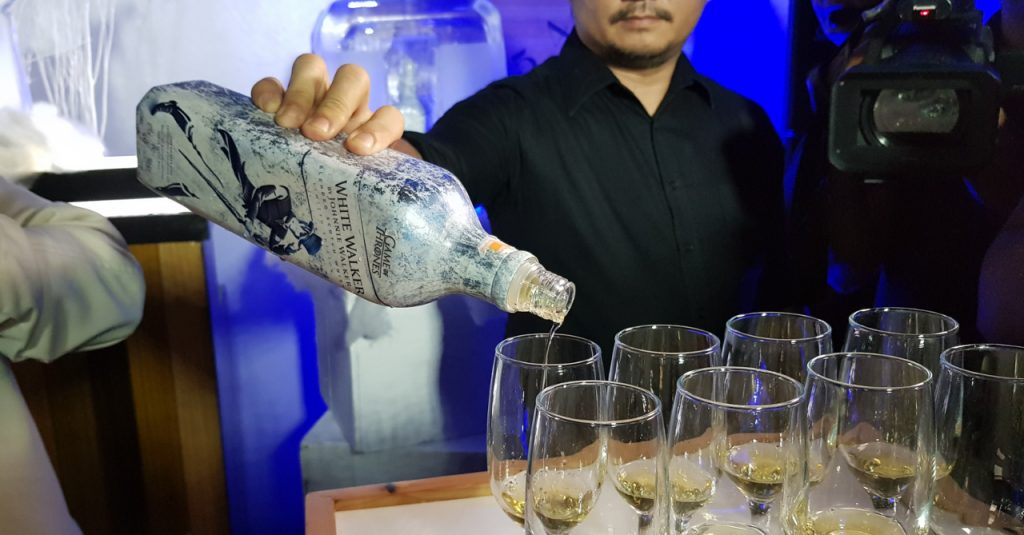 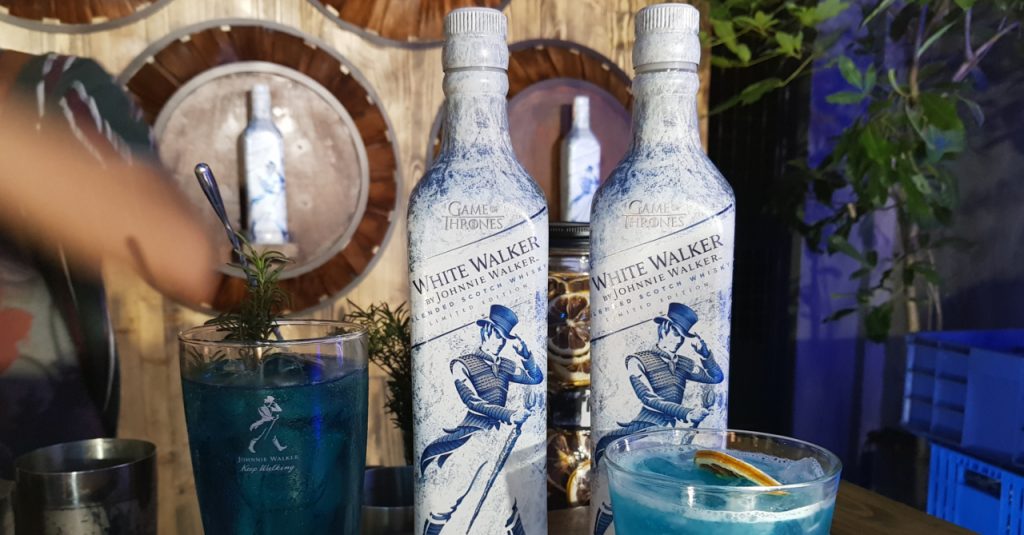