Here's the latest game from the creators of Bastion and Transistor! 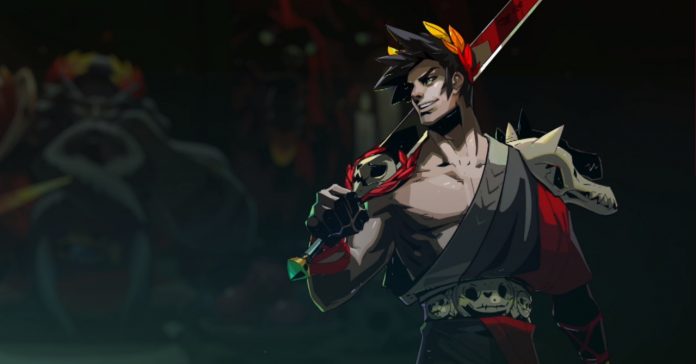 Supergiant Games is an game development studio that’s the darling of the indie gaming scene for creating great games with striking visuals and soundtracks. If you’ve played their games such as Bastion and Transistor, then you should be excited for their next game — Hades!

Set in world of Greek Mythology, Hades is a dungeon crawler with a distinct visual style (just like Bastion and Transistor). While the trailer only showed a bit of the gameplay, it seems that death will be a major part of Hades (I mean, Hades is the god of death).

Hades is available now on Early Access, but not on Steam. Instead, the game is available on the Epic Games Store, Epic’s major Steam competitor.