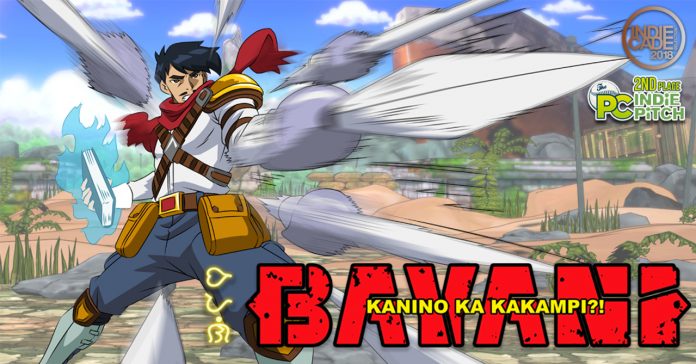 Bayani by Ranida Games is one of the most exciting local video games coming out in the near future. This indie fighting game is not only made by an all-Filipino development team, it’s also draws upon the country’s rich history, culture, and mythology. I mean, what other game can let you play as a fictional anime-inspired Jose Rizal against Magellan himself!?

Not convinced? Check out Bayani’s awesome animated trailer below to get a taste of what the game offers:

Upon release, the game will have 8 playable characters, all of which are inspired by real-life Filipino historical figures.

The eight characters of the game are: 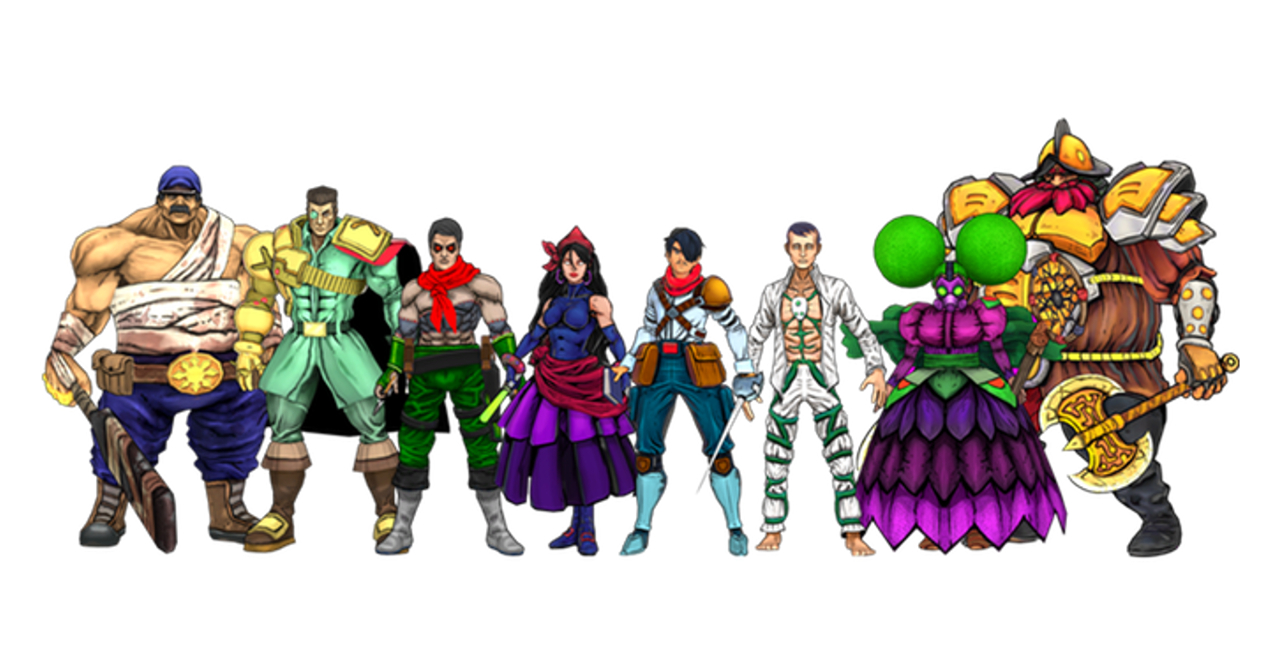 As the game is still in development, the team at Ranida Games needs your help. If you want to support the game, Bayani now has a Kickstarter campaign to help fund the game’s development. Of course, supporters will also receive some awesome goodies; even supporters who pledge only CAD $1 will get a playable demo version ahead of the early access date!

Want to know more about the game and how you can support it? Check out Bayani’s official Kickstarter page here. The game’s Early Access release is scheduled for Q1 2019.

- Advertisement -
Previous article
The Air Jordan 1 is getting a Spider-Man: Into the Spider-Verse makeover!
Next article
Real Talk: 6 Reasons why the Realme C1 should be on everybody’s Christmas List