The Air Jordan 1 is getting a Spider-Man: Into the Spider-Verse makeover!

Hopefully this gets released in the PH too! 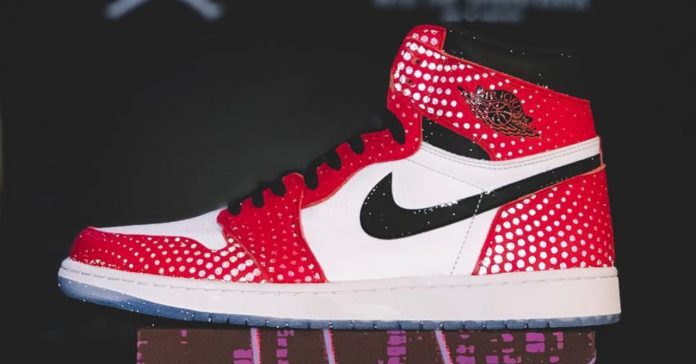 If you’ve been keeping up with the Spider-Man: Into the Spider-Verse trailers and promo materials, then you’ve probably seen Miles Morales sporting Air Jordan 1s in the “Chicago” colorway. Need a referesher? Here’s Miles with his Jordans in full view: 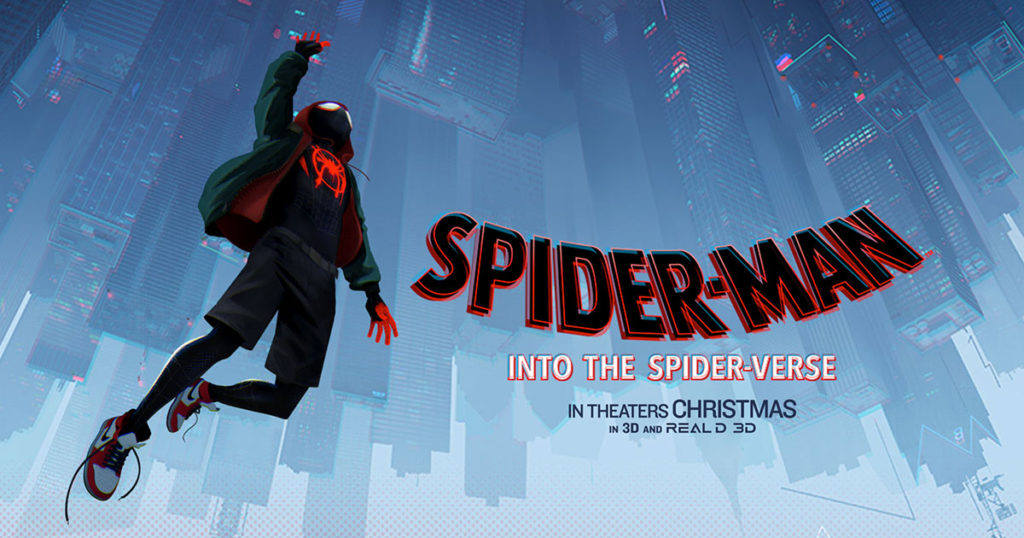 Now to celebrate the upcoming release of the new animated Spidey flick, Jordan Brand has revealed a special Air Jordan 1 High OG in the “Origin Story” colorway that’s inspired by the film. This pair of Jordans come with a 3M reflective textile upper, glossy black accents, and a blue outsole. Also on the sneaker are what seems to be “Ben-Day dots“, an effect used by Into the Spider-Verse to mimic the classic comic book look.

Aside from the special colors, the “Origin Story” Jordan 1 will come in a special Spider-Man-themed box. Check out shots of the sneaker and its box below (courtesy of Ray Polanco Jr):

i’d like to introduce the Air Jordan 1 “Origin Story” as seen on Miles Morales in Spider-Man ‘Into the Spider-Verse’ movie. kicks dropping early tmro only in LA at the movie premiere.

The Air Jordan 1 “Origin Story” will be released at select Nike retailers in the US on December 14. No word yet on PH availability though.

As for the movie, Spider-Man: Into the Spider-Verse will be released in PH cinemas this December 13, 2018.