The MU MMORPG hype is back! Pre-Registration begins for MU ORIGIN 2! 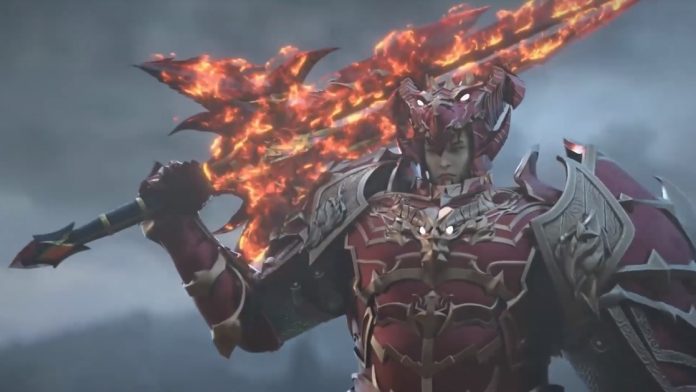 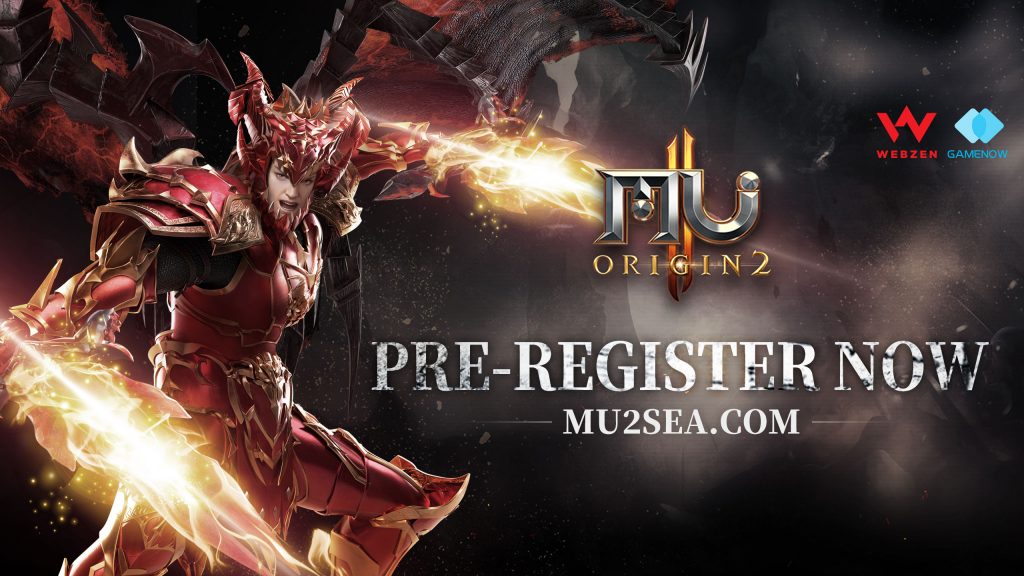 Yup, MU’s back! The new MMOPRG adventure: MU ORIGIN 2 is coming soon to your mobile for both Android and iOS. The Facebook fan page has opened up to SEA players since last week and players are already looking forward to see and play the game! Feeling excited? Not to worry! You can actually pre-register RIGHT NOW and, if you do so, you’ll also be getting an exclusive gift package which includes in-game currency, a mount, a spirit, etc. You may also get limited awards like a new iPhone XS MAX or a MOL card.

Check the official site for more details: https://mu2sea.com/
Reunite with your brothers in MU ORIGIN 2 and get more additional awards!

MU was an MMORPG hit after initially released during 2003. In 2015, Tianma studio then developed MU Origin, which brought the PC MMORPG to mobile and it quickly became a sensation across China, Korea and South East Asia. It then remained at the top rankings of mobile games after its release in major countries.

Now, three years later, MU ORIGIN 2 promises to offer innovative gameplay on mobile along with movie-like 3D graphics. In fact, when MU ORIGIN 2 was launched in the Chinese and Korean markets earlier this year, it quickly received top rankings on Google Play and App Store. 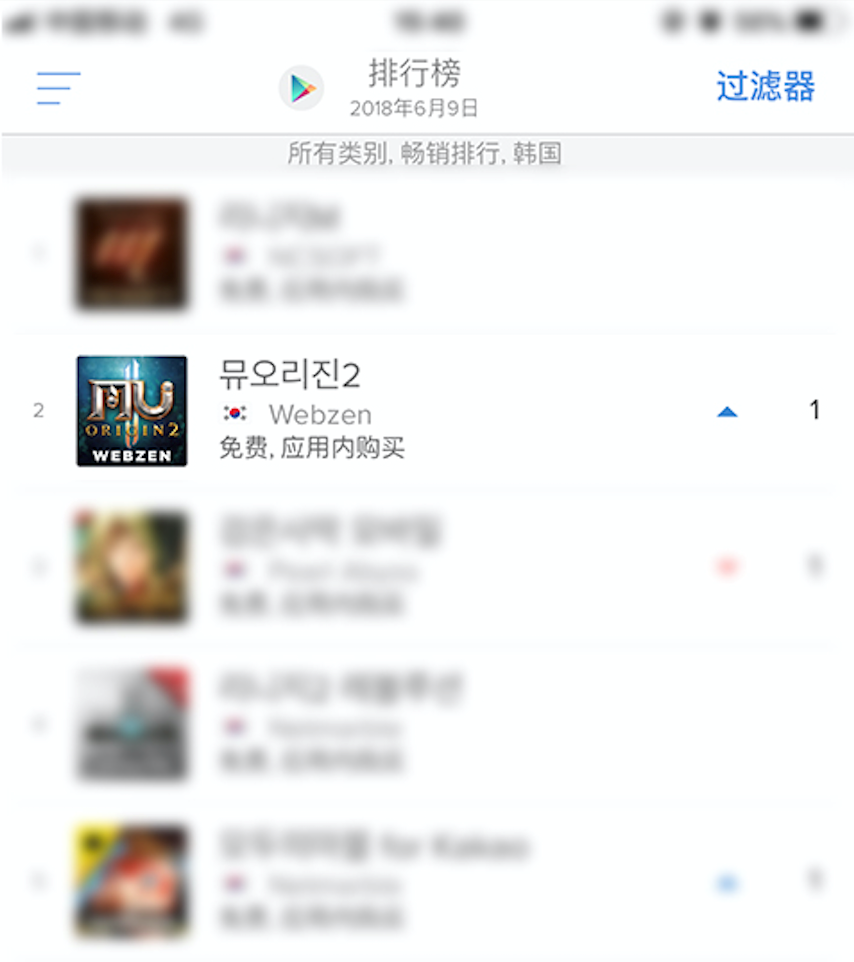 MU ORIGIN 2 restores the classic plot points, scenes, characters, and skills with oodles of exquisite concept arts and stunning 3D graphics. Fans of the series will definitely feel nostalgic as they go through the game with both a sense of familiarity (as they see previous systems come back) and exploration (as they discover the new things that MU Origin 2 has to offer). Look forward to classic settings like Blood Castle and Devil Square from MU Online as they have been remade for touch screens in a unique way.

“The inheritance of MU IP is very important. What we did is to recall players’ MU memory upon classic characters, boss, map and gameplay. Of course, we also made significant upgrade for coming mobile version in terms of 3D graphics, fluent battle experience and variate PVE and PVP systems.” – Tianma, MU ORIGIN developer.

In the dungeon of Devil Square, a huge army of monsters await brave adventures for battle, along with precious equips and experience. For the Blood Castle, players must survive the a monster horde for generous in-game rewards. Red Fortress, on the other hand, is for those who are looking for some PvP action. Be on the lookout for new PVP gameplay mechanics as well!