Pre-order your own at Datablitz or at iTech! 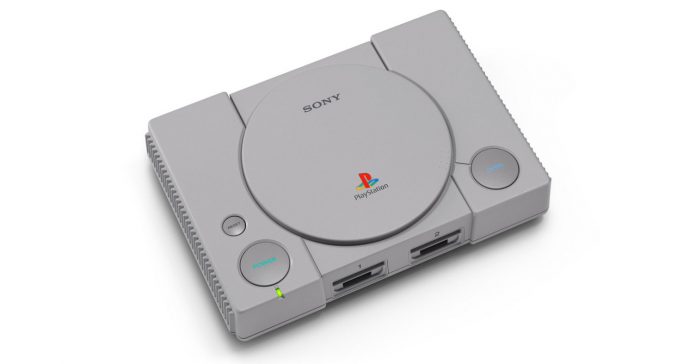 Announced back in September, the PlayStation Classic is a mini PS1 that’s pre-loaded with 20 titles. While the 20 games chosen wasn’t too popular with a lot of gamers (including one of our writers), the console is still a nice buy collectors and for the biggest fans of the first Sony console.

If you’re one of those who’s still buying the console regardless (such as myself), the PlayStation Classic is now available for pre-order in major gaming stores in the Philippines!

A GAMING ICON REIMAGINED.Pre-order offers for Playstation Classic are now being accepteed in all Datablitz branches…

Posted by DataBlitz on Thursday, November 29, 2018

Earlier today, iTech announced its own PlayStation Classic pre-order availability. Similar to Datablitz, iTech’s pre-order requires a PHP 2,000 downpayment, with a full SRP of PHP 6,495 for the console. Buyers can pre-order at all iTech stores nationwide, as well as at the PlayStation Store at SM North EDSA.

Still unsure whether to get the PlayStation Classic? Here’s the full list of pre-loaded titles to help you decide: