The PS4 has now exceeded the PS3’s lifetime sales

Sony's current-gen console continues to be a hot seller! 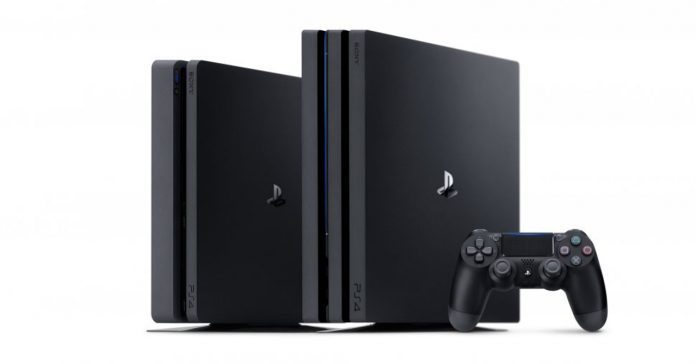 While Sony stumbled a bit in the initial stages of the previous console generation, this current console gen has been dominated by the PS4. The PS4 is a big win for Sony, especially as it has now sold over 88.05 million units wordwide (according to VGCHartz) which is over a million over the PS3’s 86.90 million units sold in its lifetime.

This is big news for Sony, seeing as the PS4 only took five years to reach this milestone; the PS3 meanwhile took seven years to over 80 million unit sales. 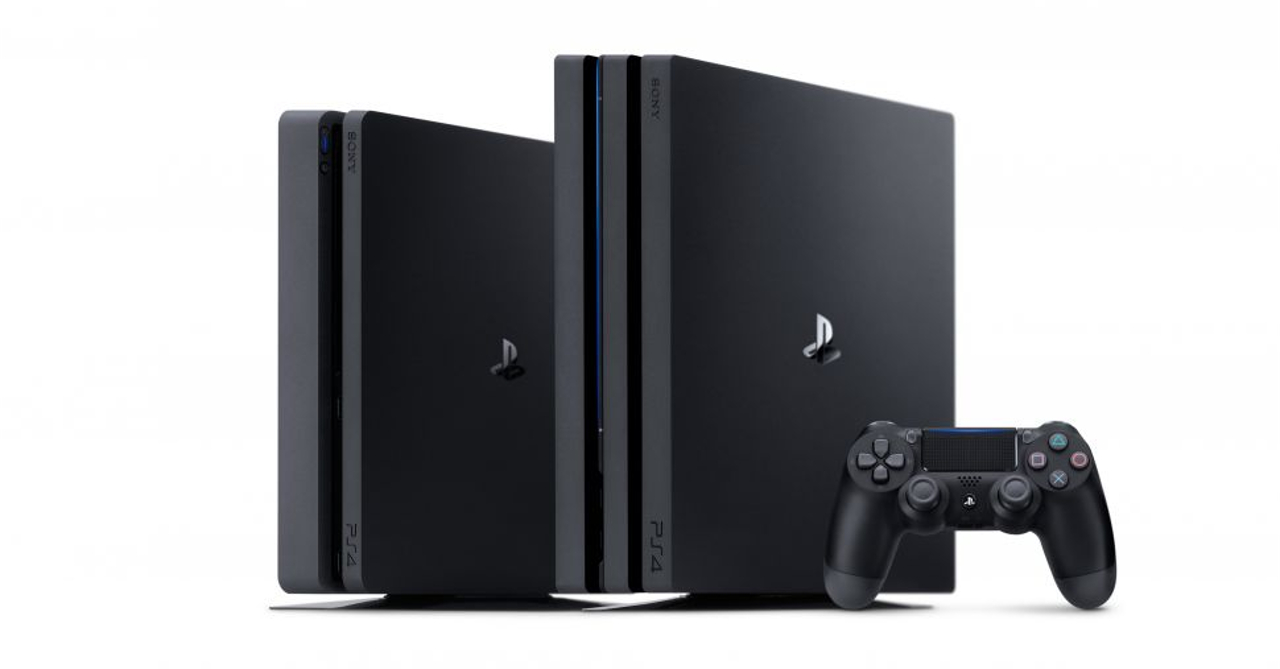 With the continued success of the PS4, it won’t be a surprise if it manages to exceed the original PlayStation’s lifetime sales of 102.49 million. Though it probably won’t beat the PS2’s 155 million sales record, after all the PS2 is still the bestselling console of all time.

The PS4’s success may mean that Sony is not in a hurry to release the PS5 anytime soon. After all, there are still three major exclusives slated to come out for the PS4 — The Last of Us Part II, Ghost of Tsushima, and Death Stranding.