This isn't so simple and clean... 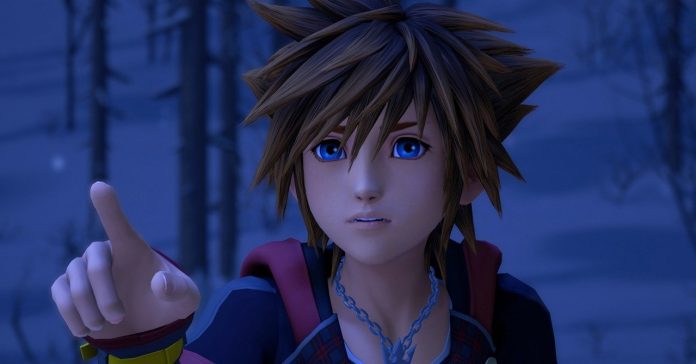 Oh no! Wild copies of Kingdom Hearts III has been released onto the internet waaay before the release date set for January 29th, 2019!

This comes as a huge disappointment for fans eagerly waiting for the launch of the third mainline Kingdom Heart title, especially as it’s one of the most highly anticipated games set to launch in 2019. Square Enix and Disney’s brainchild has been in the works for a DECADE… and it unfortunately was no stranger to the potential of an early leak.

As it goes, an individual on Facebook attained copies of the game and started distributing it through the sites marketplace, which is where unwanted spoilers became rampant across the internet. 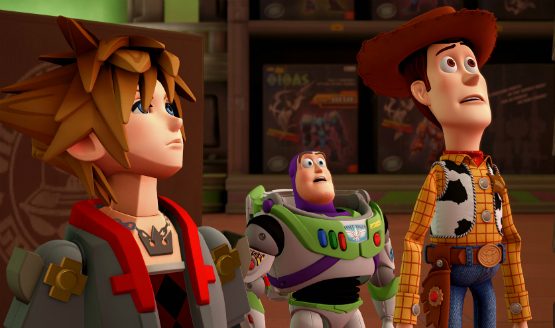 A word of advice from a gamer who had Uncharted 4 spoiled for her, many sites like Twitter have advanced muting options that grants users the power to block out any key phrases entirely. You can also implement these same tools for browsers, and search engines.

As regards the leak, Square Enix’s Director Tetsuya Nomura sent out a letter on Square Enix’s social platforms, having this to say:

We’re aware that a small portion of Kingdom Hearts III has been circulating online before its official release. We are also aware as to how this has all happened. We’re sorry to see this caused concern amongst our fans who are excited for the release.

The whole team has been working together since yesterday night (Japan time) to investigate what we can do to better this situation, but first we would like to ask that you do not share these videos.

The game’s epilogue and secret movie, which are the biggest spoilers in this game, are planned to be released at a later date just in case, so they will not be shown before the game’s release.

We want everyone to be able to equally experience the full game after its release, so we ask for your continued support on this matter.

We’re also very grateful that our fans have been warning each other already about the spoilers. Thank you very much.

We’re one month out from the release. Let’s enjoy the game together when it releases on January 29, 2019.

Out of respect for the source material and all the hard working developers who worked on this title, fans can wait just a month more to get their hands on the WHOLE experience of the game and still enjoy it.

If you see a spoiler don’t share it and ruin it for other people. Let’s all wait for the game come launch day and then we’ll talk about it.