The game is entitled 'Judgement' in the west! 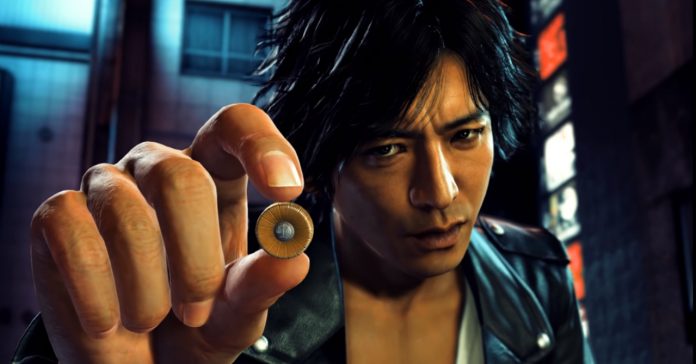 Back in Tokyo Game Show 2018, Sega revealed Judge Eyes, a Yakuza spin-off which will have players take on the role of a detective (instead of Yakuza member Kazuma Kiryu). Inspired by Japanese detective TV series, Judge Eyes promises a great story and fun action gameplay, but with detective-work peppered in here and there.

Recently, Sega released the first English trailer for ‘Judge Eyes’. The trailer revealed that the game will be entitled ‘Judgement‘ in the west, and it has an English voice cast.

While the new Judgement trailer has yet to reveal much about the game’s story, it did unveil the primary English voice cast, and boy is it a star studded cast! Playing protagonist Takayuki Yagami is Greg Chu who is supported by the likes of Crispin Freeman, Matthew Mercer, Cherami Leigh, Yuri Lowenthal, Fred Tatasciore, Brian McNamara, and many more. 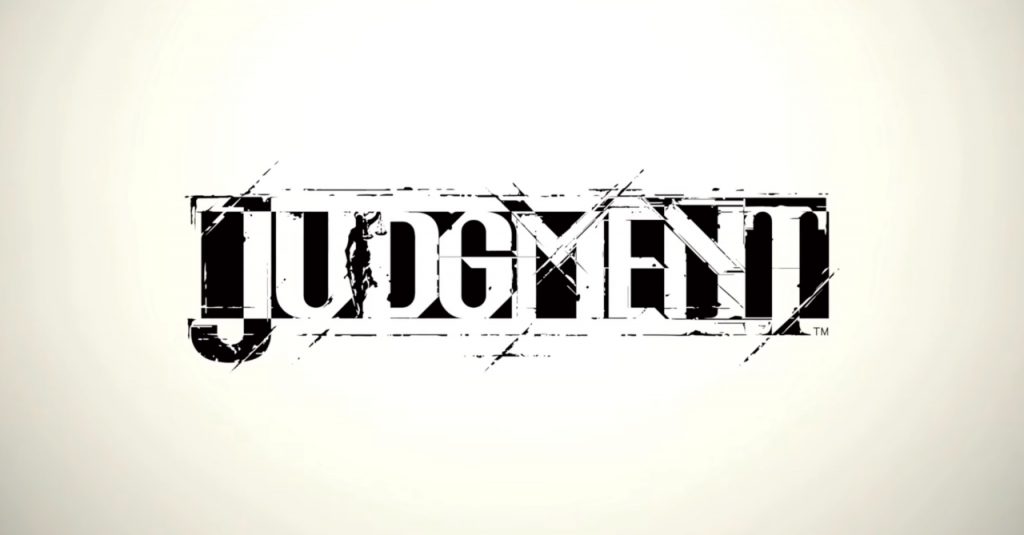 Judgement will be released in the West exclusively on the PS4 in the summer of 2019.

Want to know more about Judgement? Check out our impressions of the game from Tokyo Game Show 2018.