‘Your Name’ director Makoto Shinkai is working on his next anime film!

Yet another anime film that we can't wait for! 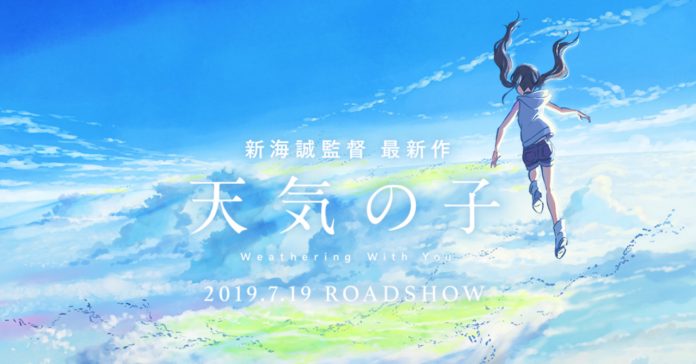 Released back in 2016, ‘Your Name‘ (Kimi No Na Wa) by acclaimed anime director Makoto Shinkai became quite a phenomenon; not only in Japan mind you, but worldwide as it became the highest-grossing anime film of all time, beating out Hayao Miyazaki’s Spirited Away. Aside from box office success, the movie also received rave reviews from both film critics and anime fans.

With the massive success of Your Name, all eyes are now on Makoto Shinkai’s next project. And it seems that we won’t have to wait much longer as CoMix Wave Films recently announced that Makoto Shinkai’s latest movie is coming next year! The film is entitled “Tenki no Ko: Weathering With You.”

We are so excited to announce that Shinkai Makoto's latest movie "Tenki no Ko: Weathering With You" will be released in 2019 Summer!!Official homepage ： www.tenkinoko.comComing soon……

Tenki no Ko follows a high school student named Hodaka who leaves his island home for Tokyo. At the city, Hodaka quickly becomes broke, but he manages to find a job writing for an occult magazine. After starting his job, Tokyo’s weather becomes rainy daily, that is until he meets a girl named Hina with the power to stop the rain and clear the sky.

Fans of Shinkai’s work will surely find the film’s synopsis familiar as it’s once again set in Tokyo and stars another high school student. If it’s anything like Shinkai’s past films, expect another major tear-jerker!

Alongside the announcement, the first key visual for the film was revealed: 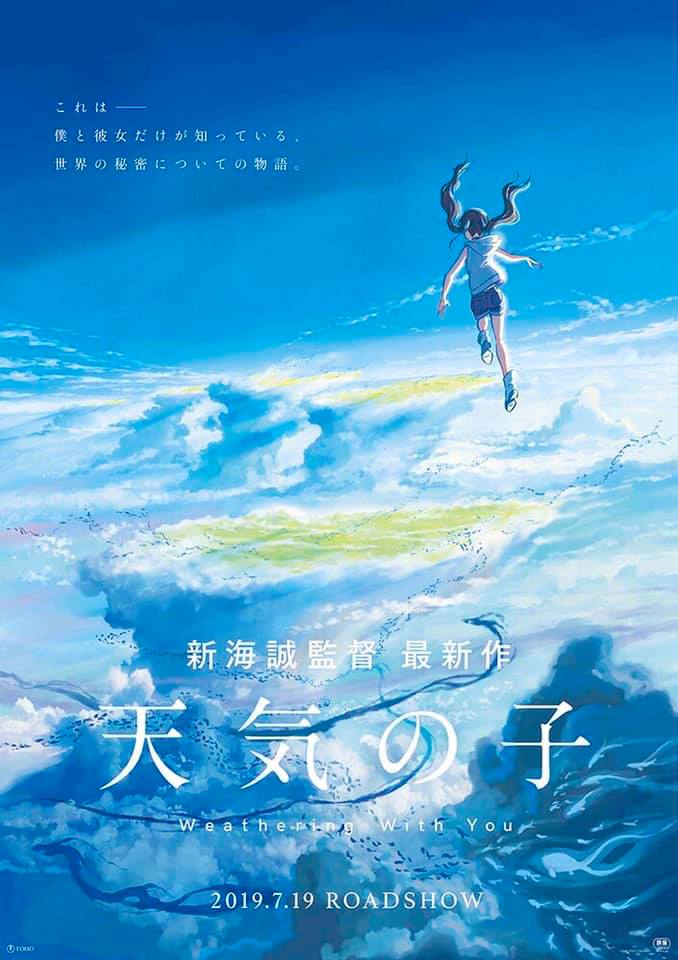 Tenki no Ko: Weathering With You is set to release in Japan on July 19, 2019. The film is also confirmed to get a worldwide release in the Americas, Europe, and Asia. Here’s hoping it opens in the Philippines soon after its Japanese release!