ASUS announces the ROG Mothership, a gaming laptop in a detachable form factor! 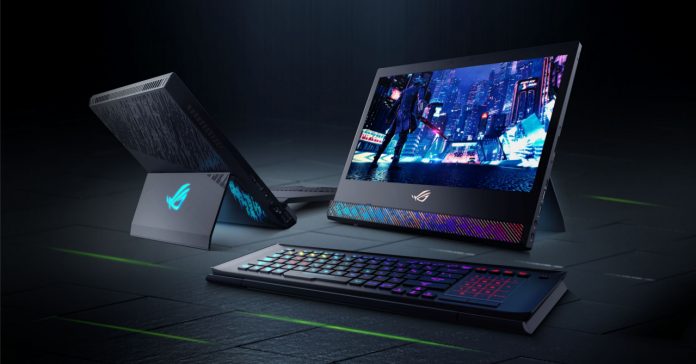 Every year during January, the biggest tech brands from all over the world showcase their latest and greatest products at the Consumer Electronics Show (CES) in Las Vegas. At CES 2019, ASUS revealed its extensive new line of RTX-powered gaming laptops, though one device in particular stole the show.

Introducing the ROG Mothership, a full-fledged gaming laptop with a detachable form factor! 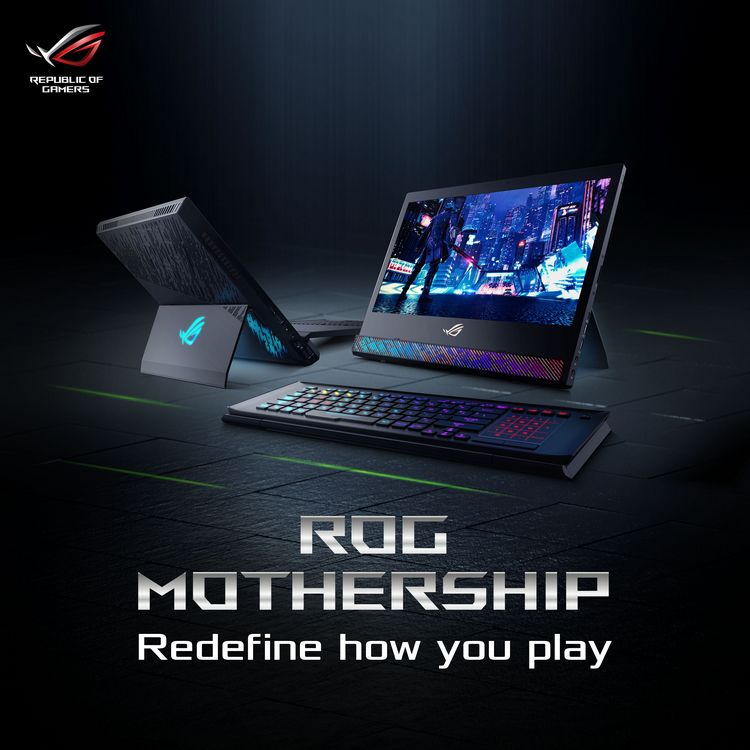 The new ROG Mothership is definitely unique design-wise — its look is reminiscent of a Surface Pro, if the Surface had a 17.3-inc display and had a “gamer” aesthetic. The design isn’t just for show though, ASUS fitted the Mothership with dual fans and extra vents for improved cooling performance.

The cooling may seem a bit overkill, but the Mothership probably needs every bit of cooling it can get given its top-end specs. The Mothership packs an Intel Core i9 processor, as well as the latest NVIDIA RTX 2080 GPU.

As with last year, the refreshed ROG Zephyrus S line is still the gaming laptop of choice for gamers looking for slim-yet-powerful devices; now they’re made even more powerful thanks to the RTX video cards. The refreshed ROG STRIX SCAR II models meanwhile, are slightly more budget-friendly gaming devices that are aimed at esports fans.

The new line of NVIDIA RTX-powered ASUS ROG laptops will be available in the Philippines sometime in Q1 2019.